One of the things I love about Auckland is its diverse collection of parks and reserves. Since we moved back from New York (several years ago now!), on weekends we have regularly set out to explore unvisited green spots on the map. We're still finding great new places relatively close to home. This is due to many factors, including having so much coastline (Auckland straddles an isthmus), the many cones, lakes and other features of the Auckland volcanic field, and moderately enlightened urban planning. 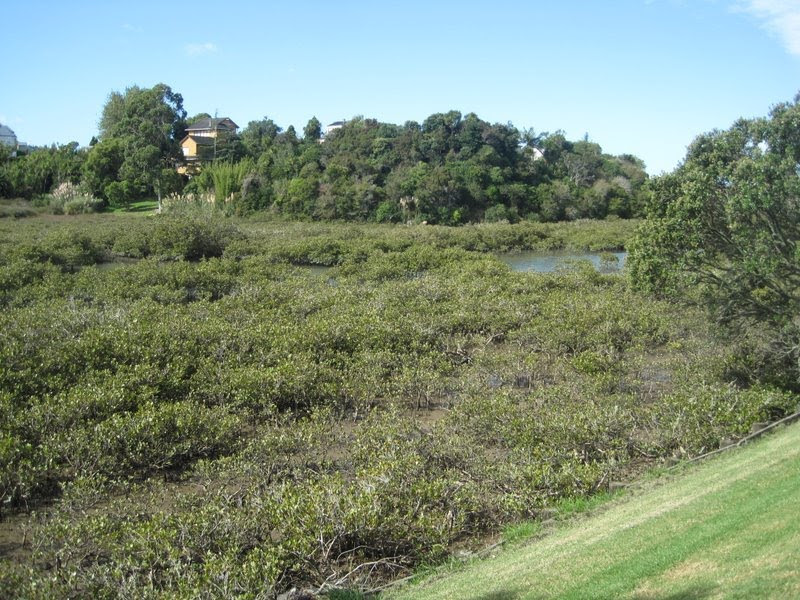 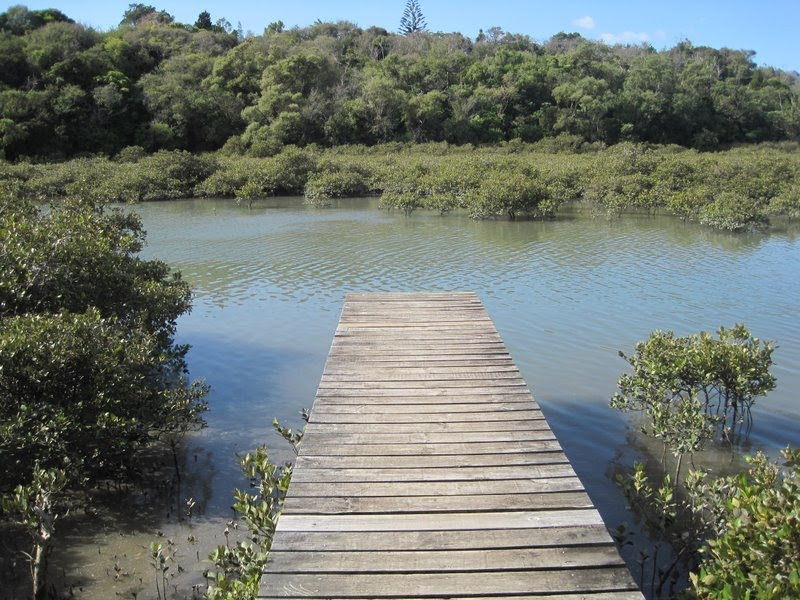 According to the local government's newsletter, the walkway around Orakei Basin has been refurbished, so that will be a good place to visit soon.

A couple of other tips: if you live in Auckland and haven't been to Rangitoto recently (or ever), or you visit Auckland, take the ferry to Rangitoto and make sure you visit the lava caves. It's an amazing place right on our doorstep. If you've done Rangitoto and the other popular Auckland spots, try Mangere Mountain. It's one of Auckland's best-kept secrets.

This morning we returned from our big European adventure. I don't have time to write a lot about it here, at least not now, but want to let people know that I should be back to my normal schedule. Just a few quick stream-of-consciousness points about the trip...

Mozilla London and Paris offices were great. Met some old friends and some new ones. Thanks.

Got ensnared in a few crises while away --- Planet Mozilla, H.264, DRM. One a week probably isn't much above average.

Fantastic weather given it's winter over there. Only a few days with rain.

Enjoyed what I thought I'd enjoy. Ruined castles are fantastic. Near Lutzelbourg it seems like every other hill has a ruined castle on top.

Being in places where people have lived for hundreds or thousands of years gives me a thrill.

Air France just about bungled our return trip, with our flight from Paris to LAX stuck on the ground for nearly two hours with a mechanical fault, causing us to miss our Air NZ connection from LAX to Auckland. But they made up for it by rebooking us on a Qantas connection to Auckland while we were over the Atlantic, without us even asking, and providing an assistant to push us through LAX with maximum possible speed to maximise our chances of making that connection --- who was happy to run with us between terminals. (Our incoming flight landed 1 hour 40 minutes before QF26 was due to take off, and just 50 minutes before boarding was due to start. We got to the gate in 45 minutes, which is certainly a record for me. We were just about stymied when, just as we reached the head of the "express" immigration queue, the systems supporting biometric checking went down, freezing admission for all non-US-passport-holders. After several minutes of confusion, apparently the "port director" authorized admissions without biometrics until the system came back up. Phew.)

Loved visiting Europe, but we're all so glad to be home. Had to climb a volcano today even if it was only Mt Eden.

I only just now found out about the "Retro Showcase" going on in Auckland!

Fortunately it will still be going on when I get back. In order of priority, I would like to see

Of those, I've only seen Gone With The Wind. Many of the others are good films that I've seen but don't need to rewatch.

Personally I like reading other community members' non-Mozilla content, but I recognize that many (most, probably) other people expect planet.mozilla.org content to be Mozilla-related (regardless of fine-print disclaimers) and I think that's a reasonable expectation. Looking at it slightly differently, Taras' request for an aggregated feed of Mozilla-project-related posts is very reasonable, and planet.mozilla.org is where people will start looking for it, so that's where it should be.

FWIW, after migrating from Moveable Type to Blogger and discovering that gave me the ability to send only Mozilla-tagged posts to planet.mozilla.org, I did just that, starting in January. If you want to read my non-Mozilla-related content, please subscribe to my blog feed directly.

I'll be writing something there shortly about my ongoing holiday in Europe. Currently I'm watching rats run around Fontaine des Innocents in Paris :-). And wondering why my Android phone suddenly can't connect to a WiFi network it was connected to an hour ago, which my laptop is using just fine :-(.