Making Honest Money With The Internet Of Things

Nest just demonstrated a great reason why. VW recently showed us what can be done when a device can detect that it's under test. At some point, increasing the smartness of a device is an expected net loss of utility, and for some devices we're clearly crossing that line.

We're not just crossing it, we're surging past it in a classic Silicon Valley feeding frenzy. Expectation that IoT will be the next big thing is a self-fulfilling prophecy, and market pressure favours --- nay, forces --- short-term thinking and deceptive marketing.

The good news is that if you want to cash in on the IoT boom without being part of the problem, there are ways. In ten years, when you rent an apartment or move offices, you'll want to somehow eradicate all the tiny battery-powered IoT devices installed and forgotten about by the previous tenant, which have been compromised and turned into spybots and ransomware. Someone will make a lot of money if they can solve that problem. 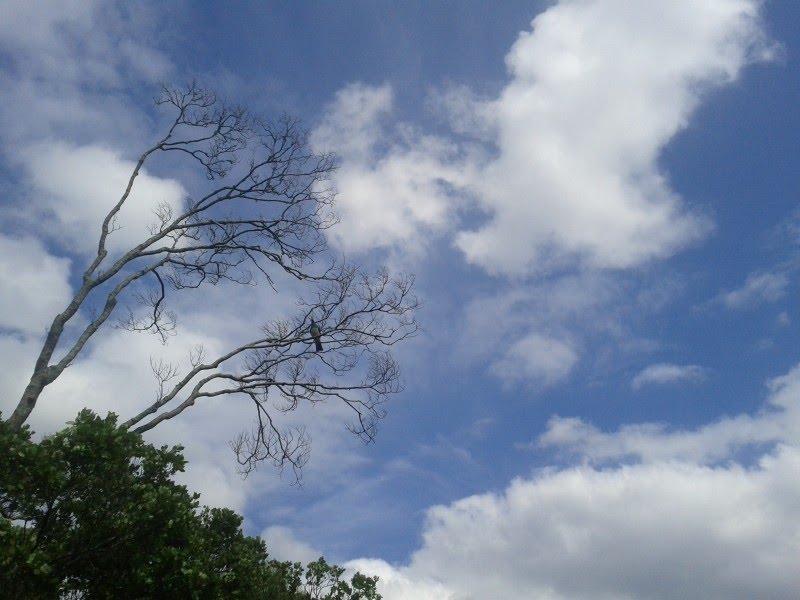 innerText: Cleaning A Dark Corner Of the Web

One of the things I did last year was implement innerText in Gecko and write a specification for it. This is more or less a textbook case of cleaning a dark corner of the Web.

In Gecko we didn't bother to implement it. It was seldom used, and you can quite easily polyfill a decent implementation, which has the advantage of working the same across all browsers. (Many users can just use textContent instead.) It's a feature the Web just doesn't need, even if it worked interoperably and had a spec.

Sadly, this year it became clear we have to implement it. People have been using it in mobile sites (Webkit monoculture) and it even started showing up on the odd desktop site where people didn't test with Firefox. I ran into this on xkcd.com and then it was clear I had to fix it!

I could have done what Webkit/Blink (and I suspect IE) did and hooked it up to our existing plaintext serializer (which implements clipboard plaintext copy), adding a third totally incompatible implementation ... but that's not Mozilla. So I wrote a bunch of testcases (partly inspired by kangax's) and studied some other resources, and created a spec that felt to me like a good tradeoff between simplicity and Web compatibility --- and implemented it in Gecko. As kangax notes, it's highly Blink-compatible but avoids some obvious Blink bugs.

My key insight while writing the getter's spec was that we should reuse the CSS spec by reference as much as possible instead of specifying rules that would duplicate CSS logic. For example, my spec (and implementation) don't mention CSS white-space property values explicitly, but instead incorporates CSS white-space processing by reference, which means all the values (and any new ones) just work.

So far so good --- our implementation is riding the trains in Firefox 45 --- but this is not the end of the story. The next step is for other browsers to change their behavior to converge on this spec --- or if they can't, to explain why so we can fix the spec so they can. To be honest, I'm not very optimistic about that since I've received minimal feedback from Apple/Google/Microsoft so far (despite begging). But we've done what we can at Mozilla to fix this wart on the Web, and we've probably done enough to fix innerText-specific Web compat problems in Firefox for the forseeable future.