Yosemite: Clouds Rest And Half Dome

On Saturday morning, immediately after the Mozilla All Hands, I went with some friends to Yosemite for an outstanding five-night, five-day hiking-and-camping trip! We hiked from the Cathedral Lakes trailhead all the way down to Yosemite Valley, ascending Clouds Rest and Half Dome along the way. The itinerary:

Apart from the first day, each day was relatively short in terms of distance, but the first few days were quite strenuous regardless because of the altitude. I've never spent much time above 2500m and I was definitely unusually short of breath. The highest points on the trail were around 3000m, where the air pressure was down to 700 millibars.

The weather was (predictably) good: cold at night the first couple of nights, warmer later, but always warm and sunny during the day.

We saw lots of animals — deer, marmots, chipmunks, woodpeckers, other birds, lizards, and other animals you don't see in New Zealand. Also lots of interesting trees, flowers and other plants.

The mosquitoes at Sunrise HSC were terrible in the morning! My friend said it was the worst he'd ever seen, even having grown up in South Florida.

I've never camped for so many consecutive nights before — in New Zealand we usually stay in huts. I got to use my "squeeze bag" mechanical water filter a lot; it works very well and doesn't have the latency of the chemical purifiers.

Swimming in the Merced River at Little Yosemite Valley after a hot day felt very good!

I thought my fear of heights would kick in climbing the cables to get to the top of Half Dome, but it didn't at all. The real challenge was upper body strength, using my arms to pull myself up the cables — my strength is all in my legs.

Needless to say, Clouds Rest and Half Dome had amazing views and they deserve their iconic status. I'm very thankful to have had the chance to visit them.

My companions on the trip were also great, a mix of old friends and new. Thank you. 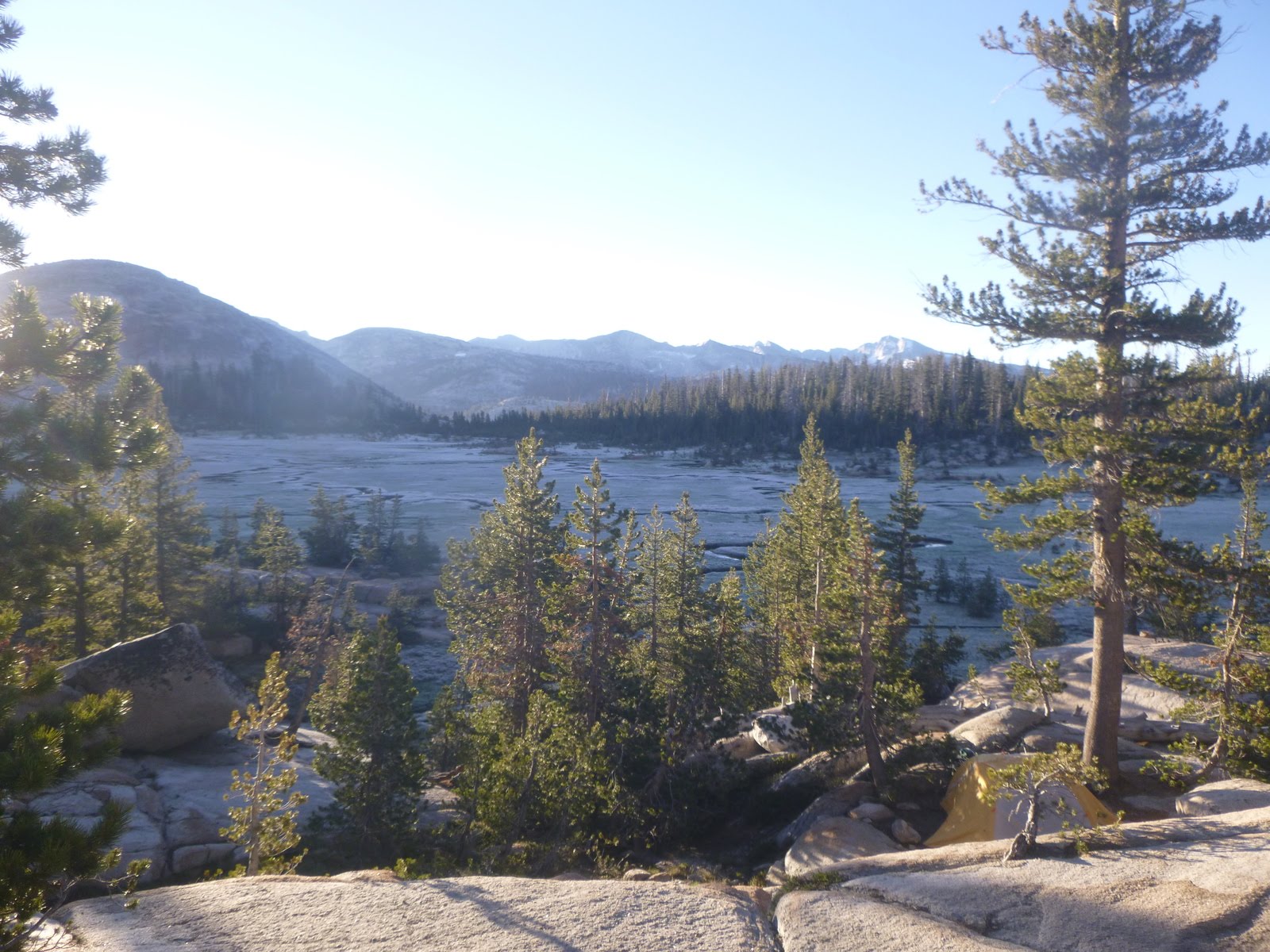 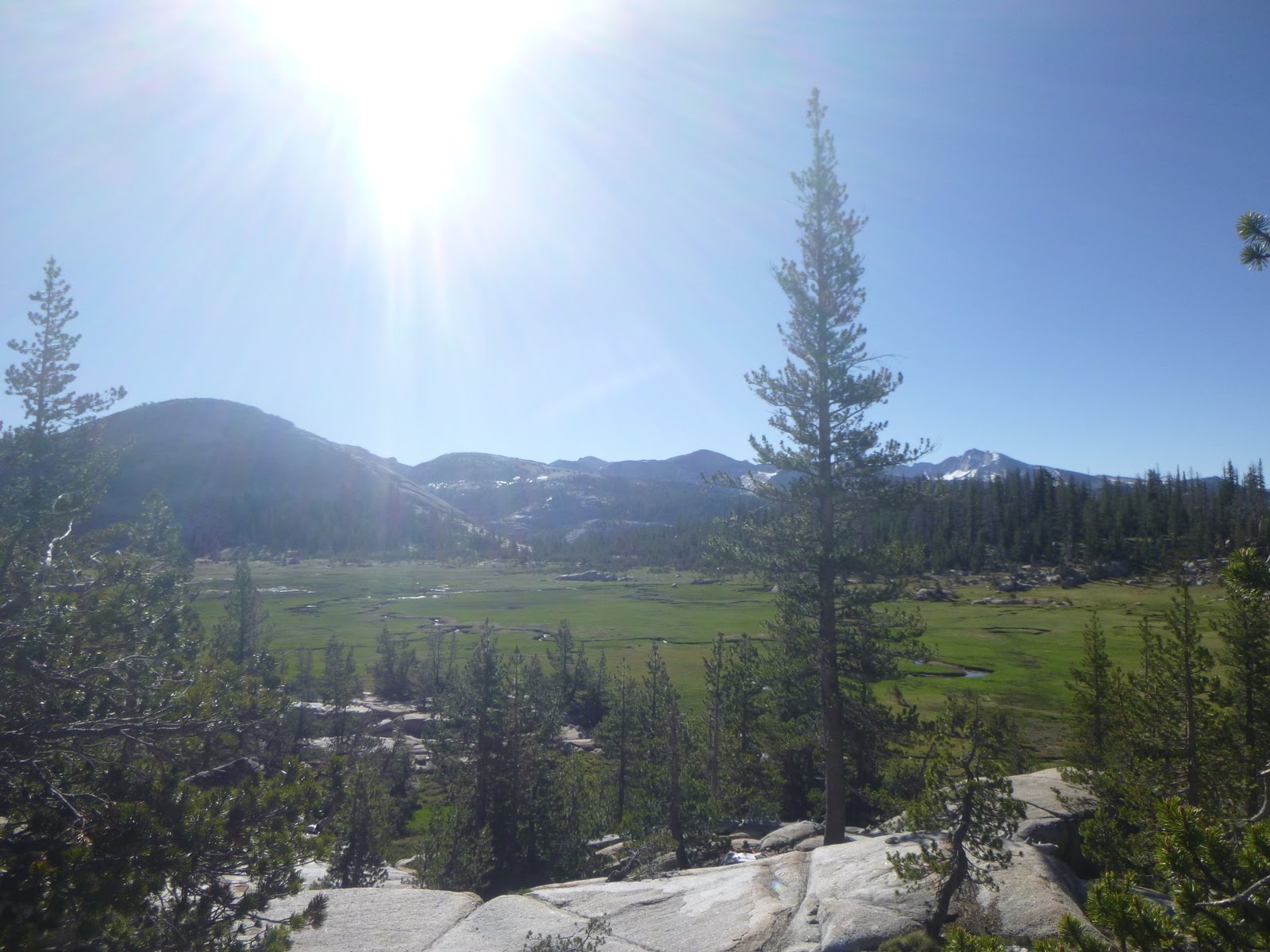 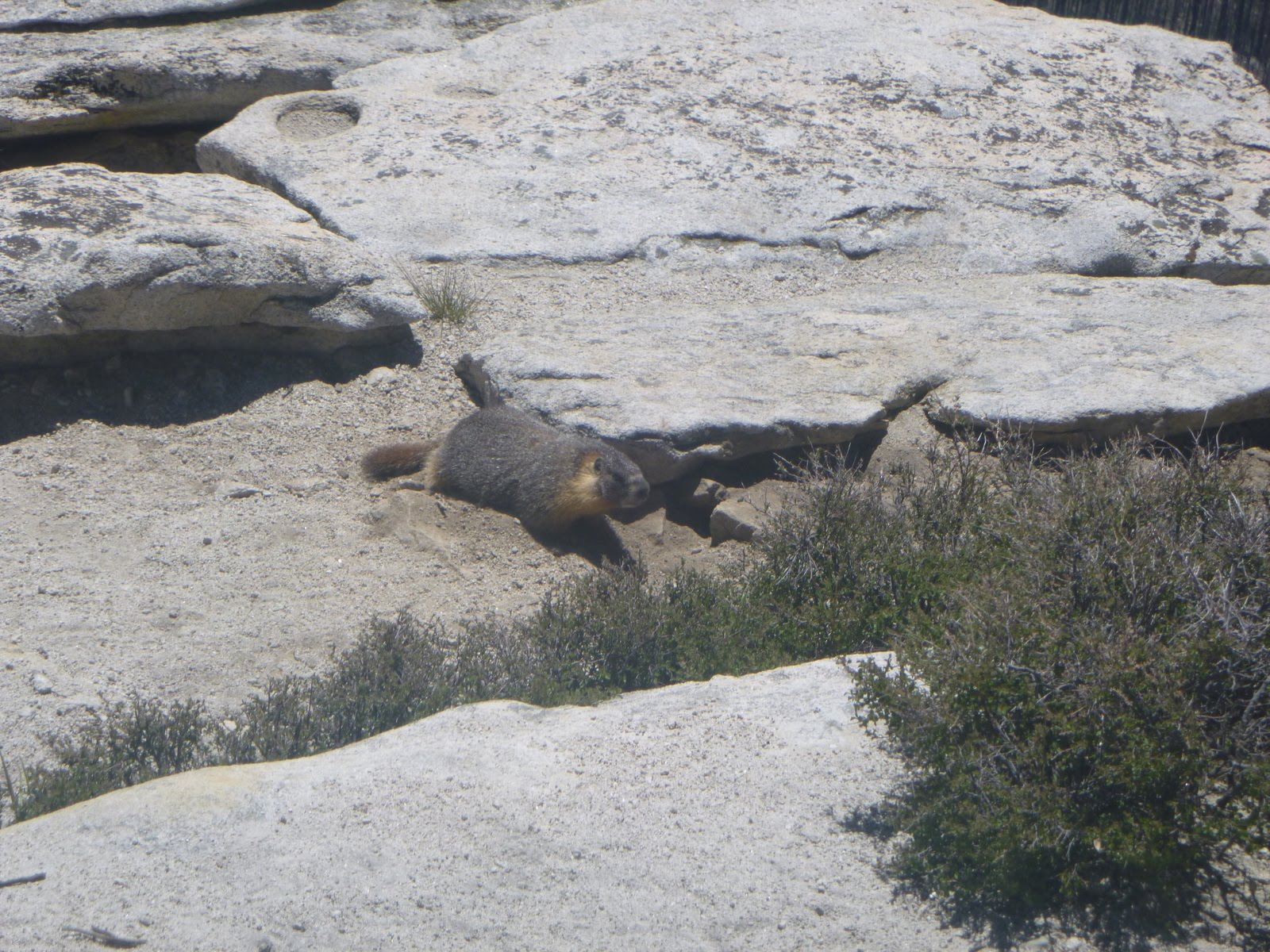 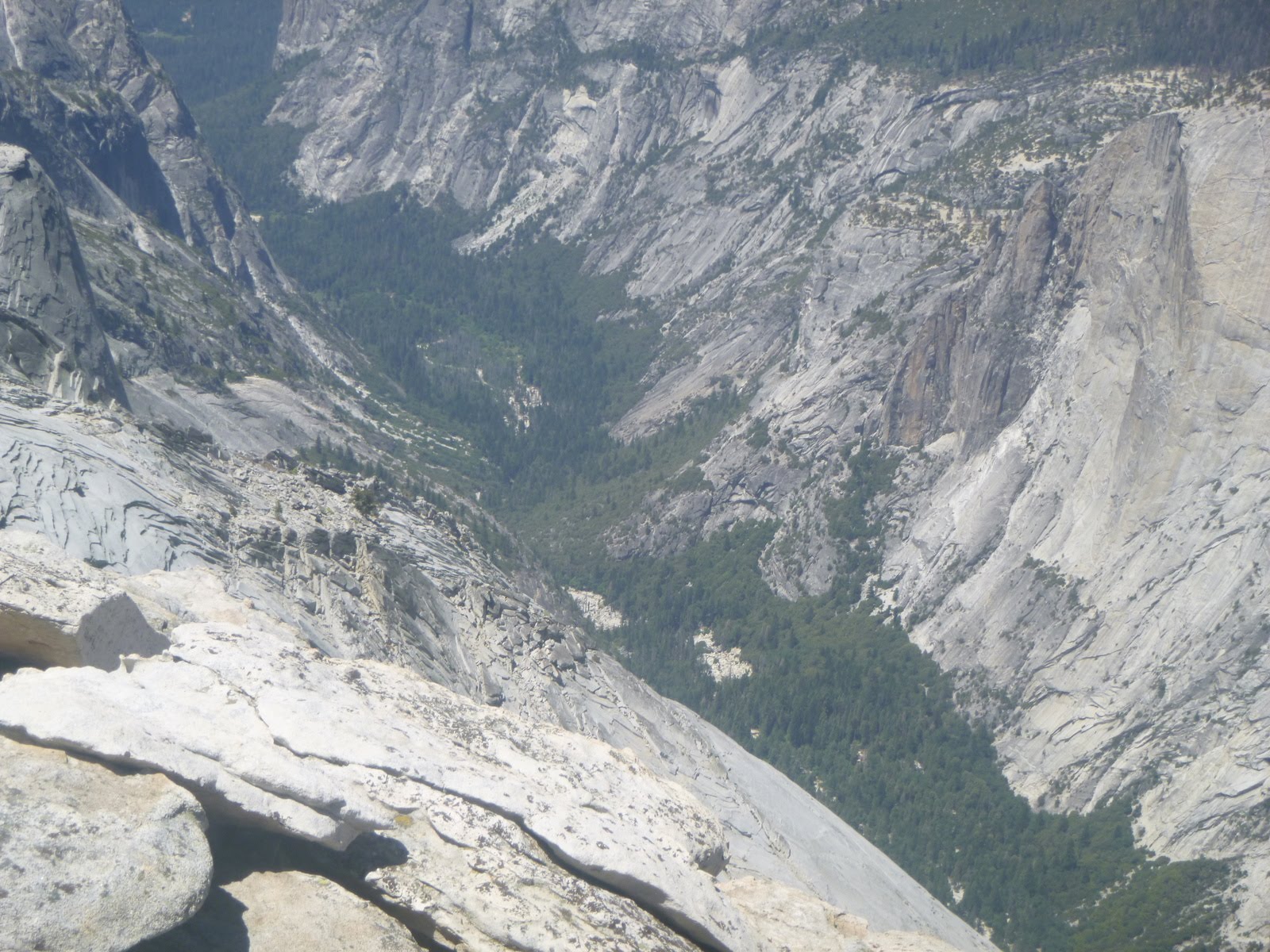 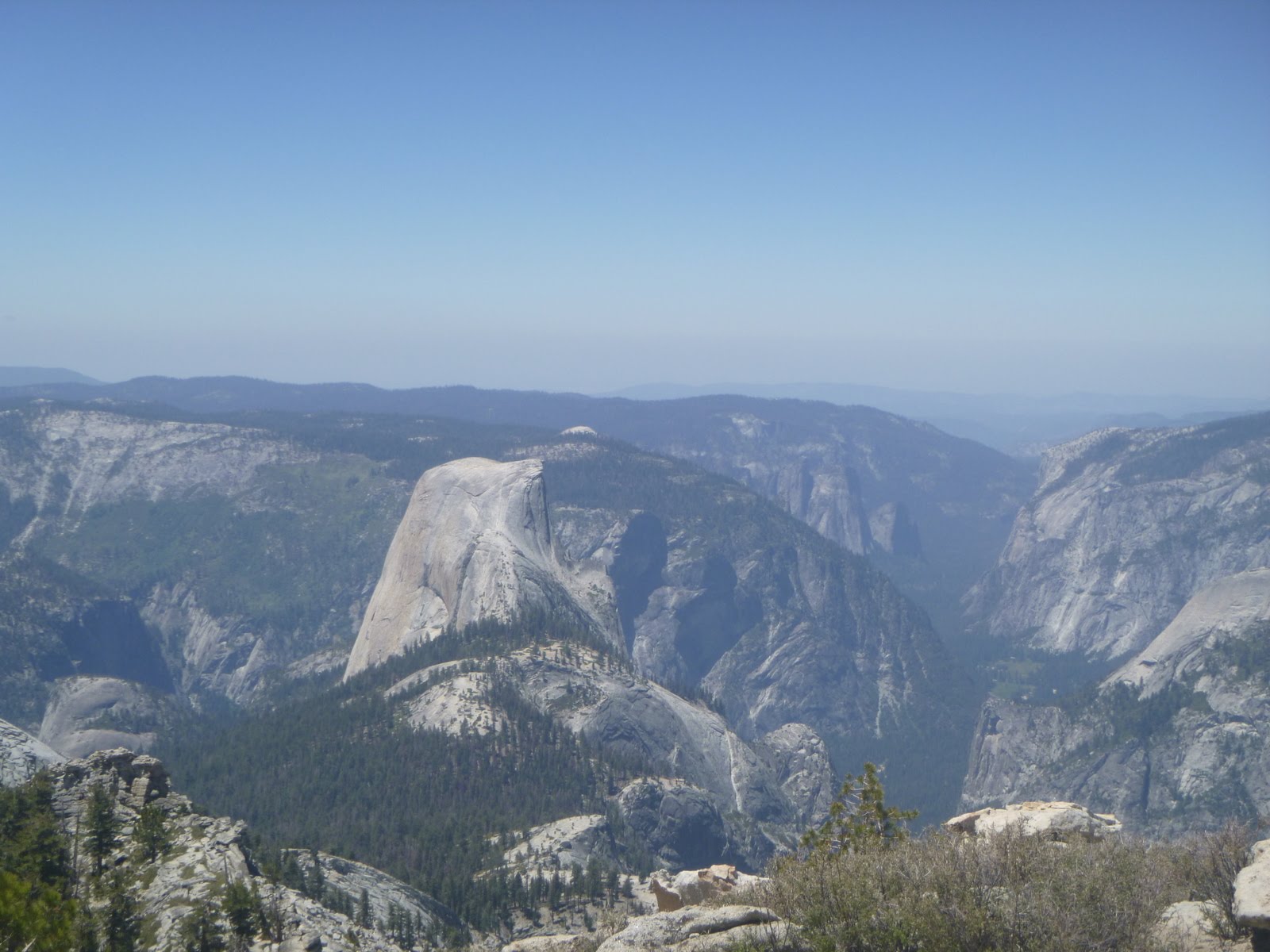 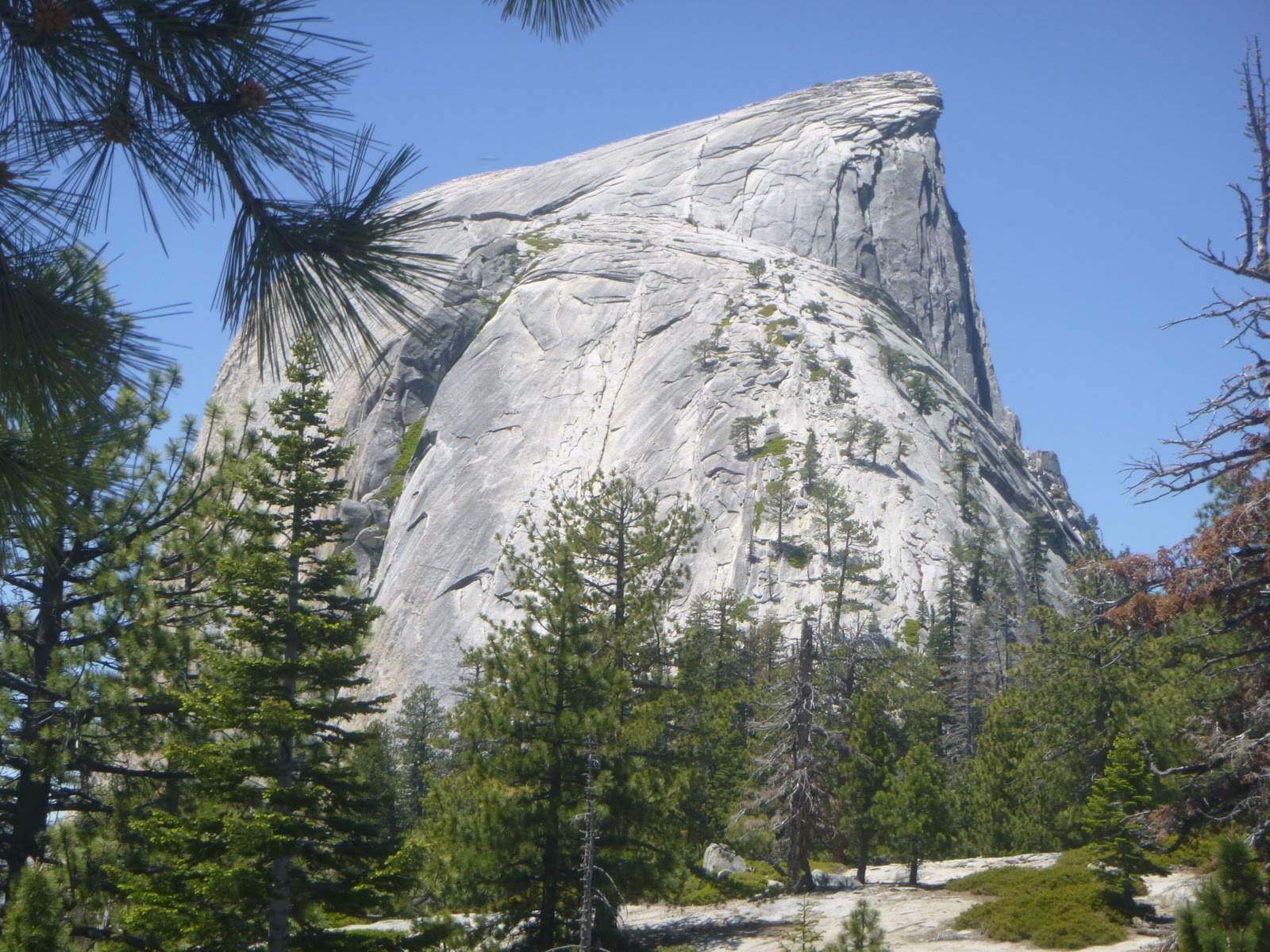 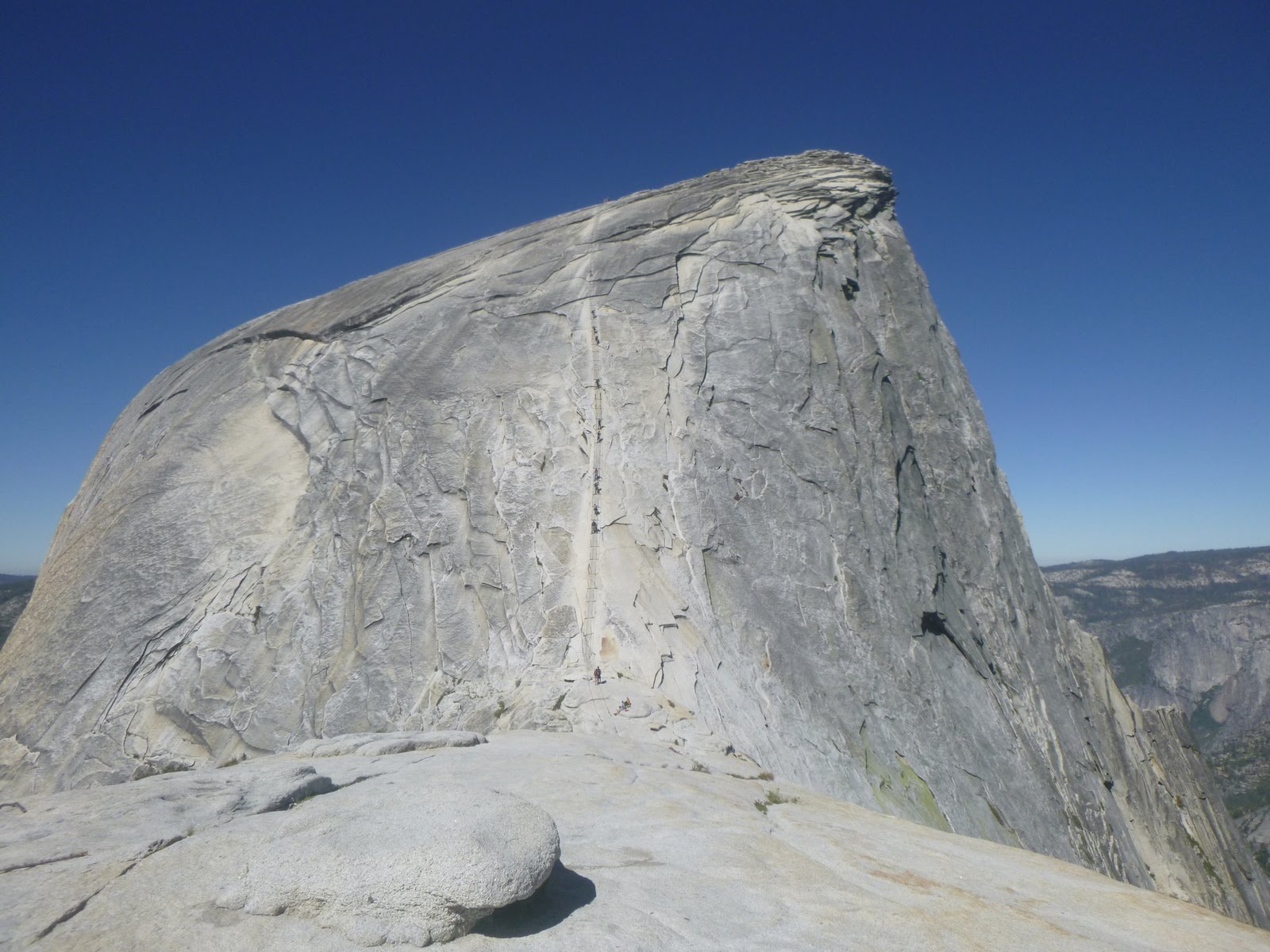 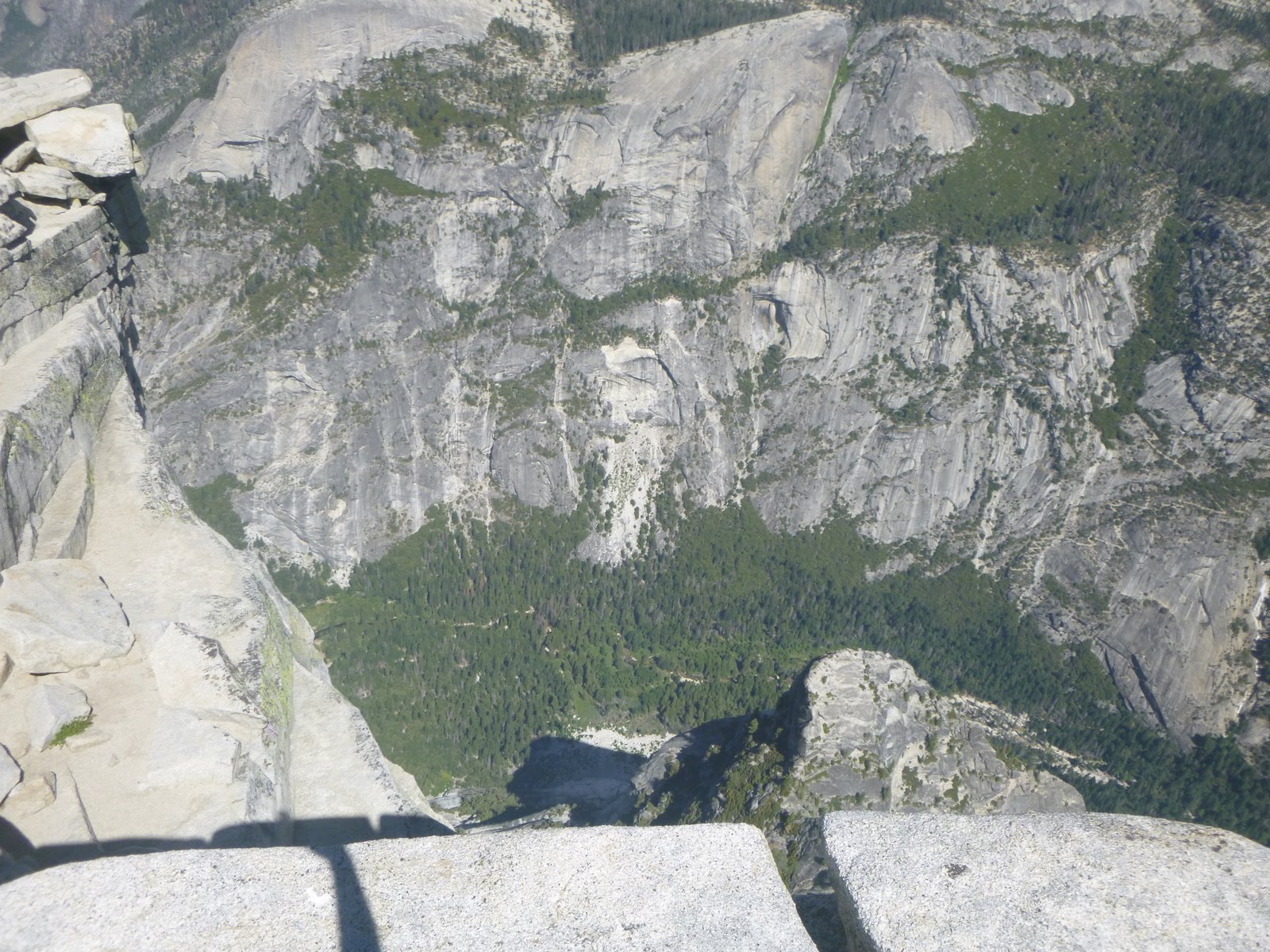 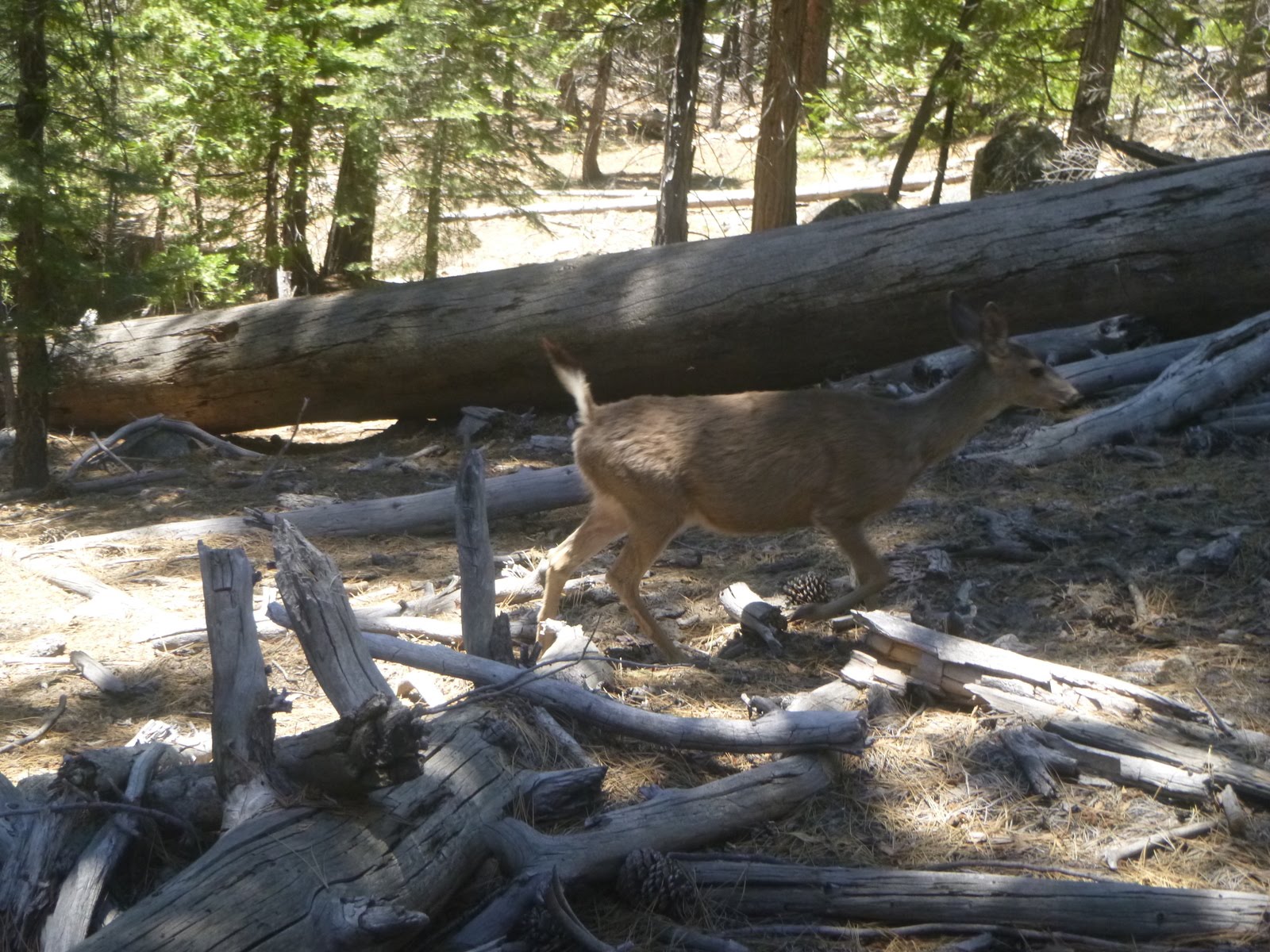 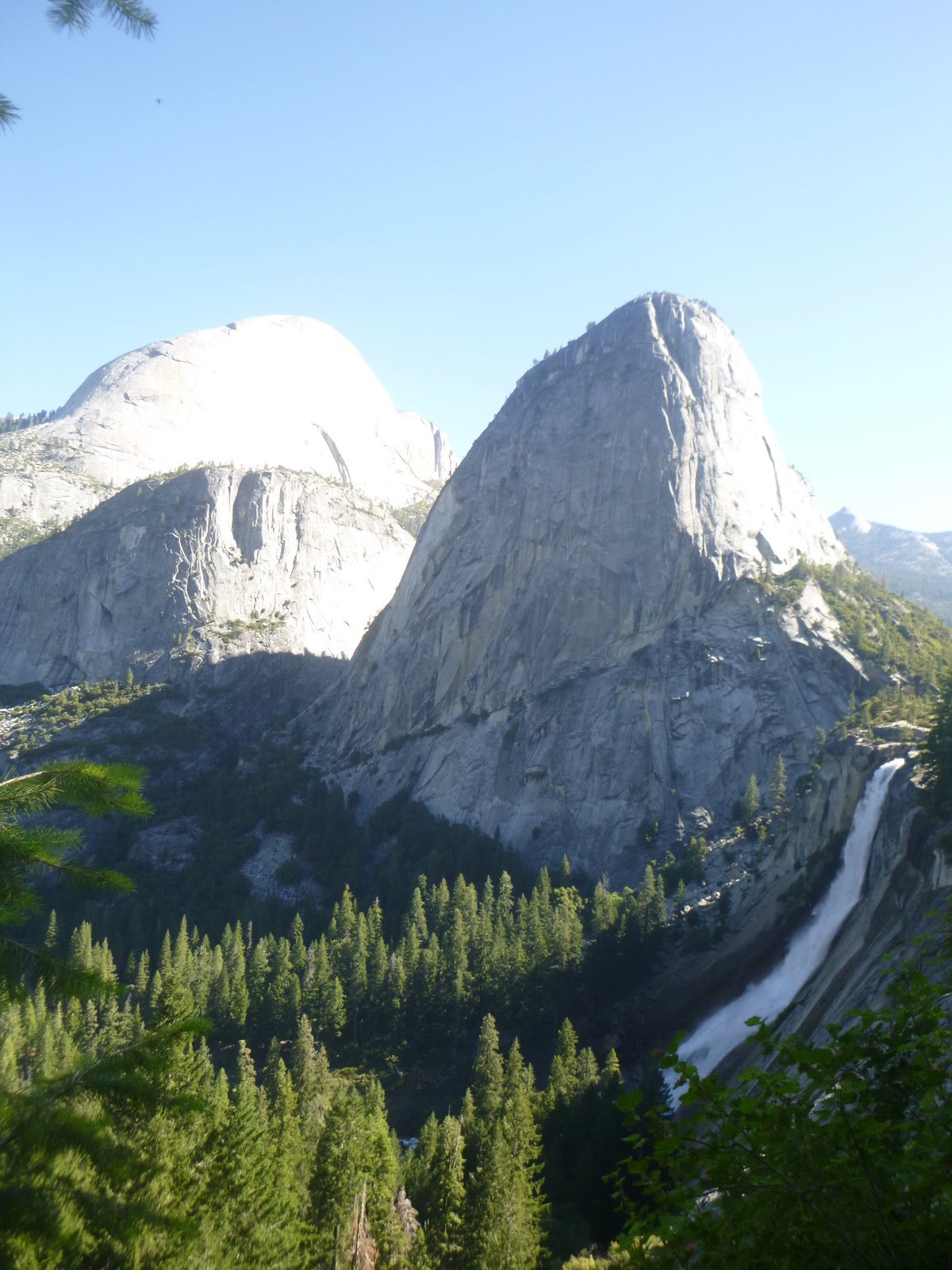 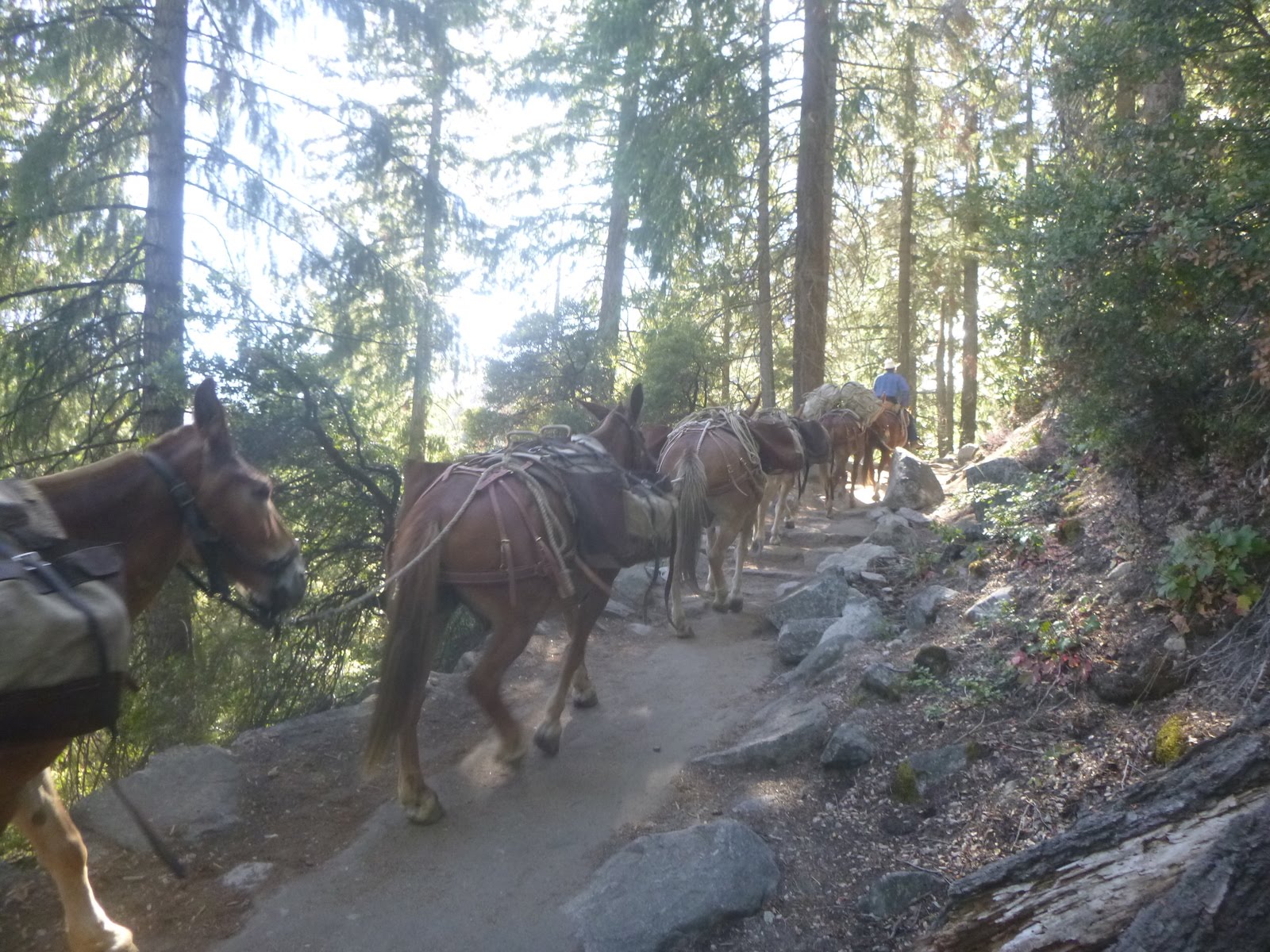 I'm on my way to San Francisco for a guest visit to the Mozilla All Hands ... thanks, Mozilla!

After that, I'll be taking a break for a few days and going hiking with some friends. Then I'll spending a week or so visiting more people to talk about rr and Pernosco. Looking forward to all of it!

This is not about cryptocurrencies; for that, watch this. Nor is it about cryptography. It's about the hidden Christians working in tech.

I sometimes get notes from Christian tech people thanking me for being open about my Christian commitment, because they feel that few of their colleagues are. That matches my experience, but it's a combination of factors: most tech people aren't Christians, but more are than you think — they're just not talking about it. Both of these are sad, but I expect the former. The latter is more problematic. I would encourage my brothers and sisters in tech to shine brighter. Here are some concerns I've had — or heard — over the years:

What can I do without being a jerk?
When asked what I did during the weekend, I say I worshiped the Creator. Sometimes I just say I went to church.

Sometimes I write blog posts about Christ. People don't have to read them if they don't want to.

Won't my career suffer?
It may. People I've worked with (but not closely) have told me they look down on me because I'm a Christian. Surely more have thought so, but not said so. But Jesus is super-clear that we need to take this on the chin and respond with love.

I don't want to be associated with THOSE OTHER Christians.
I know, right? This is a tough one because the easy path is to disavow Christians who embarrass us, but I think that is often a mistake. I could write a whole post about this, but Christians need unity and that sometimes means gritting our teeth and acknowledging our relationship with people who are right about Christ and wrong about everything else.

Another side of this is that if your colleagues only know of THOSE OTHER Christians (or perhaps just those who are particularly thick-skinned or combative), they need you to show them an alternative.

Woah, persecution!
No. Claiming I've ever experienced persecution would embarrass me among my brothers and sisters who really have.

People are generally very good about it, especially in person. People who are jerks about it generally turn out to be jerks to everyone. In the long run it will reduce the number of awkward conversations people have around you about how awful those Christians are, not knowing where you stand. But this is not about our comfort anyway.

What if I screw up and give people a bad impression?
Bad news: you will. Good news: if you were perfect, you might give people the false impression that Christianity is about being a good person (or worse, trying to make other people "good"). But of course it isn't: it's about us recognizing our sin, seeking reconciliation with people and God, and obtaining forgiveness through Christ; not just once, but every day. How can we demonstrate that if we never fail?