Since 2017 rr has maintained backward compatibility for recordings, i.e. new rr versions can replay any recording made by any earlier rr version back to 5.0. When we set that goal, it wasn't clear for how long we'd be able to sustain it, but so far so good!

However, we have said nothing about forward compabitility — whether old rr versions are able to replay recordings produced by new rr versions — and in practice we have broken that many times. In practice that's generally OK. However, when we do break forward compatibility, when an old rr tries to replay an incompatible recording, it often just crashes mysteriously. This is suboptimal.

Note that rrs built before this change don't have the check, will continue to merrily try to replay recordings they can't replay, and die in exciting ways.

Last week I did the Lake Waikaremoana Great Walk again, in Te Uruwera National Park. Last time it was just me and my kids, and that was our first "Great Walk" and first more-than-one-night tramp, so it has special memories for me (hard to believe it was only seven years ago!). Since then my tramping group has grown; this time I was with one of my kids and ten friends. The weather was excellent and once again, I think everyone had a great time — I certainly did! I really thank God for all of it: the weather; the location; the huts and tracks and the people who maintain them; my tramping friends, whom I love so much; and the time I get to spend with them.

We did the track in the clockwise direction, starting from Hopuruahine at the north end of the lake, walking the west edge of the lake to Onepoto in the south. Most people go the other way but I like this direction because it leaves the best views for last, along the Panekiri Bluff. We took four days, even though it's definitely doable in three, because I like spending time around huts, and the only way to spread the walk evenly over three days is to skip staying at Panekiri Hut, which has the best views.

I heard from a local that this summer was the busiest ever at Lake Waikaremoana, which makes sense because NZers haven't wanted to leave the country. We were right at the end of the first-term school holidays and the track was reasonably busy (the most popular huts (Marauiti Hut, Waiopaoa Hut) were full, but the others weren't) but by no means crowded. We would see a couple of dozen other people on the track each day and fewer people at the huts we stayed at.

So six of our group stayed at Marauiti Hut the first night, and four at Waiharuru Hut (because Marauiti Hut had filled up before they booked). On the second day one of my friends and his six-year-old son (on his first overnight tramp) were dropped by water taxi at the beach by Maraunui campsite; that worked well. Unfortunately one of our group had a leg problem and had to take the same water taxi out. That night we all stayed at Waiopaoa Hut (after most of us did the side trip to Korokoro Falls). On the third day we raced up to Panekiri Hut in three hours and had the whole afternoon there — a bit cold, but amazing views when the cloud lifted. Many games of Bang were played. The last day was pretty slow for various reasons so we didn't exit until about 1:30pm, but it was great to be in the extraordinary "goblin forest" along the Panekiri Bluff, with amazing views over the lake on a perfectly clear day.

For this trip I ran my dehydrator four times — lots of fruit chips, and half a kilogram of beef jerky. That was all well received. We also had lots of other usual snacks (chocolate, muesli bars). As a result we didn't eat many of the cracker boxes I had brought for lunch; we'll cut down on those next time. We did nearly run out of gas and actually run out of toilet paper (at the end), so I need to increase our budget for those. We rehydrated my dehydrated carrots by draining pasta water over them; they didn't grow much, but they took on the texture of pickled vegetables and were popular, so we'll do that again.

With such a big group it's easy to just talk to each other, so I need to make a special effort to talk to other people at the huts. We did meet a few interesting characters. One group at Panekiri Hut, who had just started the track, needed their car moved from Onepoto to Hopuruahine so we did that for them after we finished the track. I hope they picked it up OK!

In my opinion, Lake Waikaremoana isn't the best of the Great Walks in any particular dimension, but it's certainly very good and well worth doing if you've done the others. Kia ora Ngai Tūhoe! 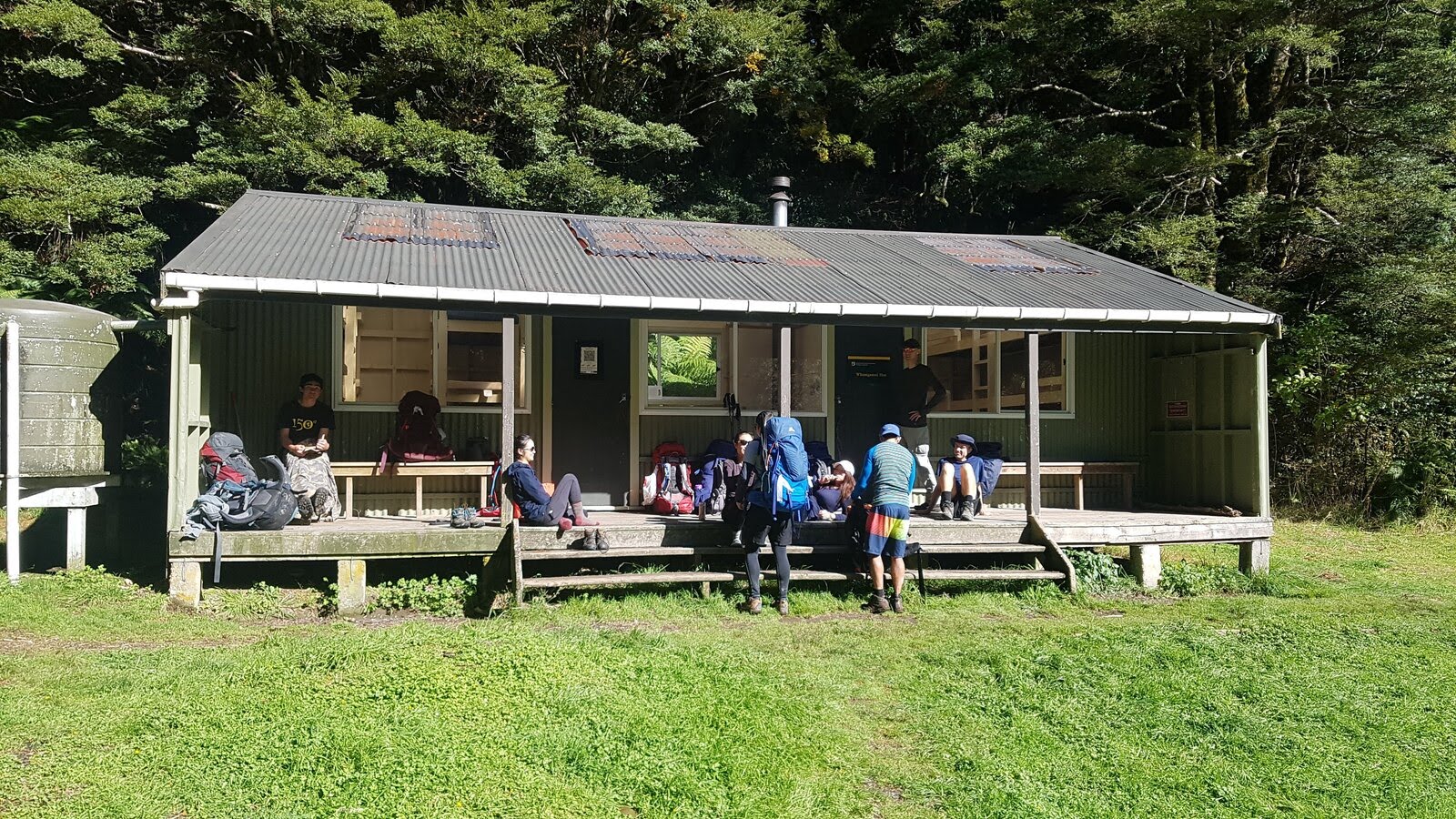 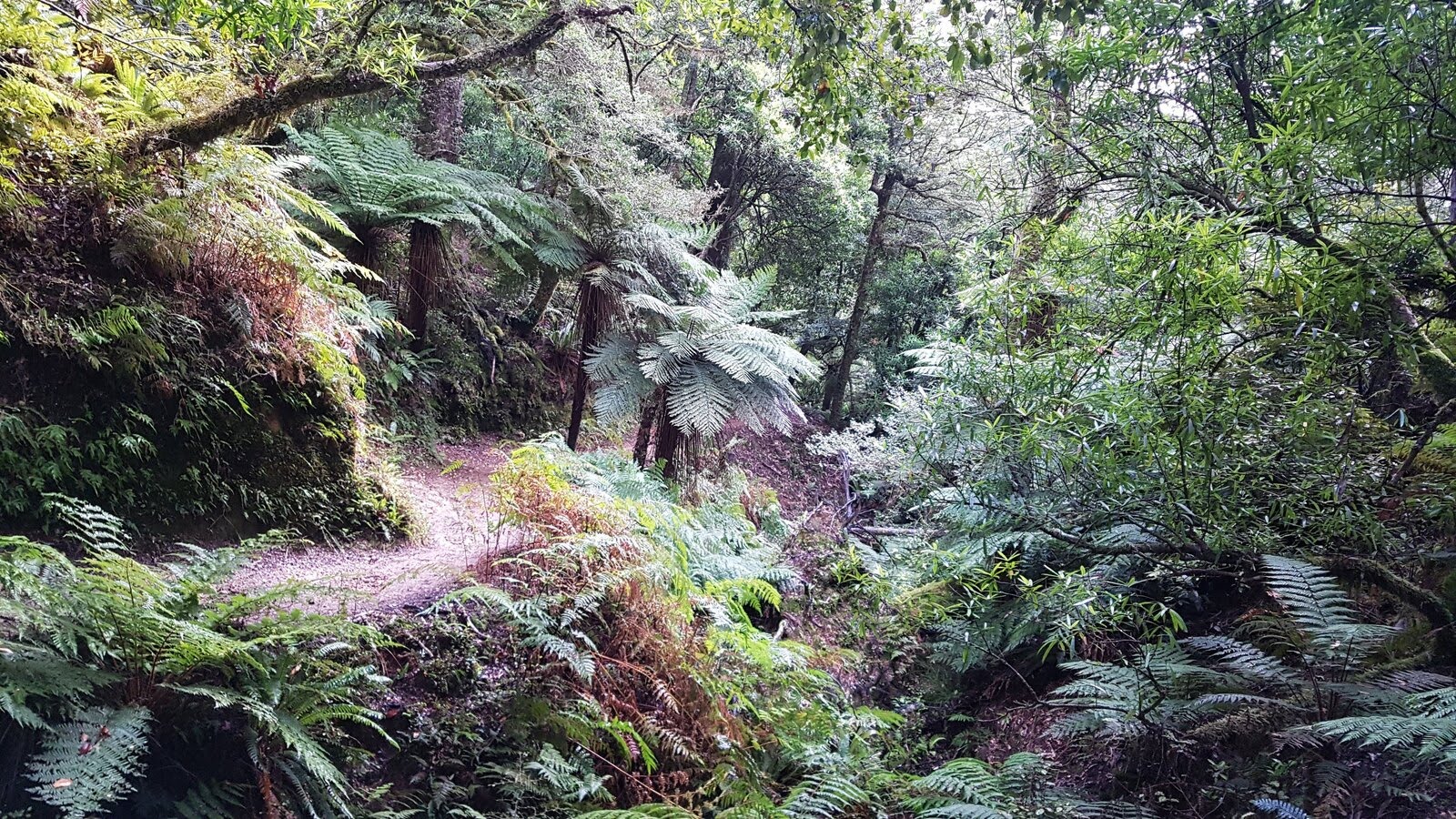 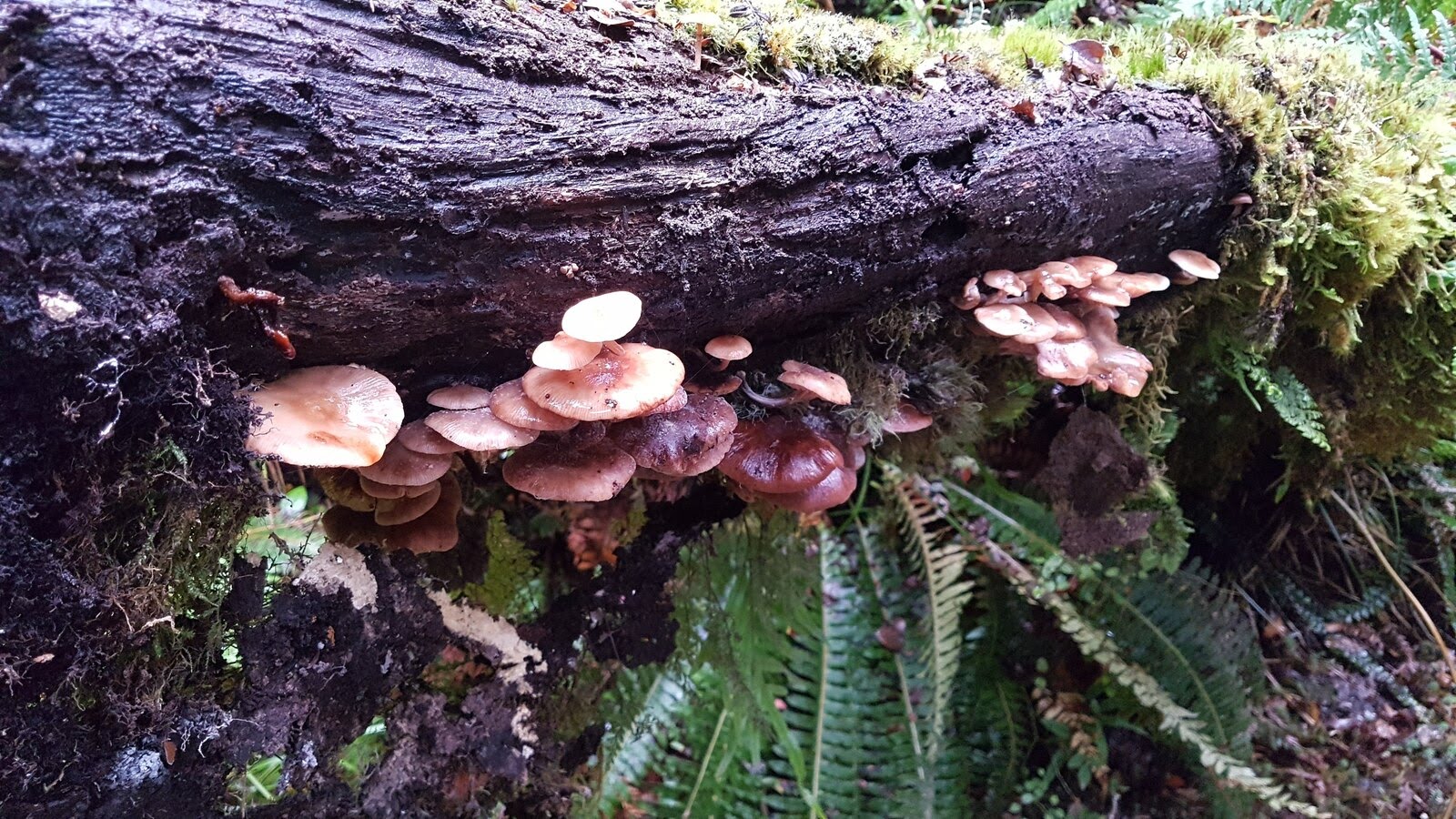 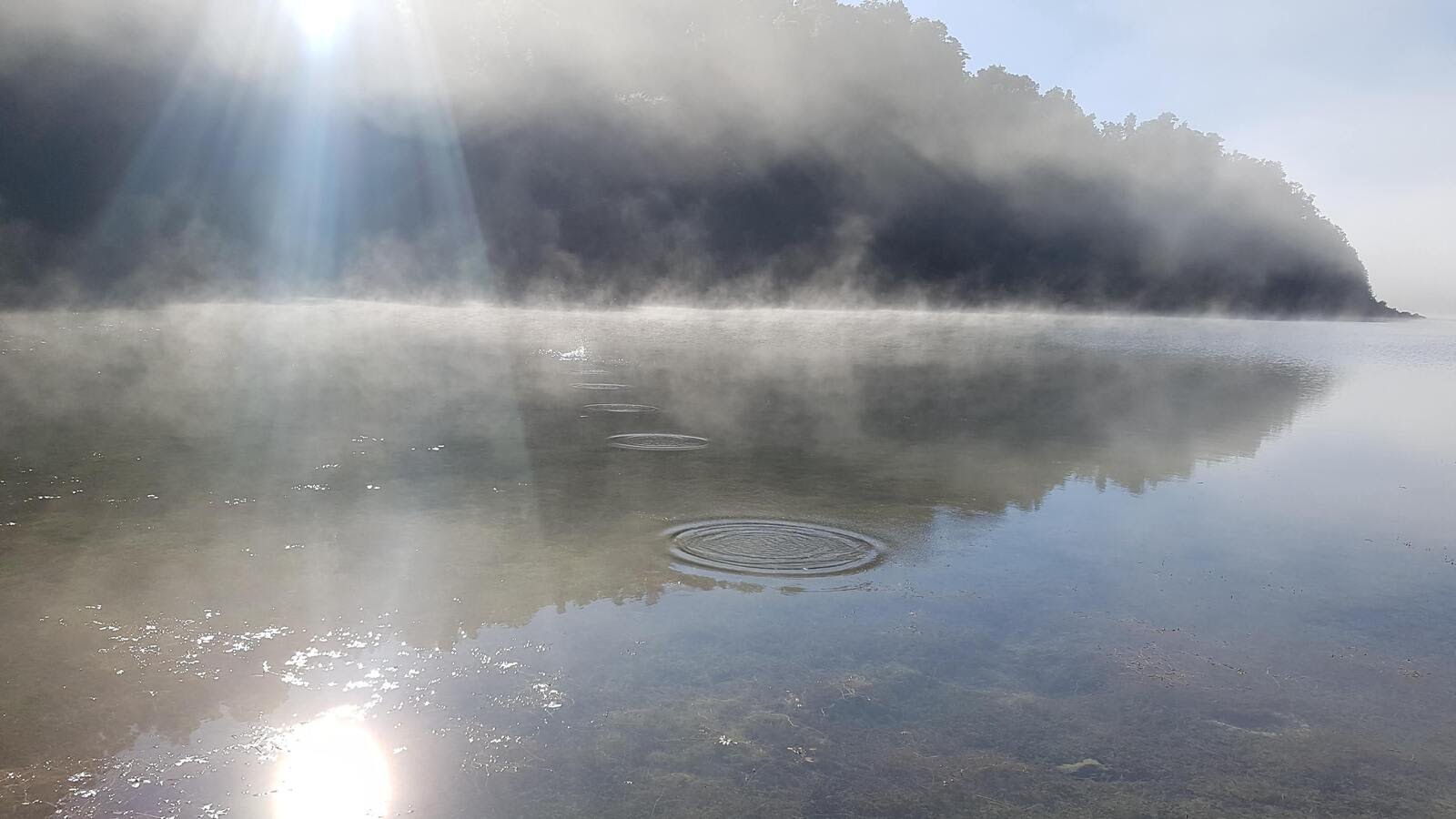 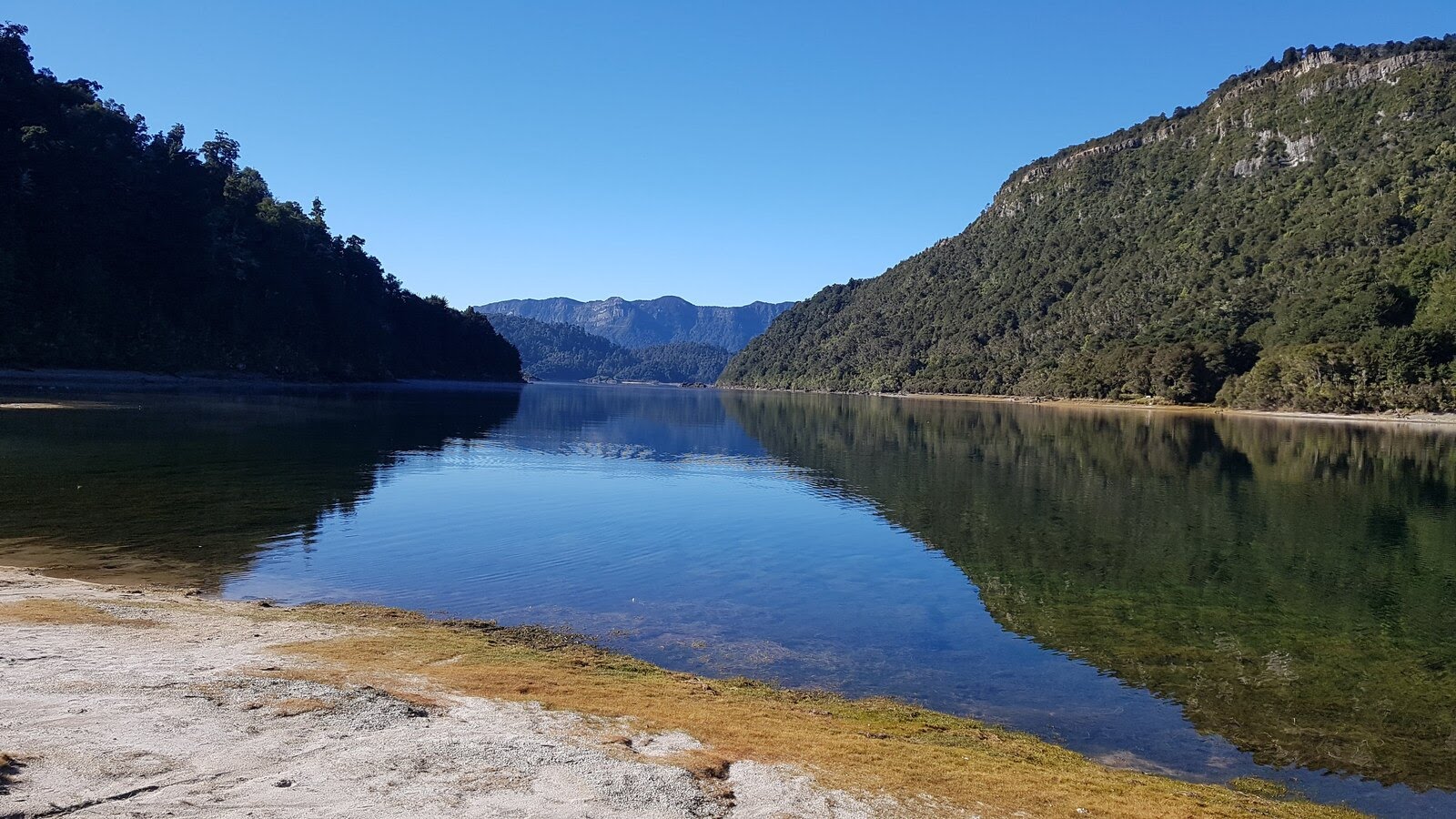 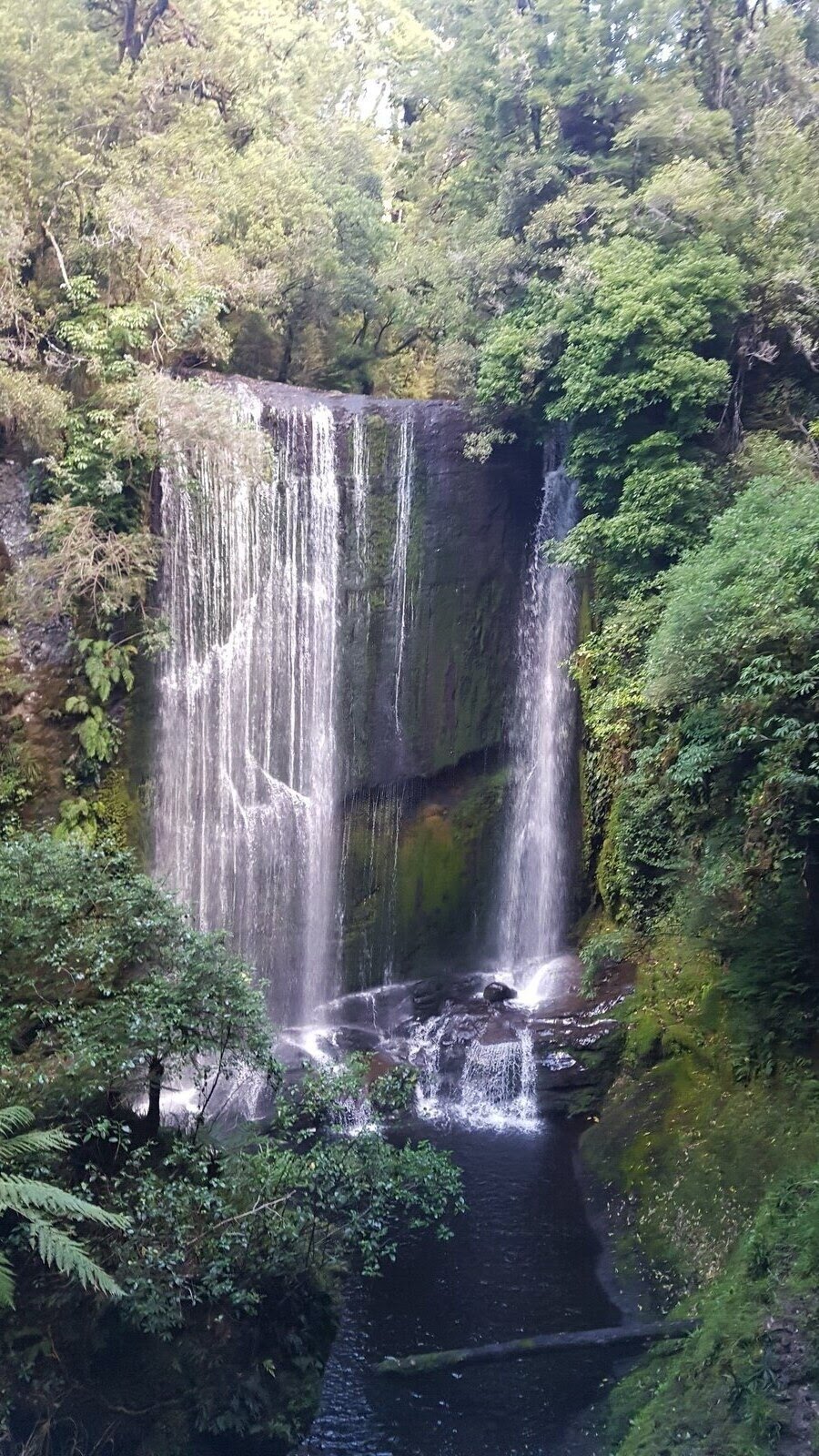 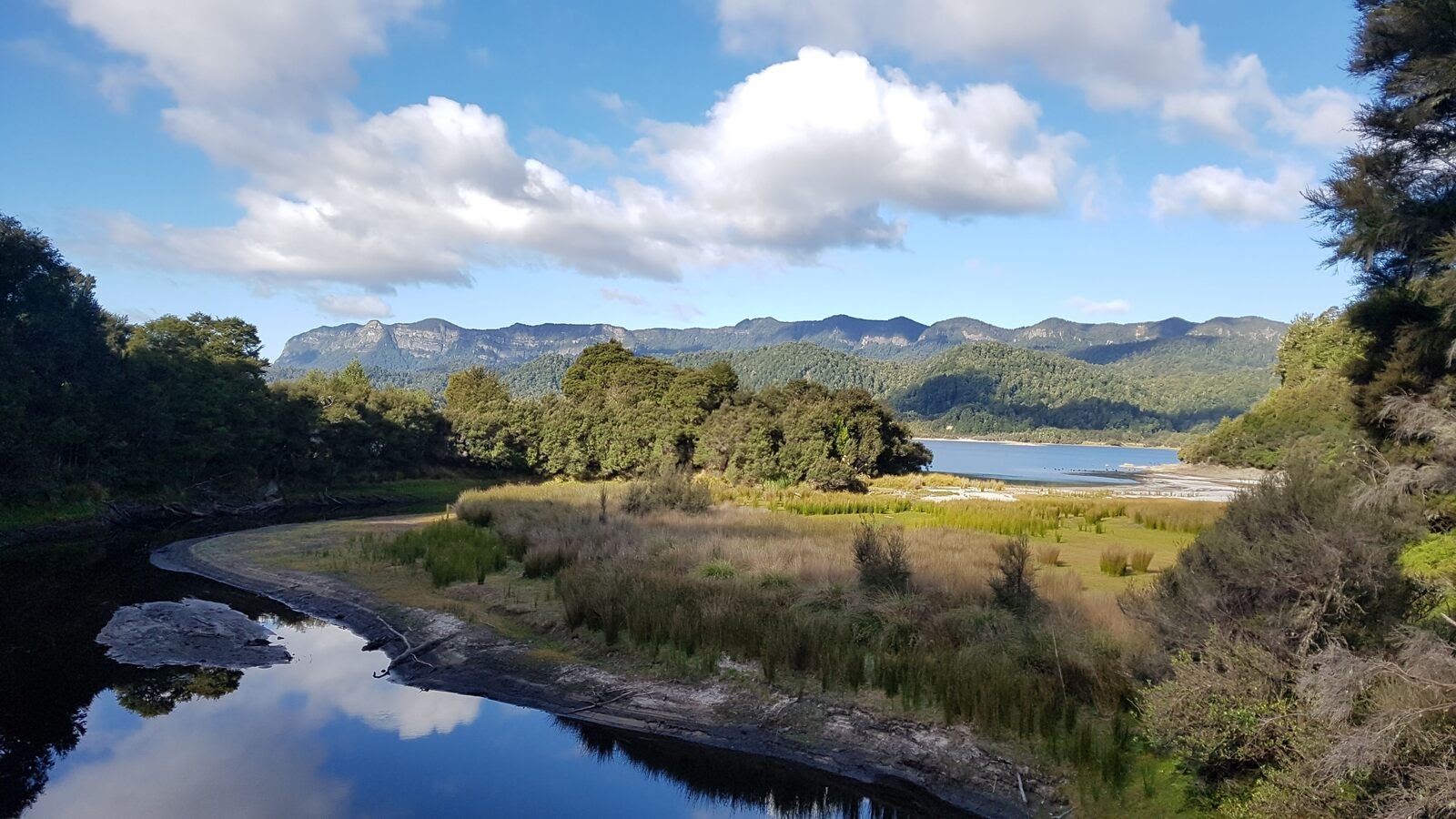 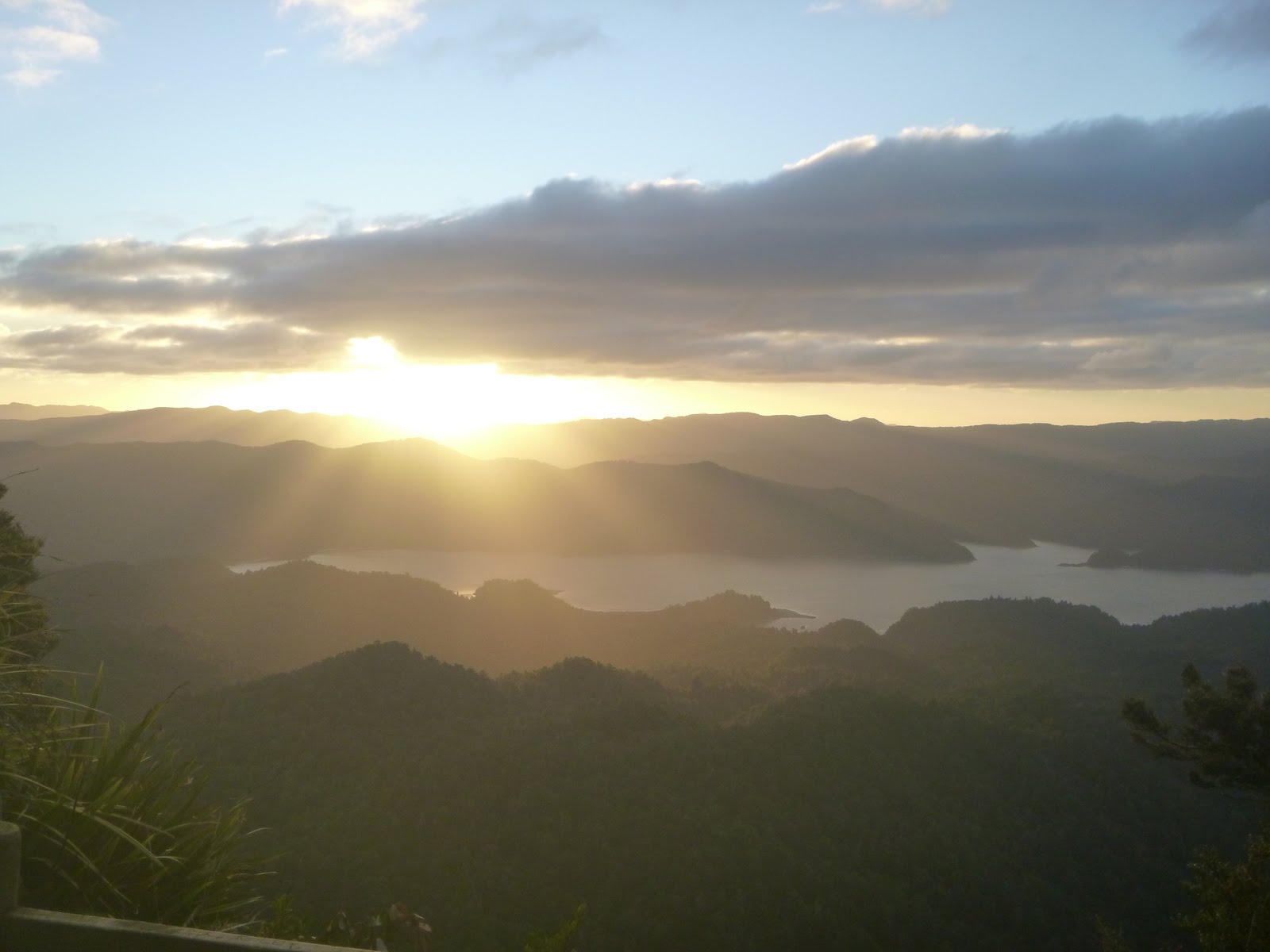 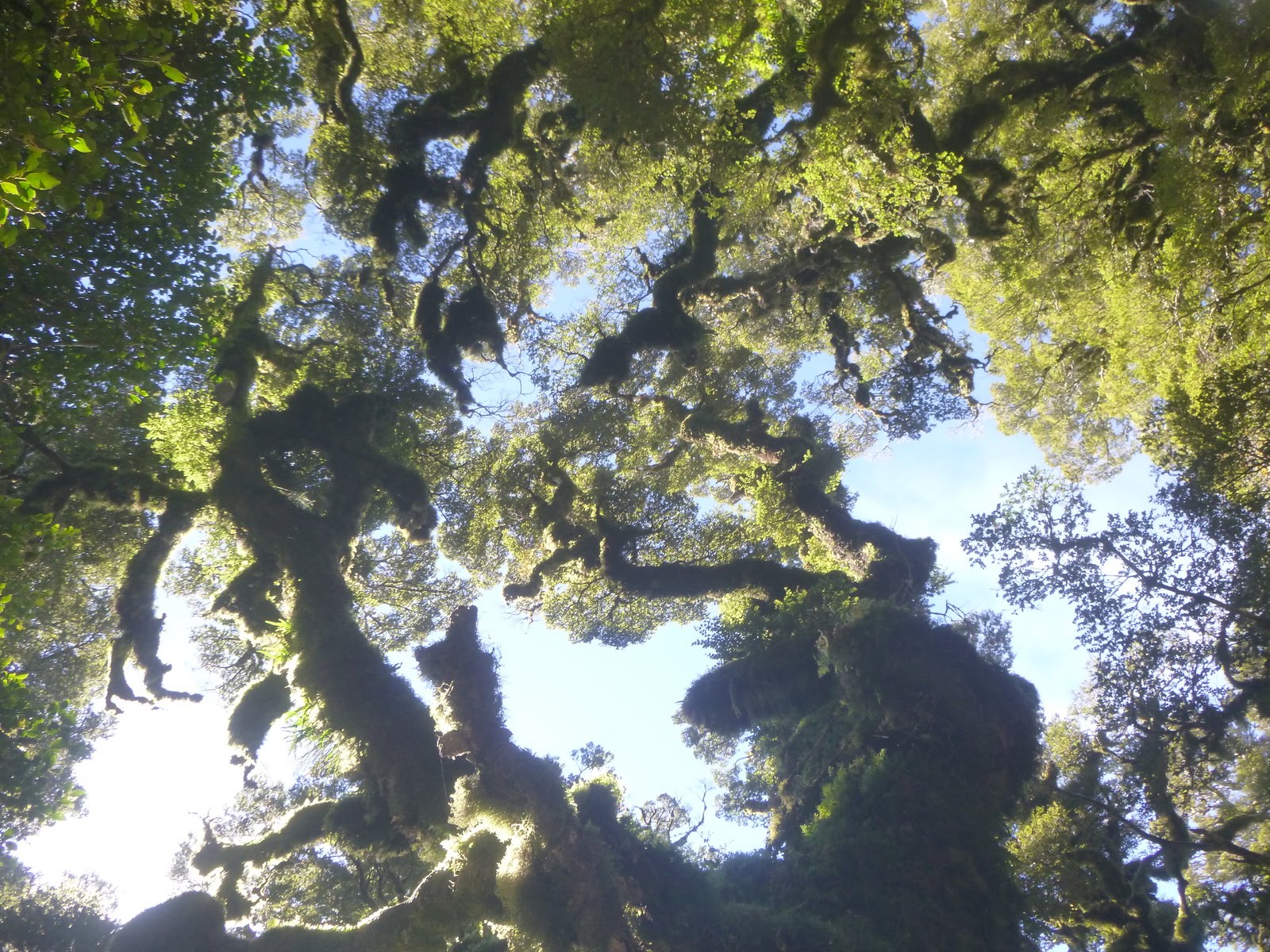 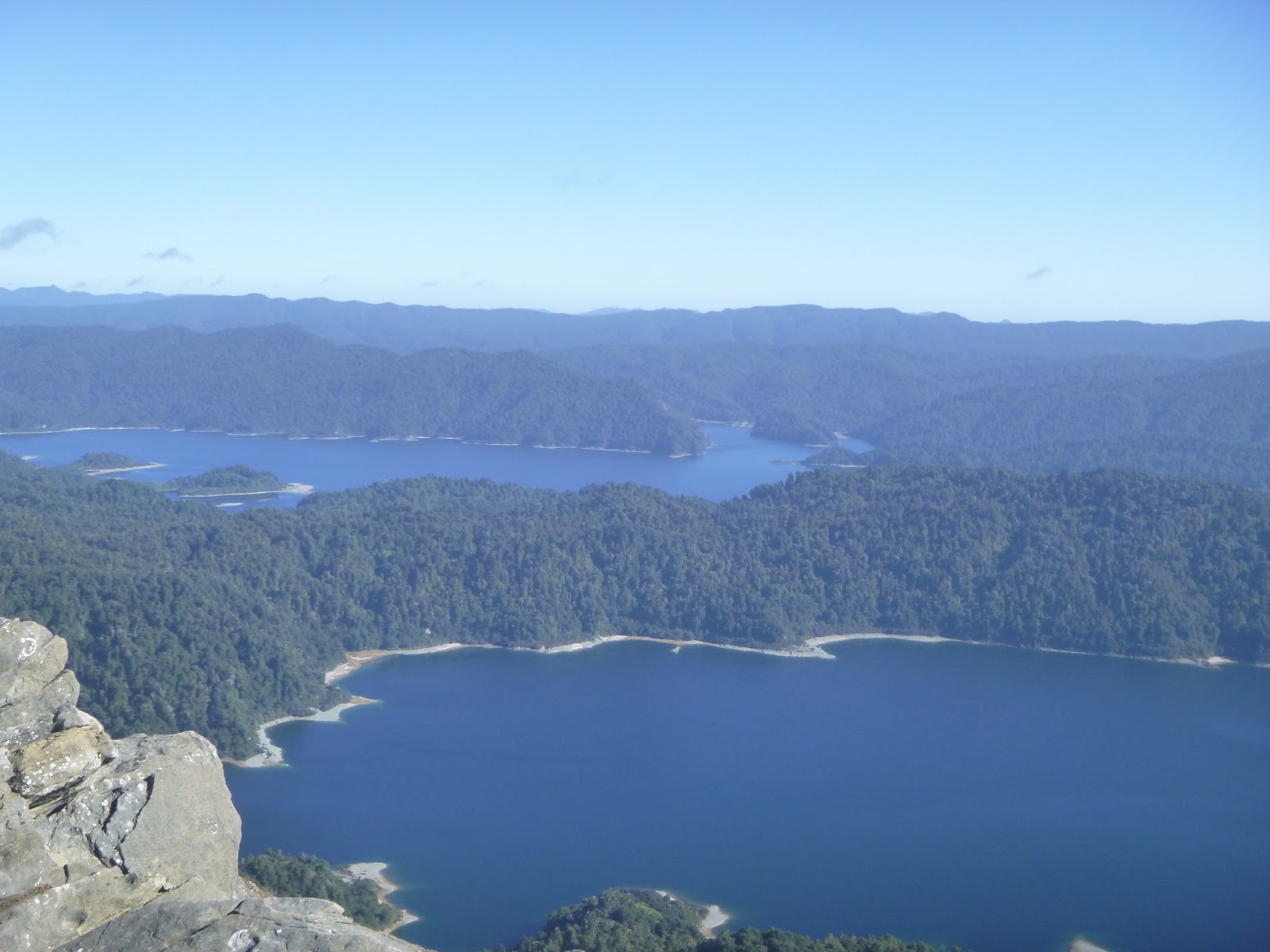 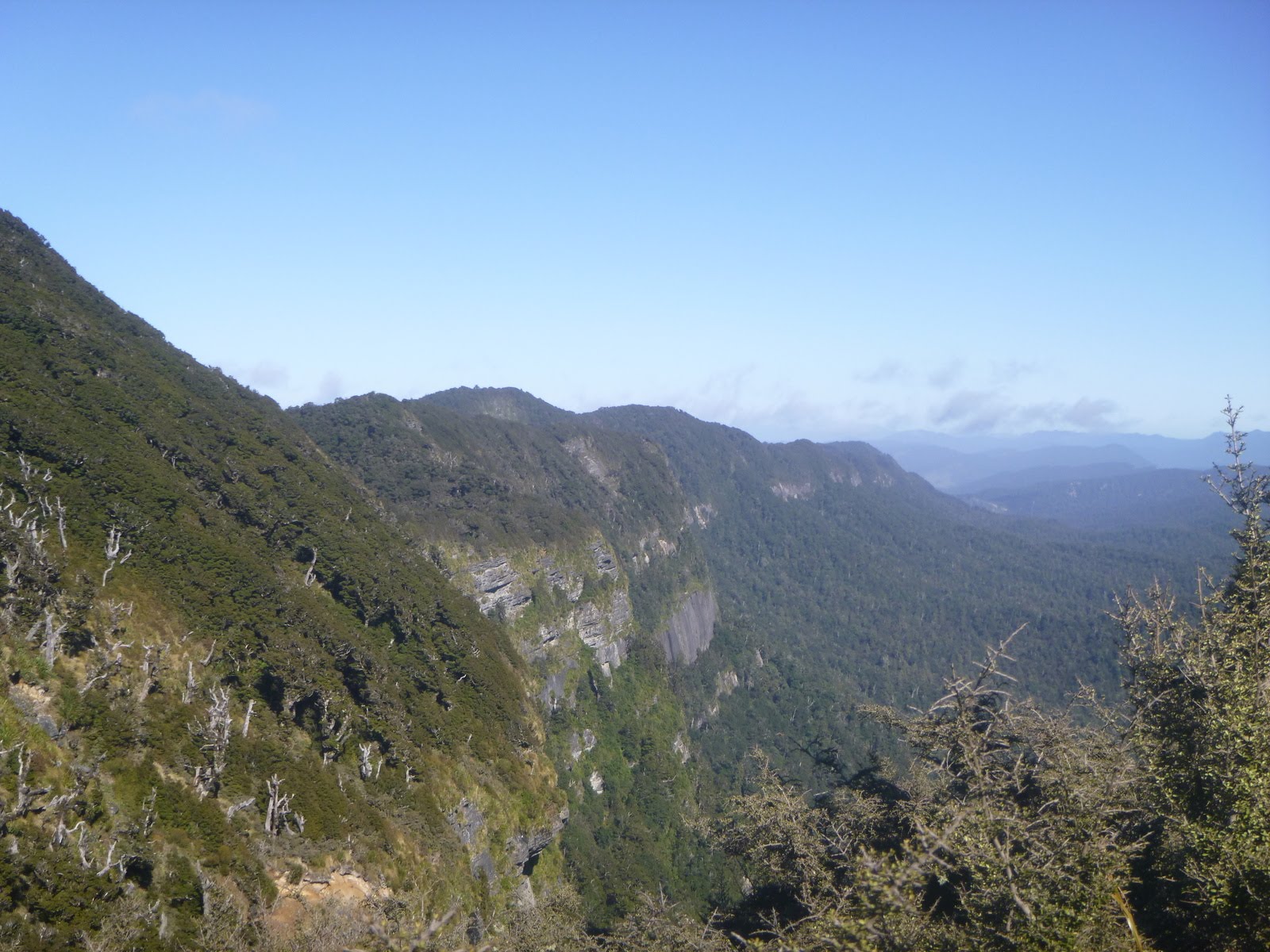