Last weekend we had the annual Lantern Festival celebrating Chinese New Year. I didn't get to go this year but the rest of the family did. Great fun as usual. 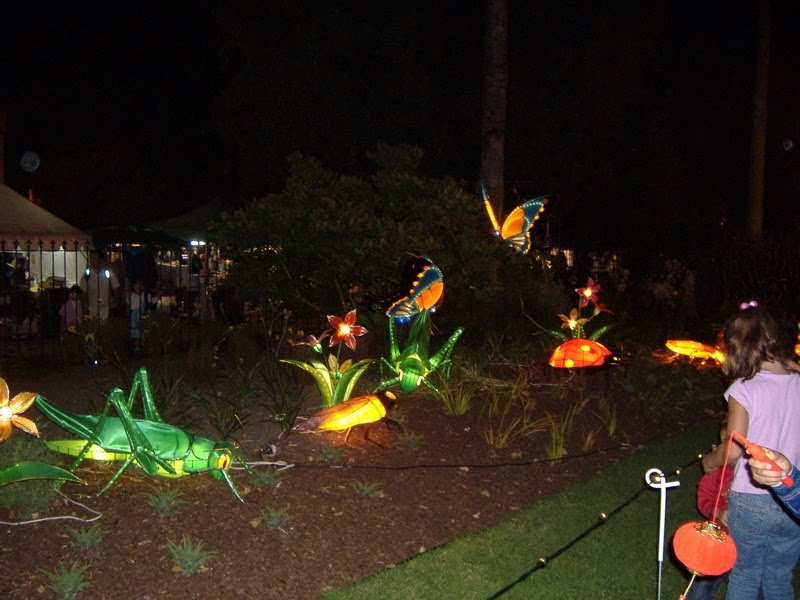 This weekend was the start of two weeks of the Auckland Festival '07. Yesterday we went to the Pasifika Festival at Western Springs. These lakes are a brilliant setting for hundreds of stalls and stages showing off the crafts, food, and culture of the different people groups of the South Pacific islands. I usually loathe "put the natives on the display" sort of cultural performances, but Pasifika feels very different, perhaps because so many of the 200,000-odd visitors are New Zealand Polynesians themselves, so it's more about people sharing their cultures with each other. We arrived at 10:30 and left at 1:30 which worked out well, since we avoided the worst of the heat and the crowds. Very highly recommended. Unfortunately we missed the fireworks at the Domain which I hear were also fabulous. 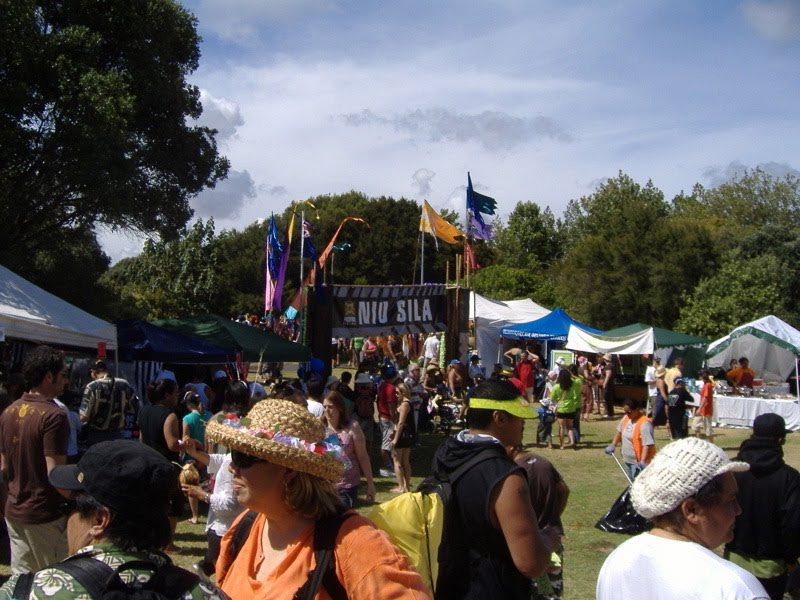 Today we skipped festivals and had teppanyaki lunch at Daikoku at Botany Downs shopping centre. This is a great deal --- $13 each for plenty of very tasty food cooked at your table. Our chef today was a real showman with a repertoire that was new to me, such as flicking pieces of fried egg into customers' mouths. A few of his other tricks, such as throwing raw eggs into the air and catching them in a bowl at the other end of the table, didn't quite come off, but it was all great fun. The kids loved it. (There's another Daikoku on Quay St downtown that offers the same deal.) After that we went to the nearby Panmure Basin for a walk around the water's edge. It's a beautiful spot, and like much of Auckland's beautiful geography, it's a reminder of Auckland's violent volcanic past --- being one big explosion crater formed by a phreatomagmatic blast. For now it's very peaceful. At one end of the basin is a model railway with trains you can ride on, built and operated by the Auckland Society of Model Engineers, which runs from 1pm to 4pm on Sundays. Our kids love it.