We just got back from our Christmas boat trip with extended family. It was fantastic. I've created a custom Google Map showing the places we visited. The weather was mostly very good although on Tuesday it rained a fair bit (especially Tuesday night) and strong south-easterly winds kept us holed up in Bon Accord Harbour. Christmas Day and Boxing Day, on the other hand, were sheer magic. (Visibility was amazing; from Sullivan's Bay we could clearly see the tip of Castle Rock above the horizon --- 44 nautical miles away (that's 50 miles, 80 km). A Christmas Eve cruise up the Mahurangi River right up to Warkworth was another highlight. We did lots of walks, ate lots of food, swam, fished, rowed, mucked around on the beach, and played games. I hardly thought about Web browsers at all. 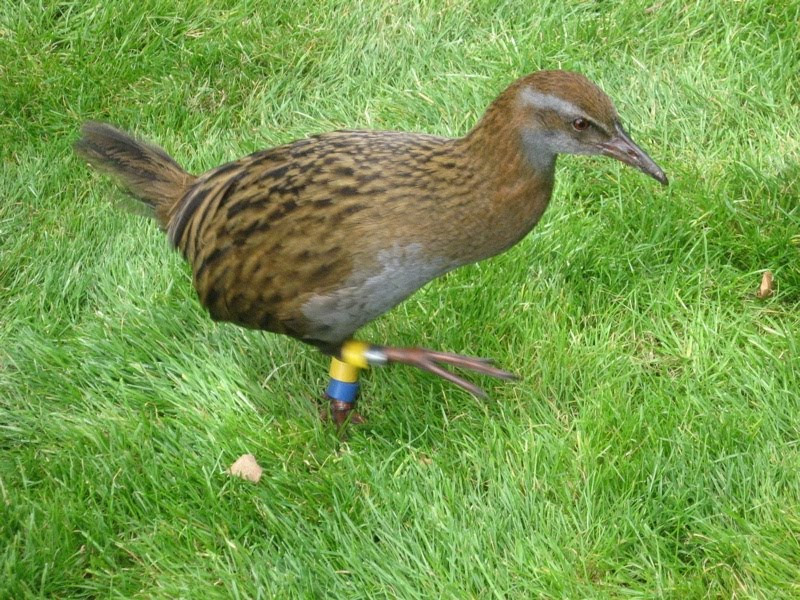 The grounds of Mansion House are have a lot of a fairly tame wekas and peacocks. 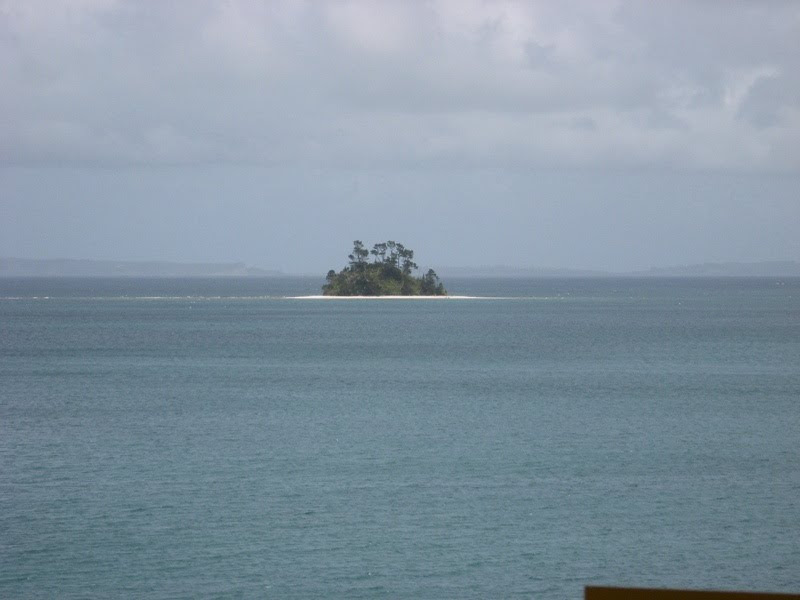 Beehive Island seen from Kawau with the storm gathering behind it. 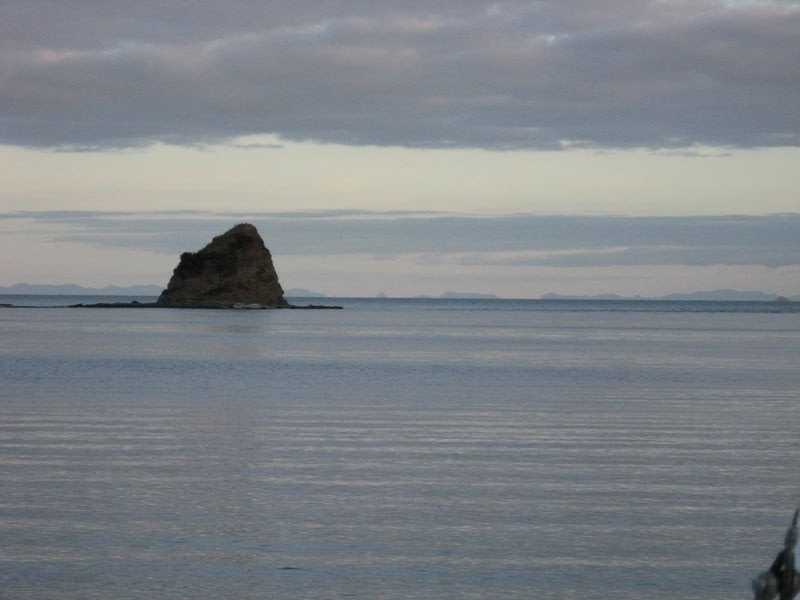 Taken from Sullivan's Bay in the evening of Christmas Day, Castle Rock is the peak jutting out above the horizon to the right of Pudding Island in the foreground. 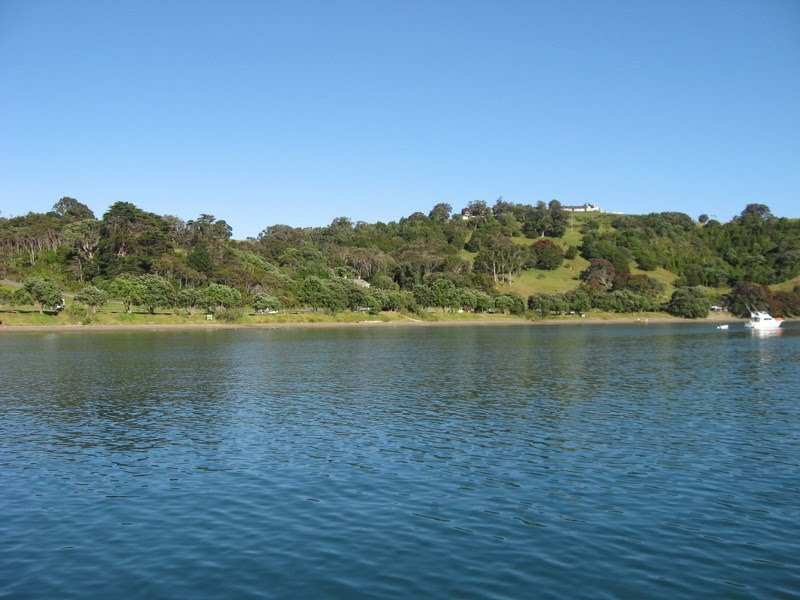 Sullivan's Bay on Boxing Day --- there were lots of day trippers on Christmas Day, but it was a lot quieter the next day, although there were still a lot of campers about.