Since Jonathan Watt is in town I thought we'd better do something fun with people from the office, so today we skipped out and my dad took us for a day trip in the family boat. We went to Brown's Island --- a small volcanic island which is very close to the city but hard to get to, as no ferries go there. We climbed to the top and walked around a bit. Then we went to Motuihe Island nearby, where we swam a bit, had lunch, went ashore for a walk, and then a couple of us swam a bit more (despite having spotted a large stingray in shallow water off the beach) before we went back to the city.

The weather was fantastic --- warm, sunny, a light breeze and very calm water, but both islands were almost deserted. Motuihe is being converted from a farm into native forest and a wildlife sanctuary; all predators have been exterminated and rare saddleback birds have been successfully introduced. Apparently they're introducing kiwi in March --- as far as I know, that will be the closest non-enclosed kiwi colony to Auckland. It's also got interesting history, having been used as prisoner-of-war camp to hold Felix von Luckner and his men. With its fabulous beaches and proximity to Auckland, it's going to be an amazing destination, at least if you have a boat to get there. 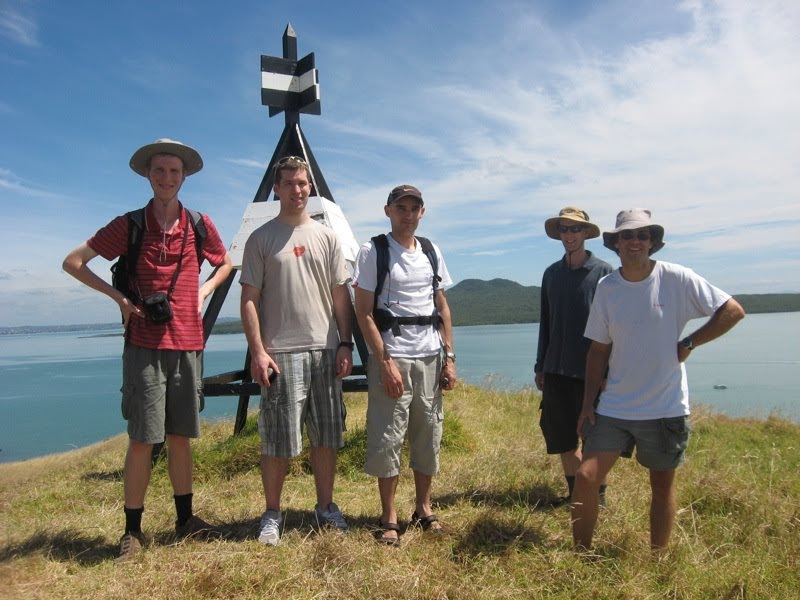 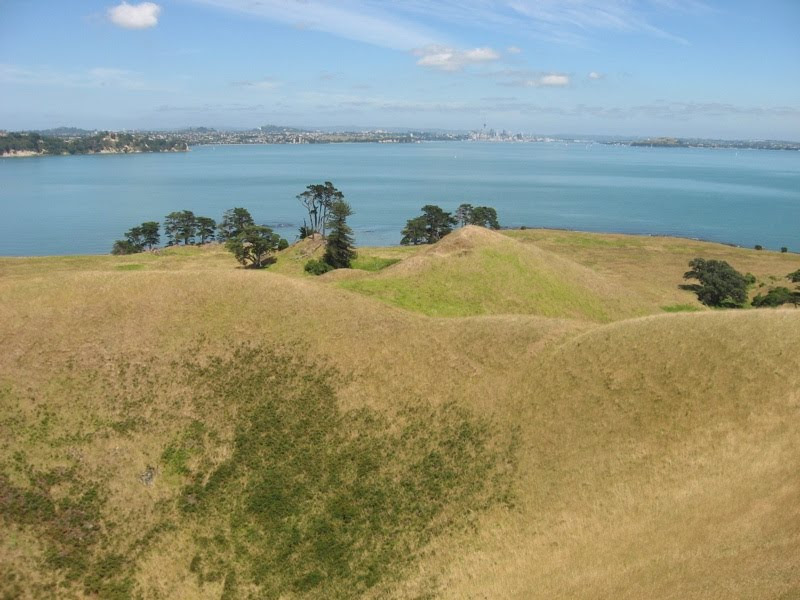 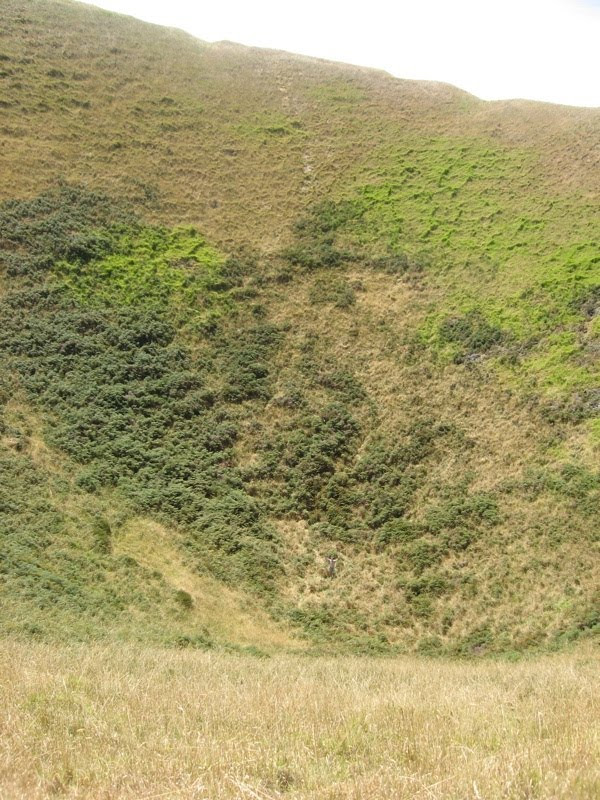 The above photos are all from Brown's Island. The latter two show views of the central crater. If you look closely at the bottom photo a member of the SVG Working Group is visible.