Yesterday was a public holiday and the weather was brilliant so our family went to Waiheke Island for a walk and to check out the sculpture trail that's currently in place there. We discovered that thousands of other people had the same idea --- the ferry terminal was by far the busiest I've ever seen. Three cruise ships being docked downtown probably had something to do with it! We had to wait for about an hour to get on a ferry, which was annoying but it gave us an excuse to talk to the strangers around us, which was great.

Once we finally reached the island about 11:45am we did a long-ish route from the terminal at Matiatia, to Oneroa beach on the north side of the island, across to Blackpool on the south side, past the Piritahi Marae, across the hills to Church Bay on the west side, and then around the coast north back to Matiatia. It was hot and sunny but we were able to walk in the bush or in sea breezes most of the time so it was very pleasant. The sculptures were a lot of fun. We got back to Matiatia around 4:15pm.

The other major walk option at the west end of Waiheke is to walk along the coast from Matiatia north and east to Oneroa. When the sculptures aren't in place I'd say the northern walk is a bit better --- although if you're a gourmand with plenty of spare cash, the southern walk has the option of stopping at Mud Brick restaurant for lunch, which is pretty great. (We didn't do that yesterday, but I went there on Novell's budget once.) 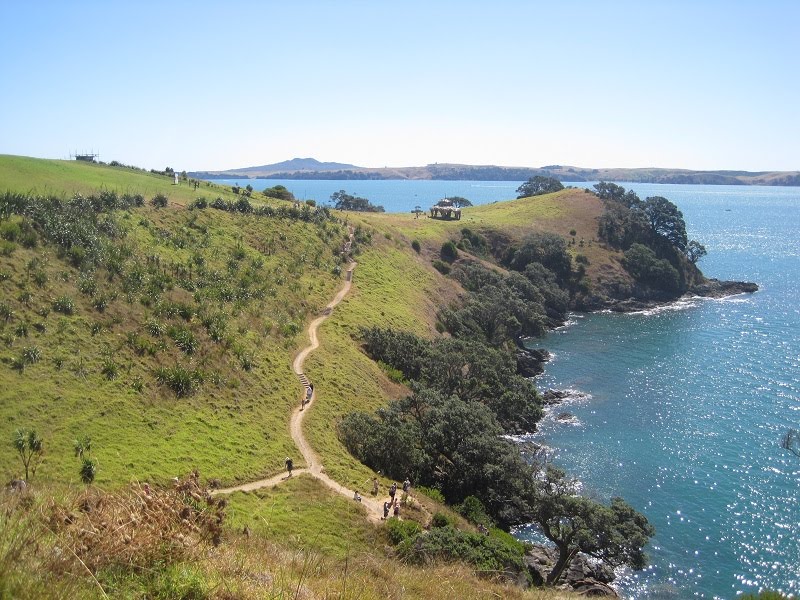 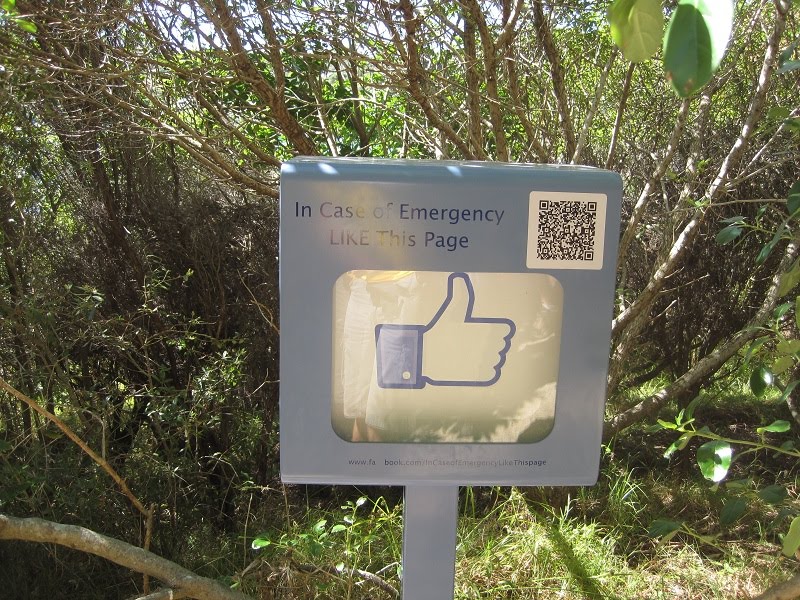