Mozillians At The Tongariro Crossing And Orakei Korako

Last weekend some local and visiting Mozillians (visiting for a Gecko media work week), plus assorted loved ones (such as my children), drove down to Tongariro National Park to do the Tongariro Crossing on Saturday.

The weather was reasonably good --- cloudy, but mostly dry. As often, there was thick fog up on the mountain, clearing as we descended the northern flank. Even though the fog eliminates some of the amazing views, it's still very atmospheric and fun in its own way. It does help conceal the other thousand people doing the hike :-).

I've done the TC several times before but this was the first time I've done it since last year's eruption from Tongariro's Te Maari crater. That has made the TC even more interesting! On the descent past Te Maari you can now see large quantities of steam venting from the crater --- quite impressive. The Ketetahi Hut was hit by boulders from the eruption, and overnight stays are now forbidden there for safety reasons. Two decent-sized holes punched in the hut roof have been preserved and make an excellent argument for following the rules :-). An even better argument is just down the track from the hut: a sizable impact crater, with the impacting boulder mostly buried at the bottom of it. No-one was at the hut on the night of the eruption, but if they had been, it would have been a terrifying experience!

Near the end of the track, it crosses a stream. Lahar activity associated with the Te Maari eruption has blocked the original course of the stream, so the existing bridges are over dry streambeds. Now the stream spreads through the bush in other places and we had to splash across.

We finished the walk in just over seven hours, and a good time was had by all.

On Sunday some of us drove back to Auckland via Orakei Korako. I hadn't been there since I was a child, even though I really enjoy geothermal areas. I very much enjoyed Orakei Korako! It has an excellent mix of features --- geysers, silica terraces, hot pools, boiling mud, and a cave --- all in a lovely bush setting, plus you cross a small lake in a boat to get to it. This is my second favourite geothermal area in New Zealand, after Waimangu Valley. Waimangu's Frying Pan Lake is hard to top :-). 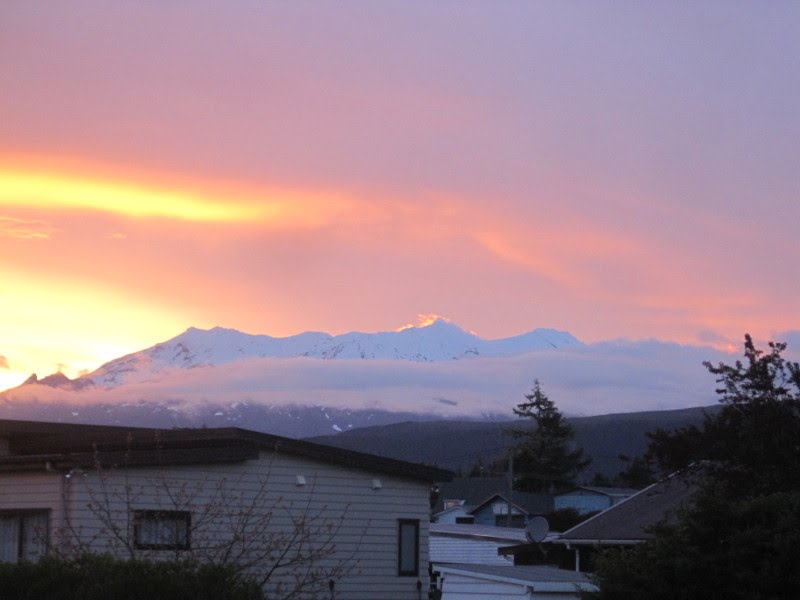 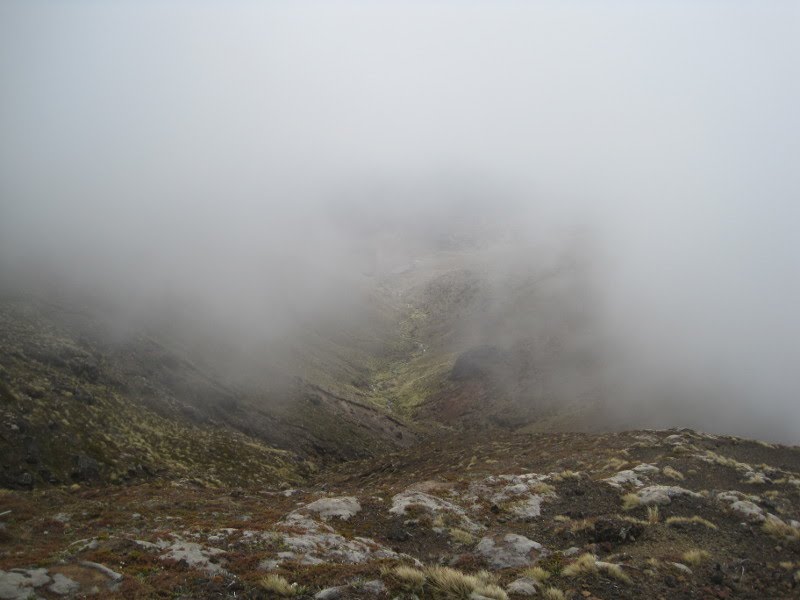 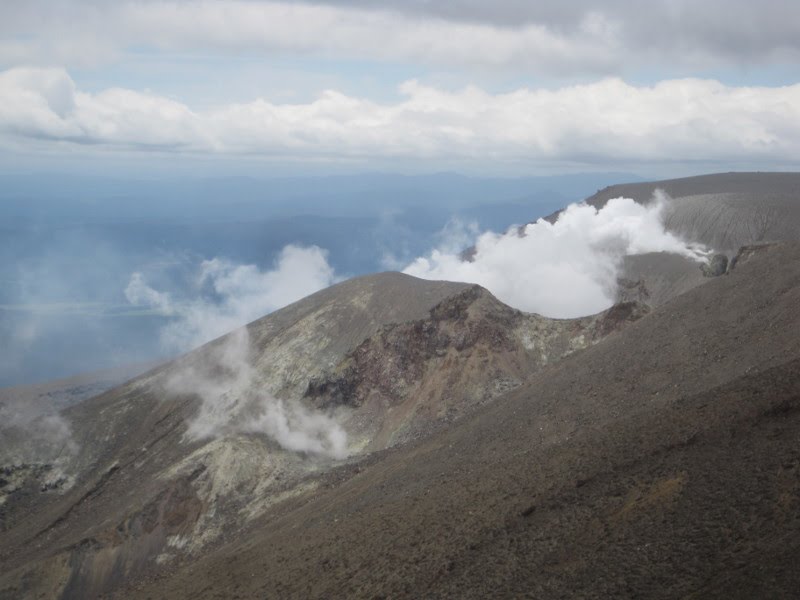 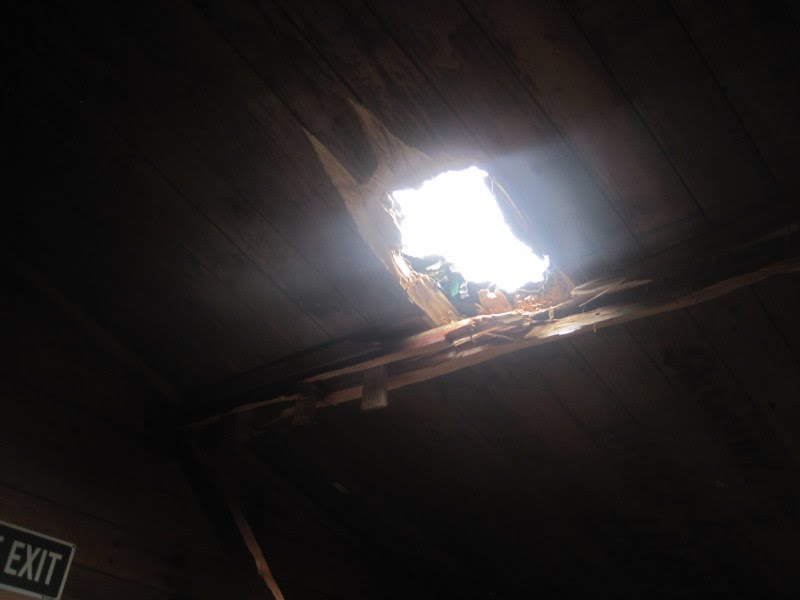 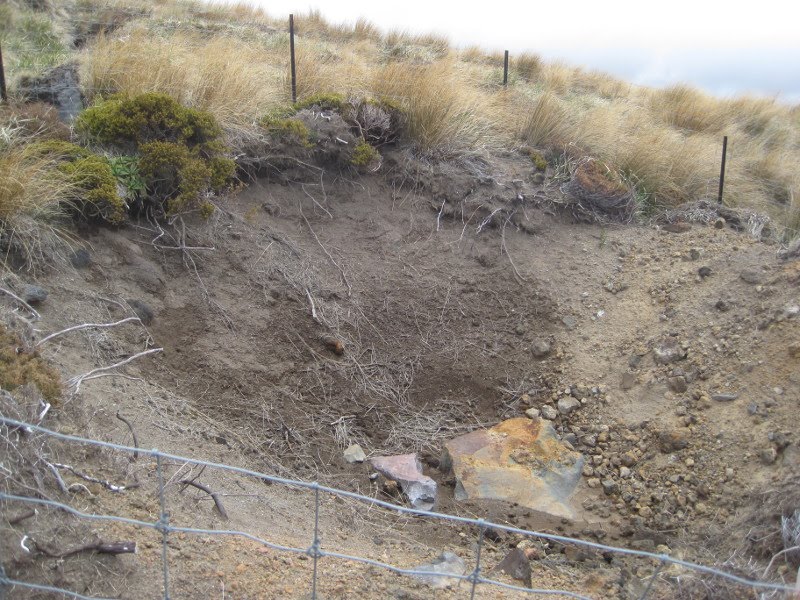 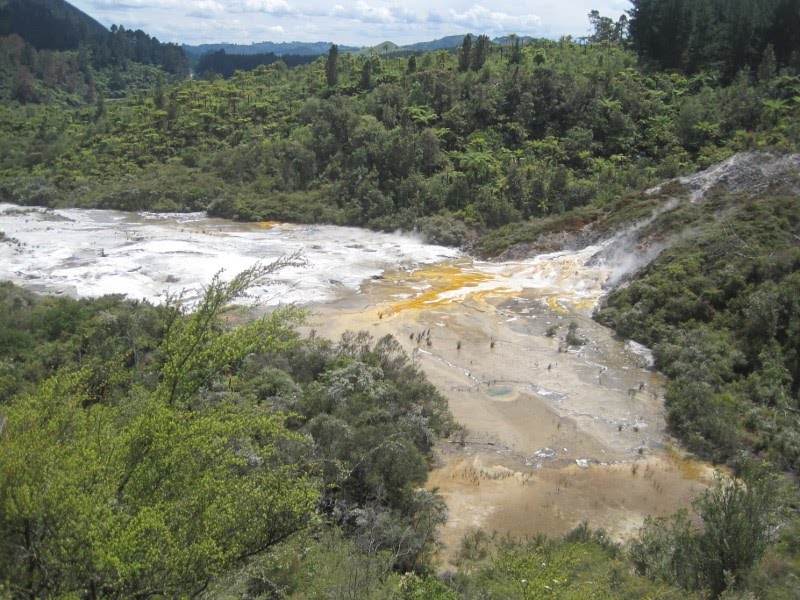 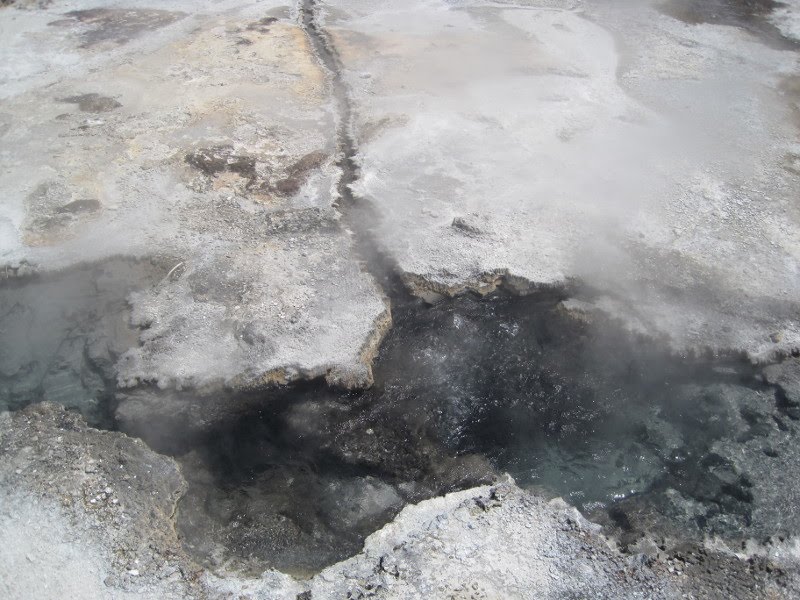 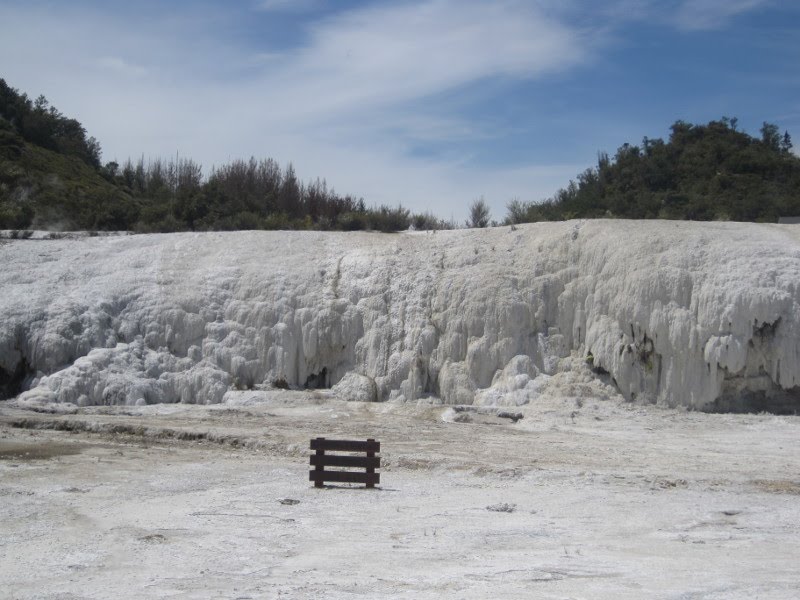 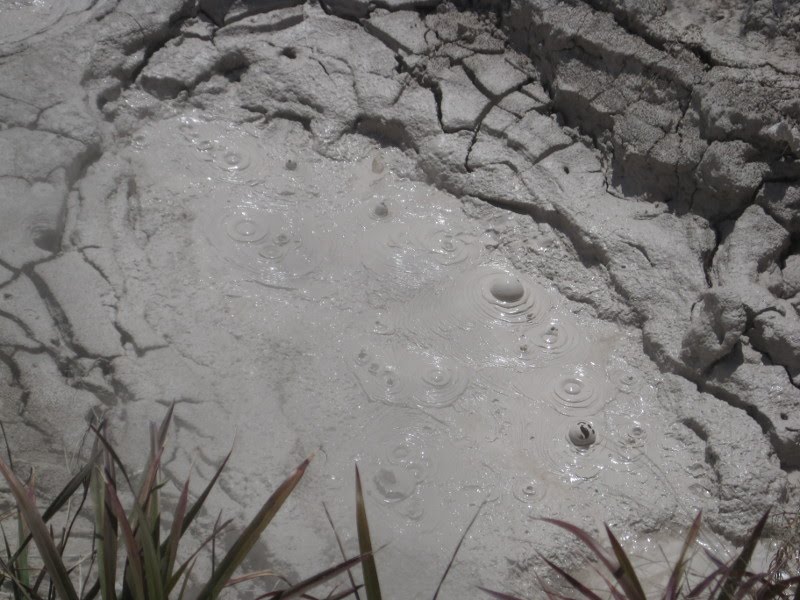