My Technion hosts Eran and Ruth were very eager to ensure I had a good time in Israel, and I'm immensely grateful to them for that. Ruth organised a day trip from Haifa to Nazareth for me (and another conference-related person) on Wednesday, with a Christian Arab guide called Nuha ("mind" in Arabic) who's based in Nazareth. We started at the International Mary of Nazareth Center, which has a beautiful chapel and a good view over Nazareth, and is built over a display of the ruins of a house from around the time of Jesus. The Center has a theme of Christian unity and combines elements of many Christian traditions --- I felt it very uplifting. Almost next door is the Basilica of the Annunciation, a Catholic cathedral celebrating the site where the angel announced to Mary her pregnancy. Parts of the cathedral are decorated with Madonna-and-child images donated by Catholics from many different cultures, and it's heartwarming to see how they've interpreted the scene according to their own cultures! The Basilica is a great example of how history piles up in layers in Israel; there was originally a Byzantine church on the site, Crusaders built on top of the ruins of that, and very recently Catholics built over those ruins. At each stage, some of the older buildings were preserved, so inside the modern cathedral you see parts of the walls of the Crusader church, which enclose even more ancient Byzantine ruins. We also visited the church at the traditional site of Joseph's home, a hundred-year-old cafe, a slightly older house with ceilings painted in the style of Orthodox iconography, the "White Mosque", and a spice shop built in an old milling factory --- all very interesting.

On Thursday I took the train to Tel Aviv to meet Martin Odersky and a guide to take us on a tour of Jerusalem --- again arranged by Ruth. Our guide first took us to look out over the area from a church tower at the Mount of Olives, which still has many olive trees. We parked near the city hall, and walked around the city walls past the Jaffa Gate and the Tower of David to enter the old city at the Zion Gate. The city walls of Jersualem are another place where every era has visibly built on the ruins of what came before. Inside the old city, there's so much history all piled together I can't even remember everything we saw. Buildings are piled atop and against each other in time and space, connected by a maze of roads, alleys, stairs, and tunnels ... and less visibly by the lives of countless generations of pilgrims, families, rulers and servants who frequented them. A few scenes particularly struck me: Jewish men studying Torah at the Tomb of David; the partially excavated "Broad Wall" of Hezekiah, 2,600 years old; joyous bar mitzvahs at the the Western Wall; the Via Dolorosa; the Church of the Holy Sepulchre with its polyglot patchwork of Christian communities worshiping --- and fighting --- together. Along the way we squeezed in a very nice meal at the "Abu-Taher" restaurant in the Muslim Quarter. It may be trite to say so, but the Old City of Jerusalem was the highlight of my whole trip. The place is steeped in history, politics, culture and religion like no other.

When you consider the past and present state of Jerusalem, it's easy to see tragedy, but to me it's also awe-inspiring to think about the generations of pilgrims, worshipers and warriors who have lived, prayed and died there through the millennia. Sin and redemption, destruction and creation are all part of the story of Jerusalem, as in all stories of God's dealings with us. I look forward to a time when God will make all things well, but I think we'll be treasuring those stories into eternity.

After checking into my hotel on Thursday evening, I had some time on my hands so I walked to the World Zionist Organization's gardens on Mount Herzl and then to the Yad Vashem Holocaust memorial. There's a path that physically and thematically connects the two, with commentary drawing the connection between the aftermath of the Holocaust and the establishment of the Israeli state. Even though I was familiar with much of the content, Yad Vashem was a powerful and humbling experience. There's no escaping the fact that --- with some notable exceptions --- Christians generally abetted or inadequately resisted the Holocaust. The question one has to ask oneself is: would I have done better? If another such test comes, will I do better? I hope reminders like Yad Vashem sharpen our resolve. 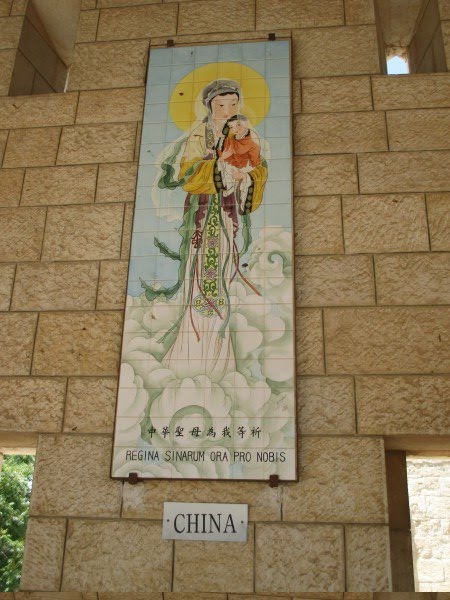 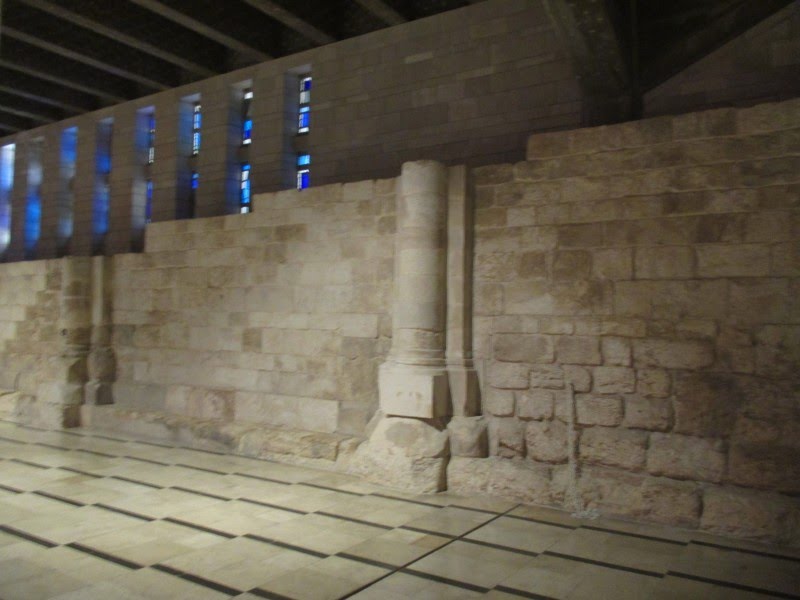 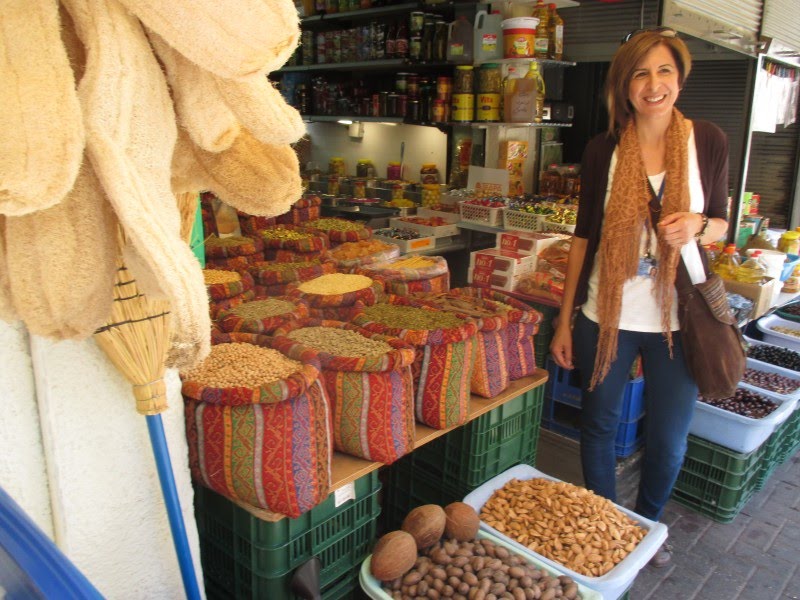 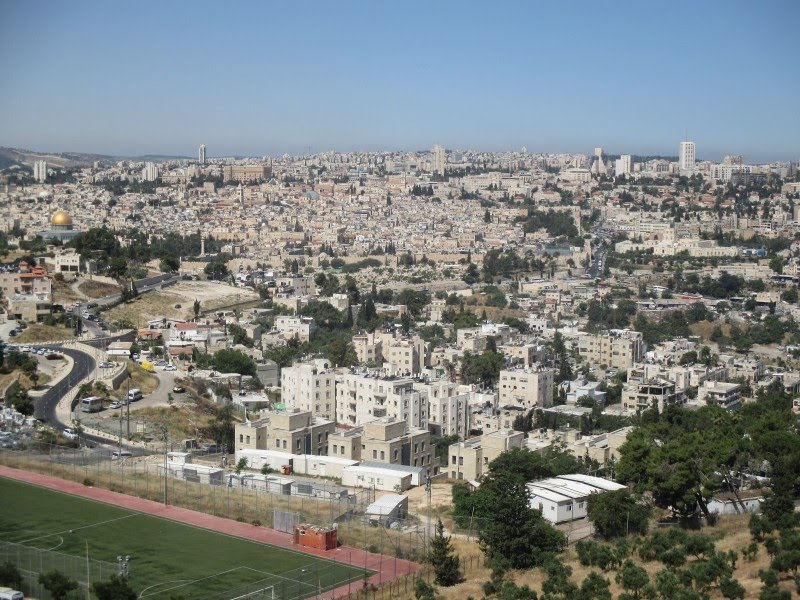 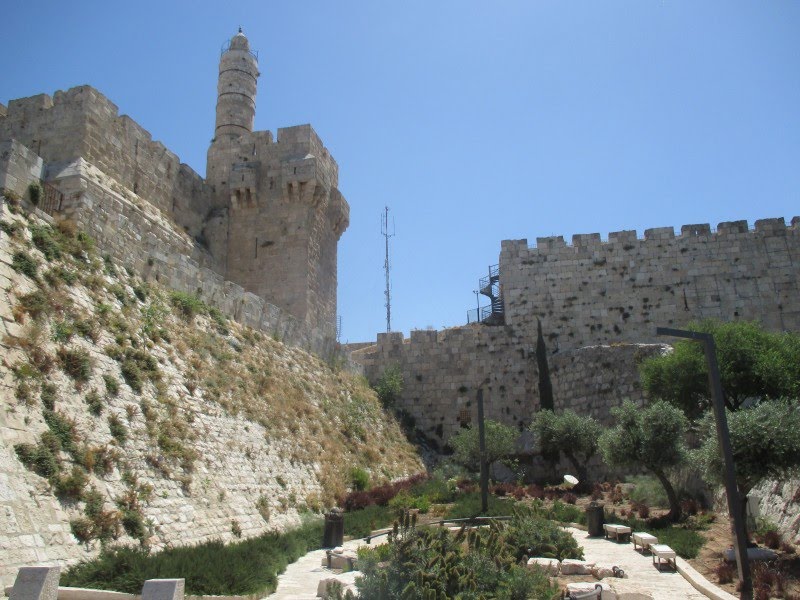 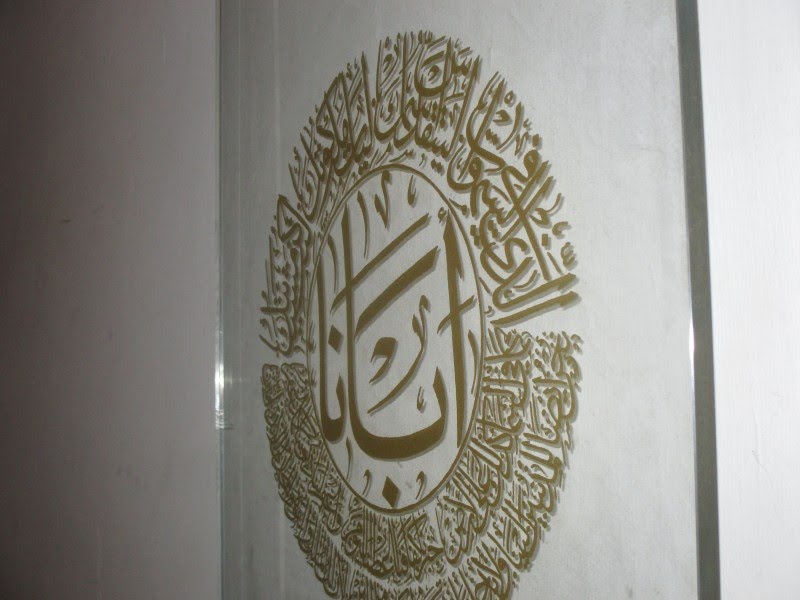 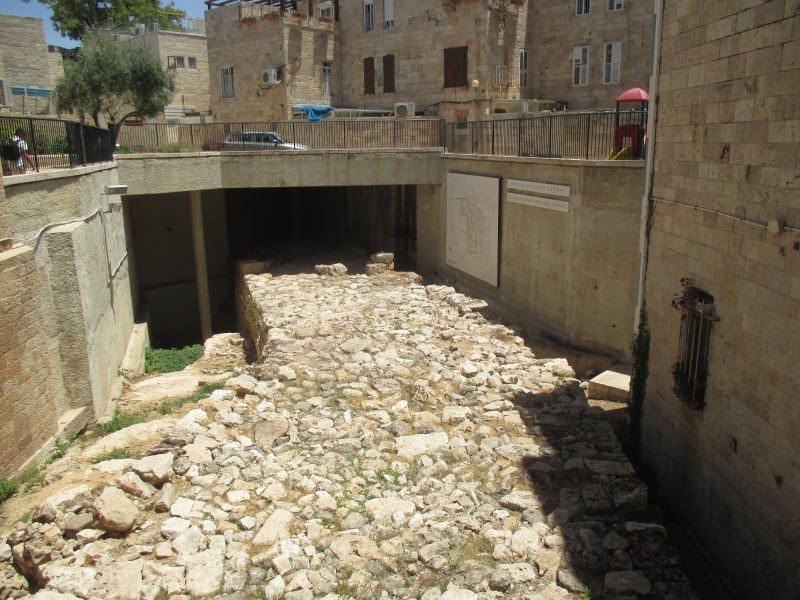 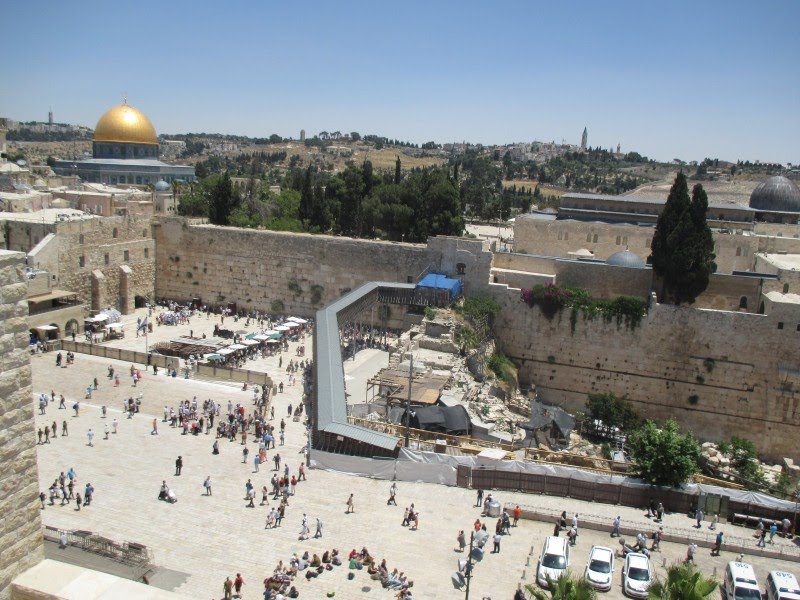 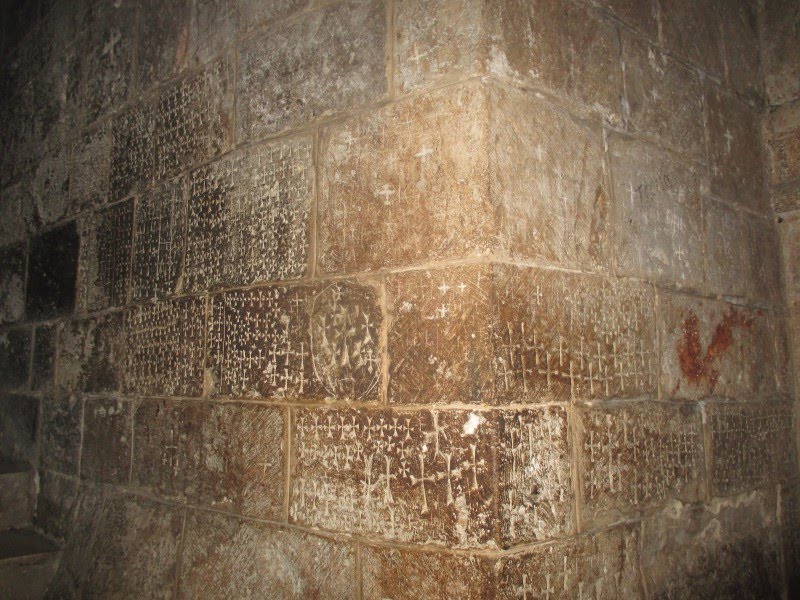