Friday June 5 was a relatively quiet day for me in Jerusalem. I slept in, then went for a walk to the nearby shops of Nachlaot to get some food and a replacement mini-suitcase --- my old little suitcase had fallen apart. It was fun to sit and eat pastries and watch the passers-by and wonder what their stories were. I made it back to my hotel before noon to drop off my gear and headed to the Israel Museum to check out their archaeological area for a couple of hours. It was as fascinating as I'd hoped. An unexpected bonus was the huge scale model of pre-Great-Revolt Jerusalem, giving me a really good feel for the scale and magnificence of the place in those times. I spent the rest of the day relaxing in the hotel lobby and later at Nimrod's friend's apartment, working on my laptop and generally taking it easy until we had another excellent dinner out. This was in preparation for a short sleep and a very early start --- 2:30am --- for our trip to climb the ancient mountain-fortress of Masada before dawn.

We left Jerusalem at 3am and reached the park entrance around 4:30am while it was still almost completely dark. Masada is a steep-sided flat-topped mountain about 350m high with our "Snake Path" winding up the eastern side. It was thrilling to climb that rocky path in that utterly barren landscape, in the dim half-light before dawn, following in the footsteps of countless ancients. We got to the top well before dawn and got some great photos of the sunrise over the Jordanian mountains, across the Dead Sea. Over the next four hours we thoroughly explored the extensive palaces, storehouses, cisterns and other ruins, most of which date back 2000 years to Herod the Great. Over those few hours the cool grey shadows gave way to blazing light and heat, and the Judean mountains emerged in their desolate glory. Masada is a breathtaking place, a perfect combination for my interests in hiking and history. The landscape and the ruins are compelling enough, but its greatest feature is the story of the Sicarii, the band of Jewish rebels who held Masada in 73 AD against the Romans, until the fortress finally fell and (as Josephus tells it) the defenders committed communal suicide just before the Romans entered. The remains of the besieging Roman camps are still clearly visible from above.

My last adventure in Israel was a stop at Kalia Beach on the Dead Sea on the way back to Jerusalem. It was a hot day --- 36C --- and a swim was most welcome, though bathing in the Dead Sea can hardly be called "swimming"! You're encouraged to avoid even the slightest amount of water getting on your face, which makes sense, because it's so saturated with salt it feels oily and you can pick up precipitated salt crystals from the bottom. But it's a lot of fun to lie on.

On the way back to Jerusalem I saw camels. Awesome!

The rest of Saturday was a late lunch in Jerusalem (excellent, again), and Nimrod driving me back to the airport for an uneventful flight home. After the sunny deserts of Israel it was a bit of a relief to return to the cool, wet greenery of Auckland!

The trip was even more memorable than I'd expected. Nothing disappointed, everything was fascinating, and the food was unexpectedly sublime. My hosts Eran, Ruth, Nimrod and Nimrod's friends were simply wonderful. Now when I read in the Bible mentions of Jerusalem and other places I have a much better idea what they are --- and were --- really like, and for that and everything else I'm extremely grateful. 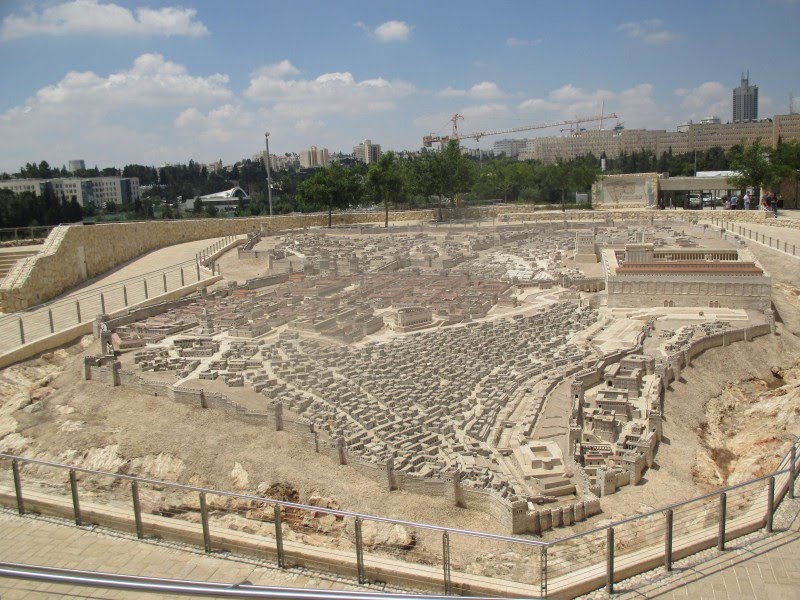 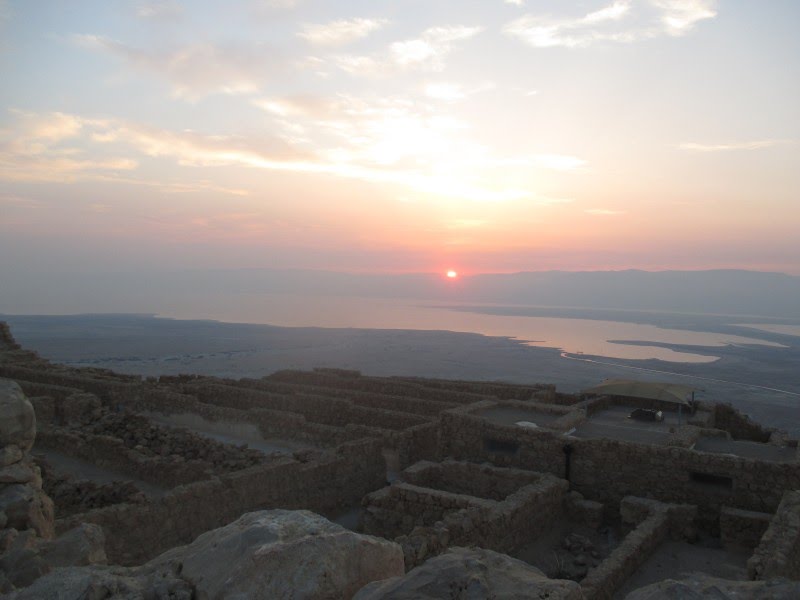 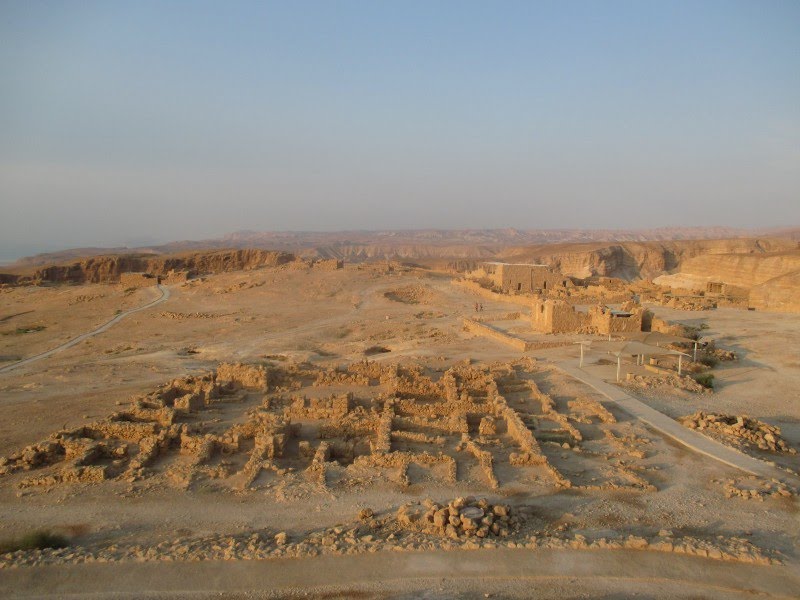 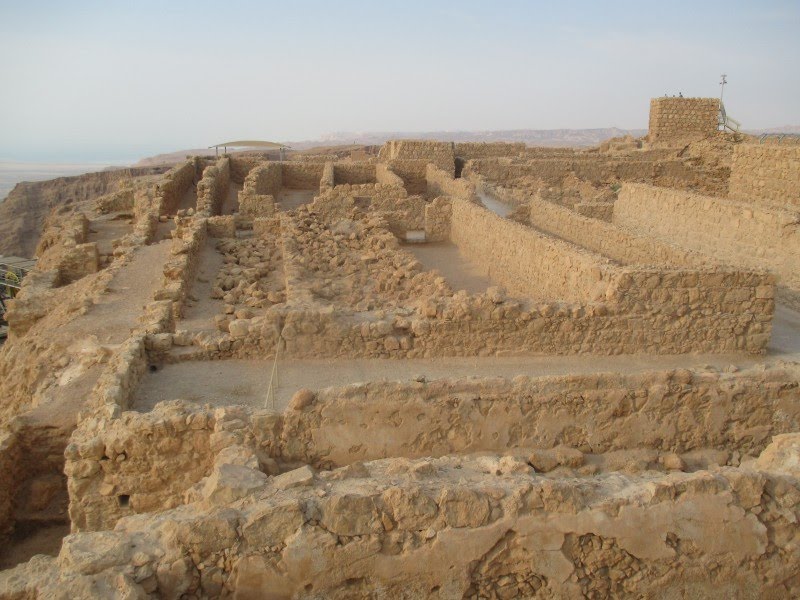 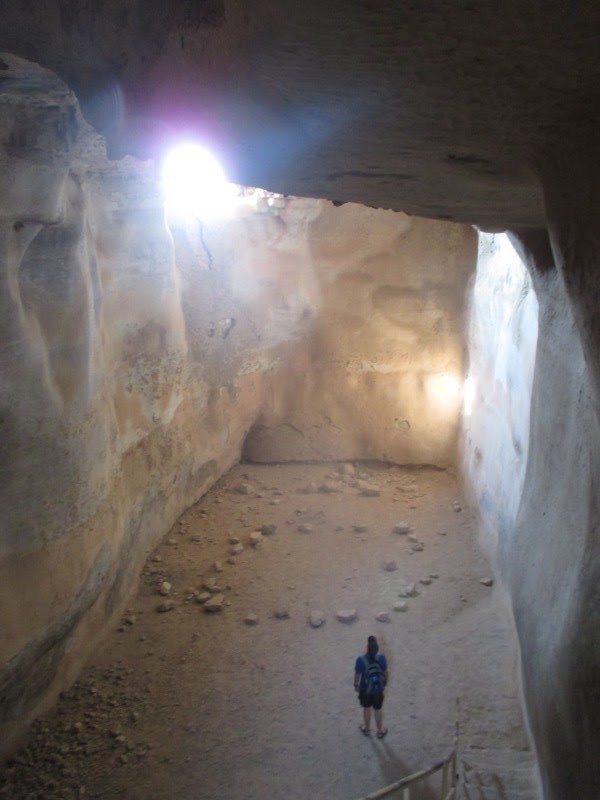 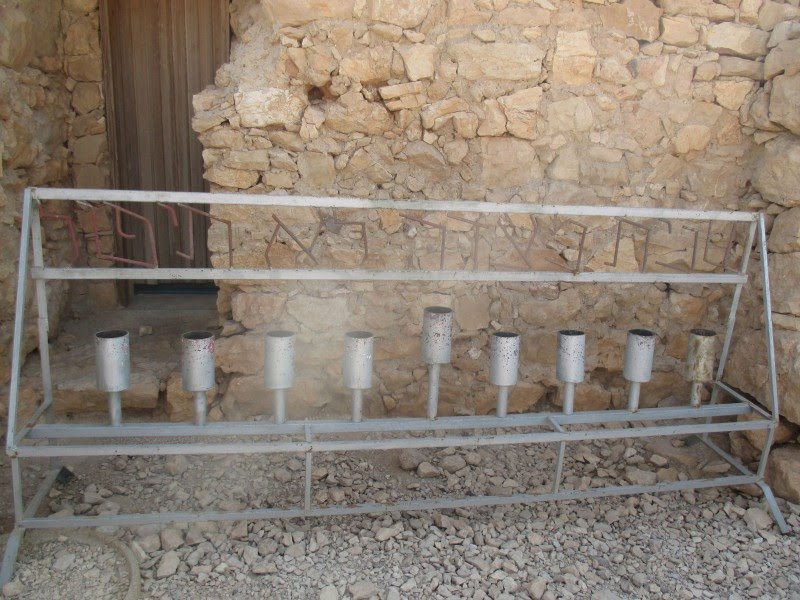 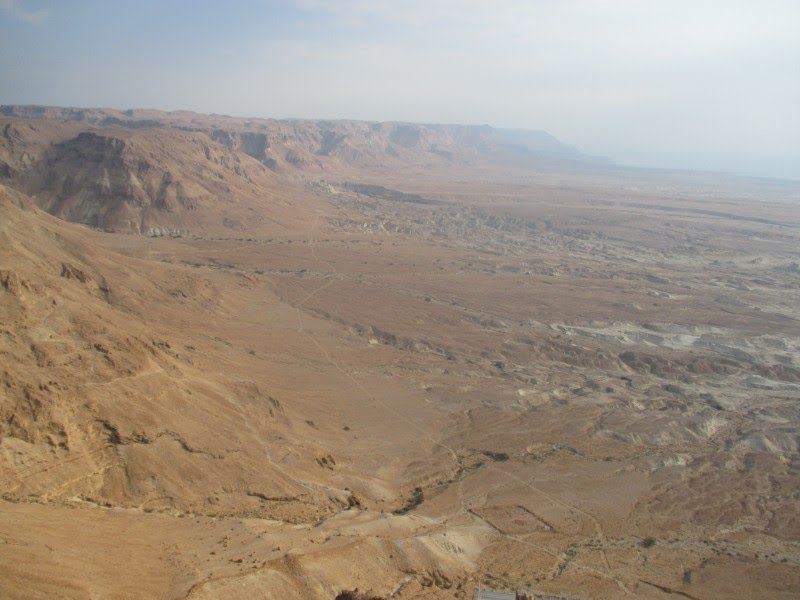 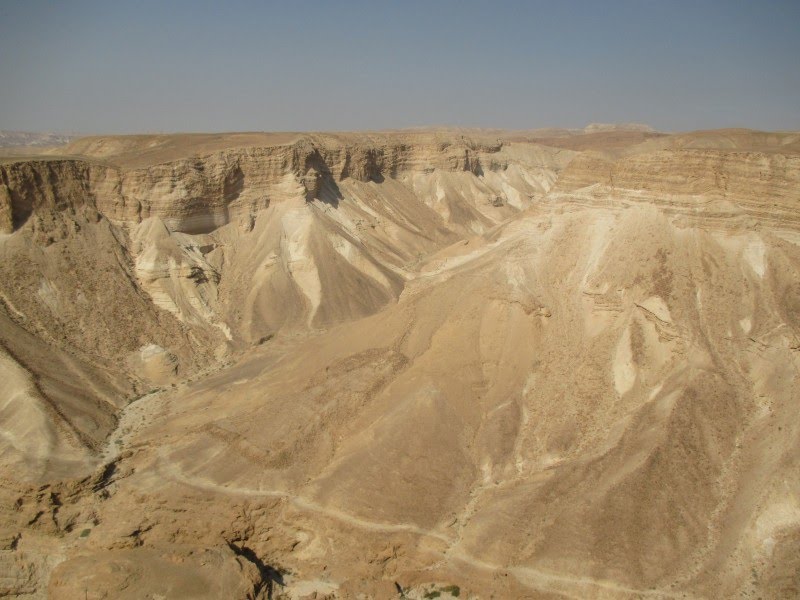 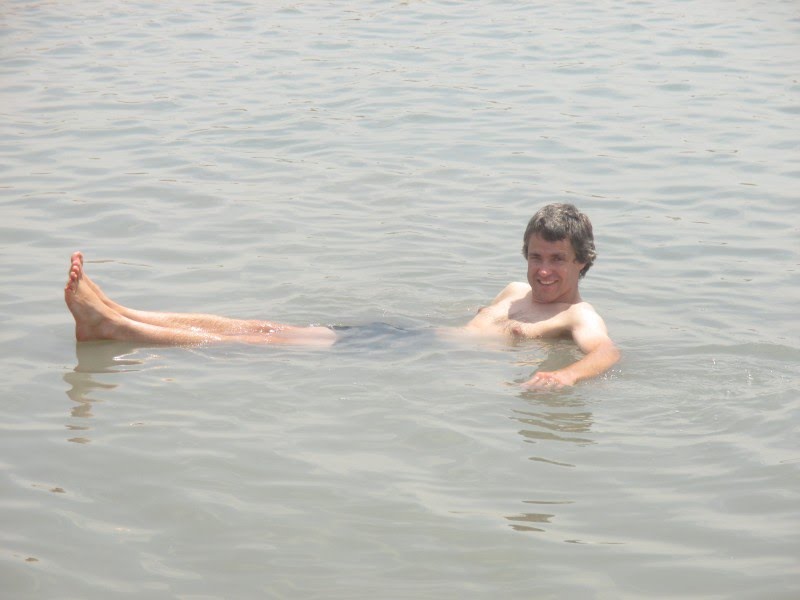