After finishing the Kepler Track, we had travel/rest day taking the bus from Te Anau to Invercargill (via Gore) and then flying to Oban in Stewart Island. Population 350, it's the southernmost town in New Zealand and the base for anything you might want to do in Stewart Island. We were there to spend three days walking the Rakiura Track.

The Kepler is mostly about lakes, valleys and mountains. Stewart Island is all about the ocean and the forest. The Rakiura Track is only a small section of the big tramping tracks on the island; the biggest is the North West Circuit, which apparently takes about ten days at normal speed, though we met a group who were doing it in seven; no small feat given the legendary amount of mud on that track. We had it relatively easy: the second day's leg from Port William hut to North Arm hut was the muddiest I've seen on a "Great Walk", but not much got into my boots. The short section of the North West Circuit I walked from Port William to the other side of the peninsula had mud up to my calves. All Stewart Island tracks are definitely worth bringing hiking boots for.

It would have been odd to do two South Island tramps with no rain, so it was a bit of a relief that we had rain on the second day. Fortunately we made it from Port William to North Arm by 1pm, avoiding the worst of the rain and giving us time to dry our gear by the fire before the hut filled up.

One feature of this tramp was that we made popcorn in the huts. We'd seen it done on the Kepler track and decided we could do it too, and we were right. The unpopped corn and oil are all you need and easy to carry. A good way to pass a rainy afternoon!

As on most tramps we had great fun talking to other trampers, especially the foreign tourists! We didn't meet many children this time so we didn't get many chances to teach our card games, but we played many hours of Bang! and Citadels amongst ourselves.

Update David has a lot more (and better) photos from our trip. 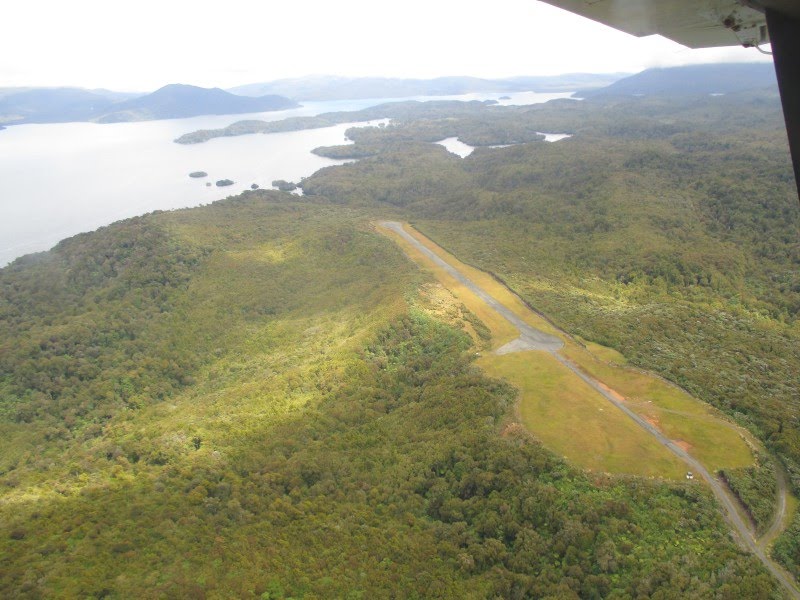 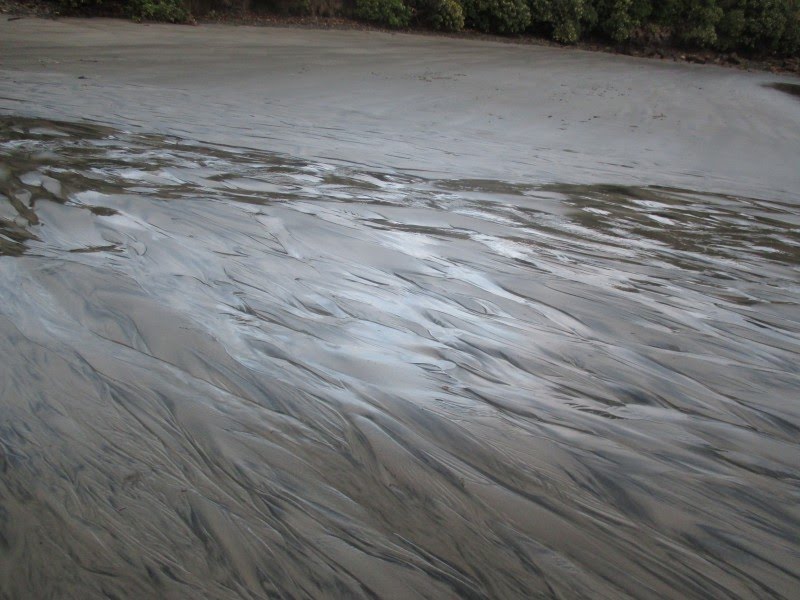 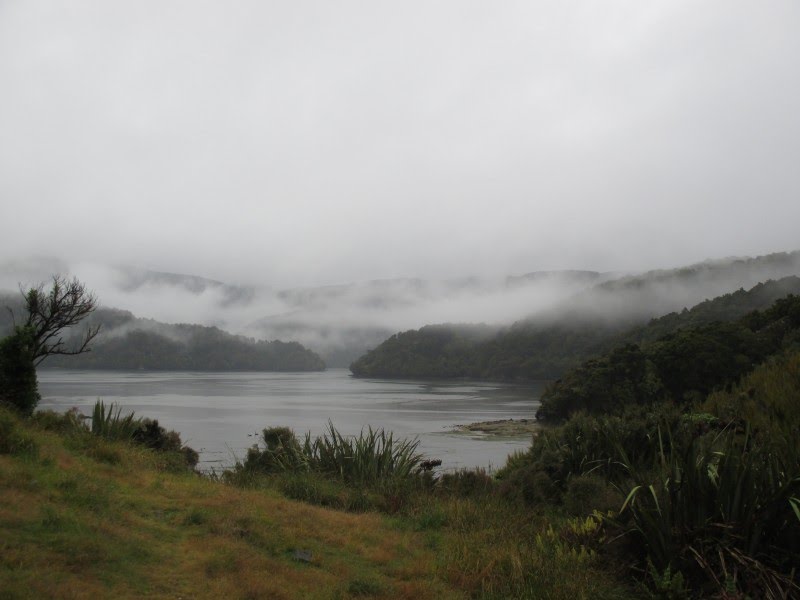 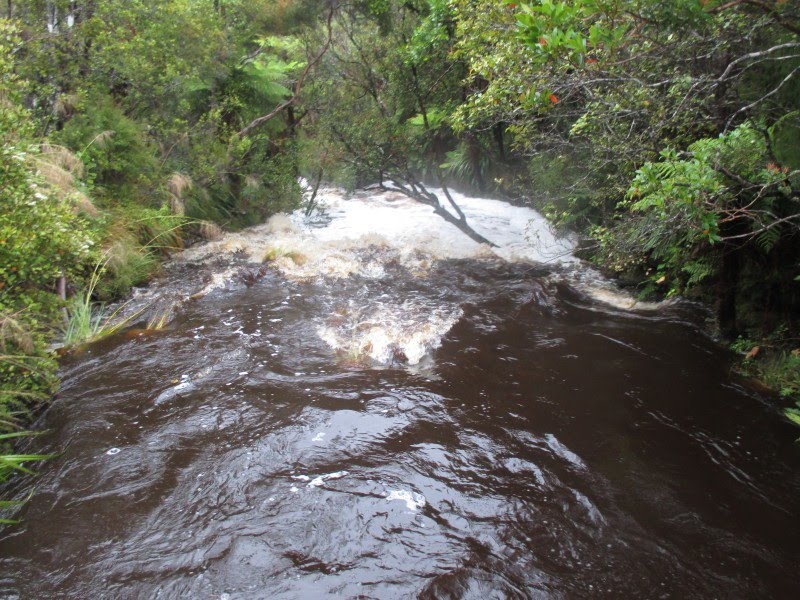 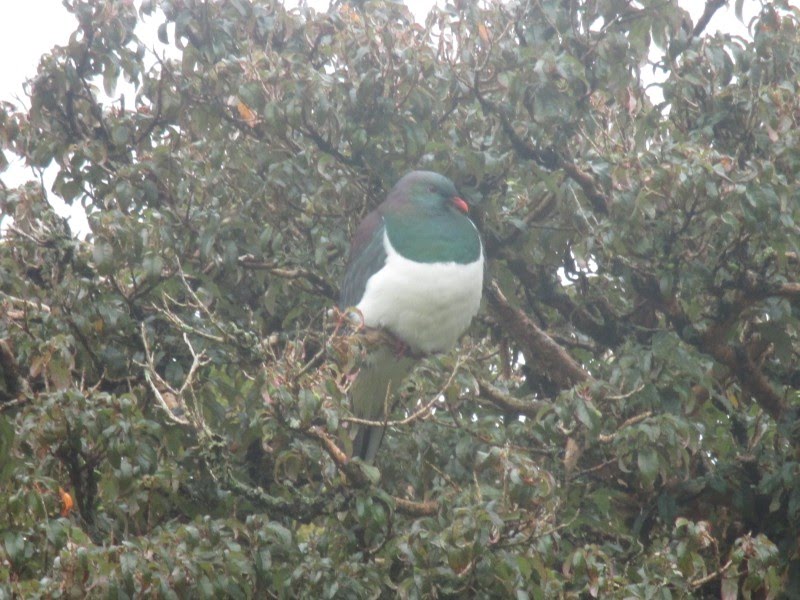