This weekend my son and I went out to camp overnight at Pararaha Valley in the Waitakere Ranges west of Auckland. We got dropped off on Piha Road at the north end of the Upper Huia Dam track, near the centre of the Ranges, and I planned to walk from there for 5-6 hours to reach the campsite near the west coast. After one and a half hours we reached the dam, and unfortunately discovered that the next section, Nugget Track, was closed to protect against kauri die-back. We had no choice but to retrace our steps for another hour and half. The Upper Huia track is pretty rough so at 2pm we were back where we started having used up a lot of energy :-(. (The trailhead has a map showing track closures but Nugget Track was not clearly marked as closed, so I'll contact the council about that.)

I wasn't sure what to do but decided we could probably reach the campsite before dark by following roads instead. So we walked west along Piha Road, south along Lone Kauri Rd towards Karekare, then crossed over into Pararaha Valley via the Buck Taylor Track. We got to the campsite around 6pm, having walked for about 7.5 hours at a fairly quick pace, so I was pretty tired. My son was fine :-).

The Pararaha Valley campsite is a lovely spot. I thought the swamp, er I mean wetland, at the bottom of the valley would mean a lot of mosquitoes but that wasn't a problem. The site documentation says that site has only stream water that needs to be treated, but there's a cooking shelter with roof runoff into a tank, and we drank the tank water untreated with no problems. (One of the other people at the campsite told me he'd drunk it two weeks ago while running the Hillary Trail (67km!).)

This morning we had a short two hour walk from the campsite up the coast along the beach to Karekare to get picked up. We got back to the city in time for church :-). 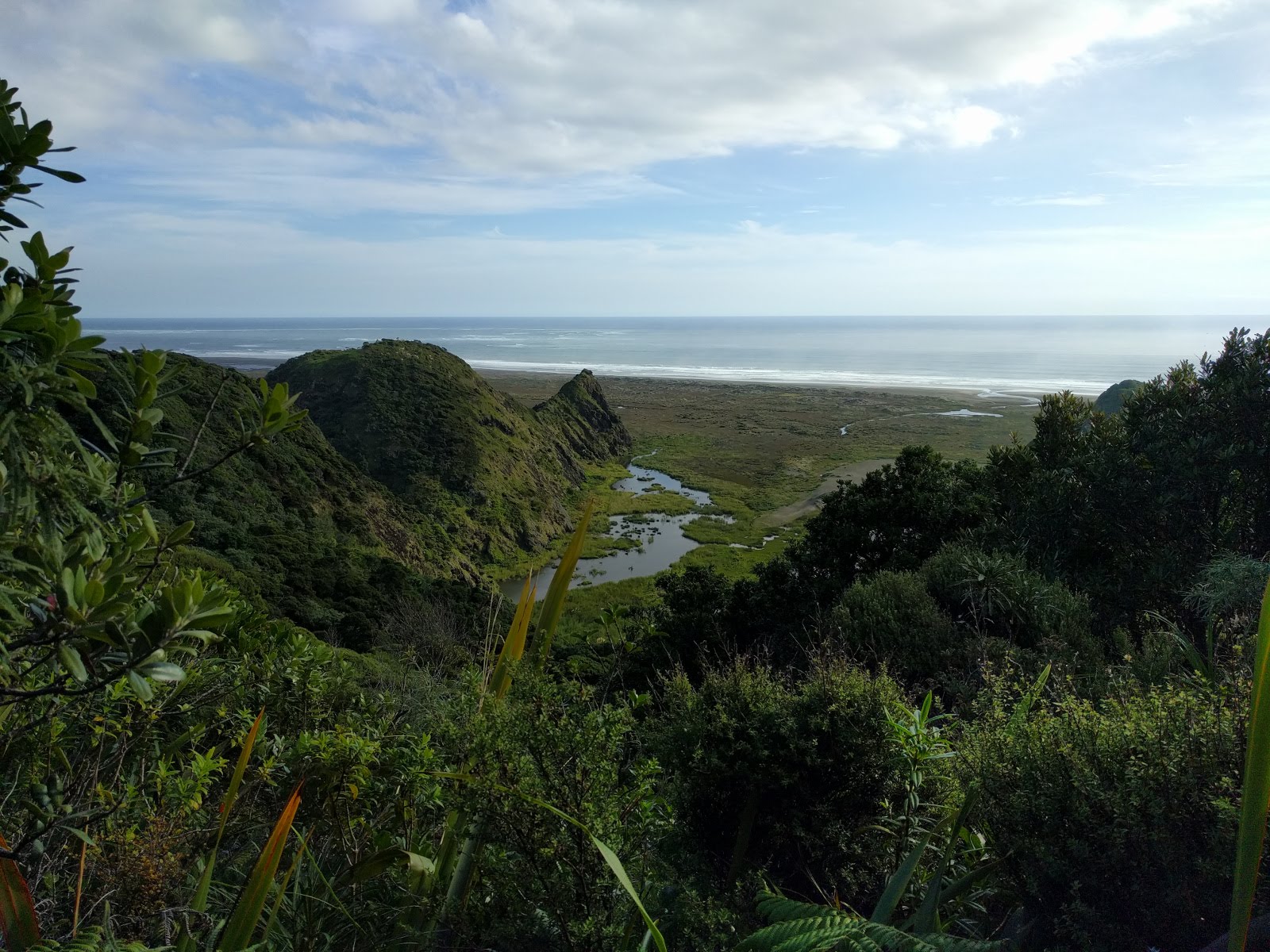 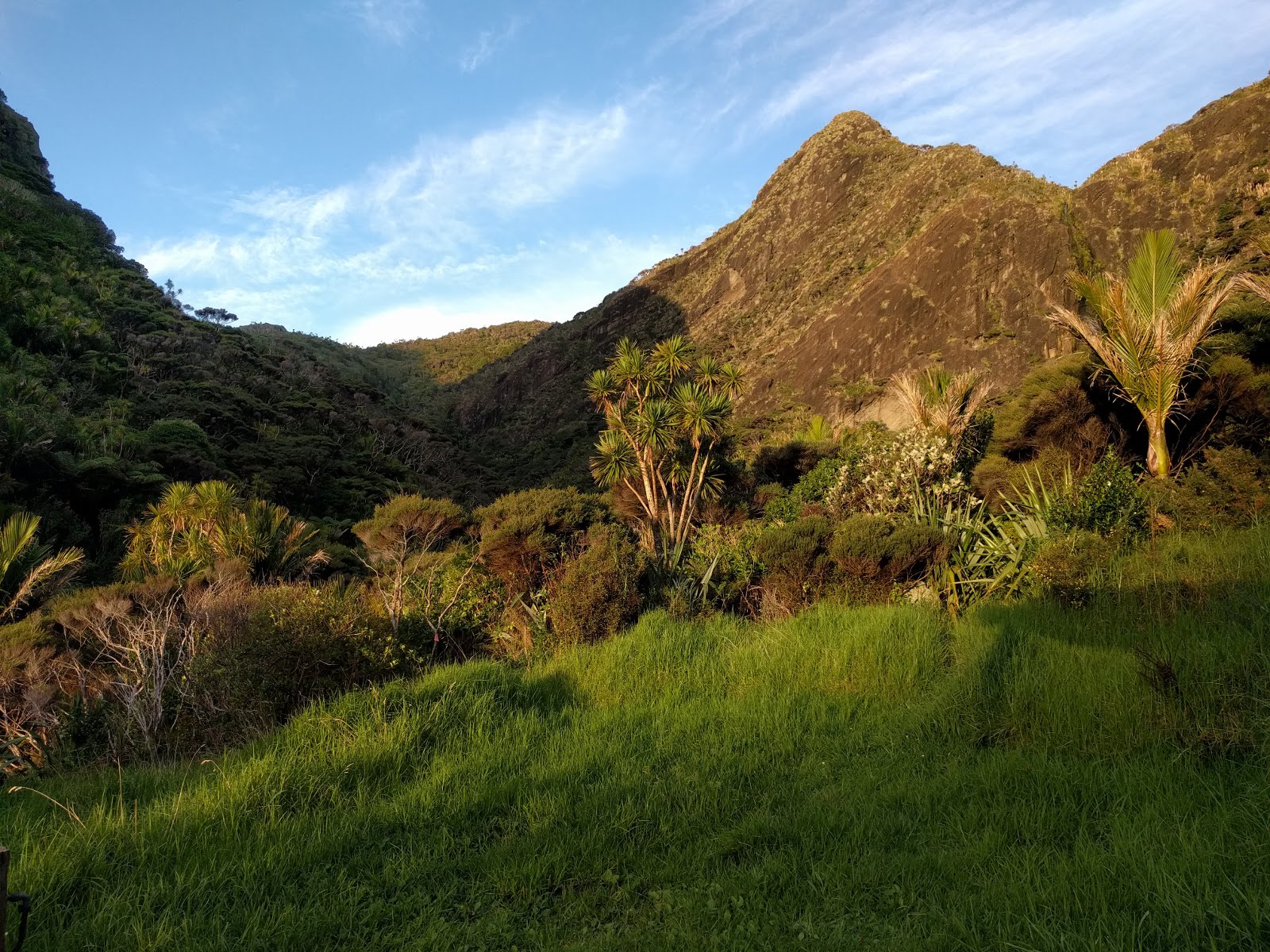 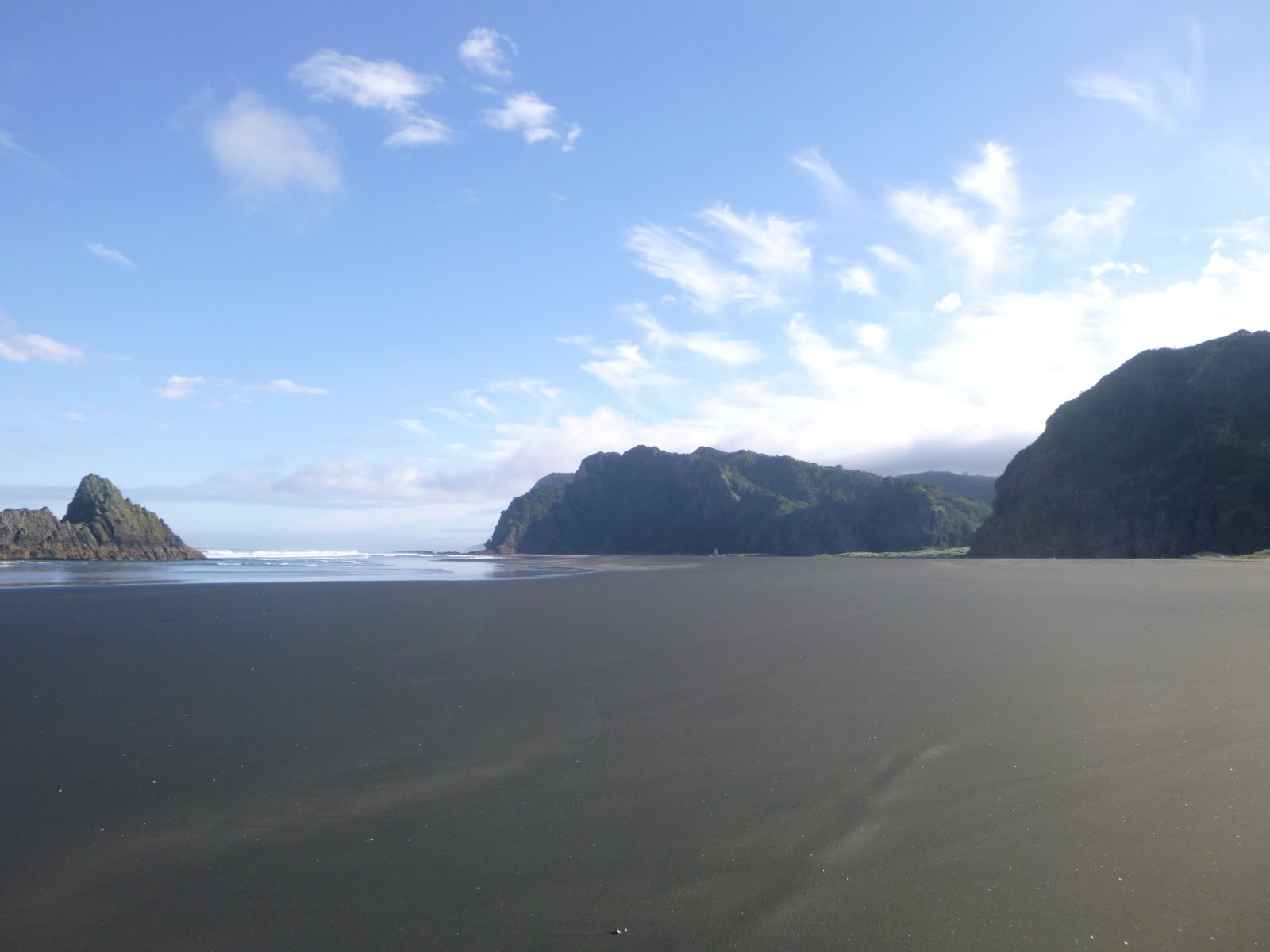