Previously I recounted our Milford Track trip up to the point where the rest of our group departed, leaving my children and I in Milford. On the morning of December 12 we flew in a light plane from Milford up the coast to Martins Bay; from there we walked inland over the following four days up the Hollyford Valley until we reached the lower end of the Hollyford road.

The flight itself was a great experience. We flew down the Milford Sound to the ocean and turned north to fly up the coast to Martins Bay. We were flying pretty low and got a great view of the Sound, the rugged and relatively inaccessible Fiordland coast, and the bottom end of the Hollyford Valley. Our pilot didn't have other passengers that day, so he brought along his dive gear and went diving at Martins Bay after he dropped us off, leaving his plane parked beside the tiny gravel airstrip.

We walked for about an hour from the airstrip to Martins Bay Hut and spent the rest of the day based there. Probably my best moment of the trip happened nearly right away! I thought I'd try swimming across the Hollyford River to the sandspit, but as soon as I got into the water four dolphins appeared and swam around me for a couple of minutes until, presumably, they got bored. That was an amazing experience and completely unexpected. I felt blessed and privileged. Apparently dolphins and seals often swim from the ocean up the Hollyford River all the way to the head of Lake Mckerrow, which must be around 15km inland.

That day we also visited the Long Reef seal colony about 20 minutes walk from Martins Bay Hut. We were a bit nervous since December is calving time for the seals, and indeed we met a seal on the track who barked at us, sending us running the other way! I also saw, from a distance, a Fiordland crested penguin.

By the evening of that day five other trampers had arrived at Martins Bay Hut, but it's a large hut with plenty of room for up to 24 so it still felt very spacious.

The following day we walked to Hokuri Hut along the shore of Lake Mckerrow and had a relaxing afternoon. It rained, but only after we'd arrived at the hut. (In fact we didn't use our rain jackets at all on the Hollyford Track.) A couple of the trampers from Martins Bay Hut joined us, and we also had a couple coming south from Demon Hut. A group of four visited the hut; they had rafted down the Pyke River and the Hollyford River to Lake Mckerrow and were planning to fly out once they reached Martins Bay. Rather than stay in the hut they camped by the lake. Apparently they saw seals catching fish down there.

On the third day we walked the infamous Demon Trail along Lake Mckerrow to Mckerrow Island Hut. It's several hours of picking one's way over piles of large, slippery rocks. We took it slowly and it didn't bother us, but we were glad to reach the end. We crossed "3-wire bridges" for the first time and mostly enjoyed them.

We'd been warned that Mckerrow Island Hut was dirty and rodent-infested, but despite the hut being a bit old (built in the 1960s) it seemed fine and the location is wonderful — a very short track to a beach with great views down Lake Mckerrow. We saw no sign of rodents, though they may have been deterred because we had six people in the hut that night. Two of them were pack-rafting from the Hollyford road end, down the Hollyford River, out to Martins Bay, then carrying their rafts to Big Bay, over to the Pyke River, and back to the Hollyford confluence.

Our fourth day was pretty easy, about six hours of walking to get to the Hidden Falls Hut. On the fifth day we walked for just two and a half hours to reach the Hollyford Road end, a fine riverside spot to wait for a couple of hours for a shuttle to pick us up.

The Hollyford was a harder walk than a Great Walk, and would have been harder still with less perfect weather, but it was a bit quieter and the Hollyford Valley is just as stunning, so it was well worth doing. As you'd expect the trampers we met were, on average, a lot more hard-core. Apparently we just missed meeting a couple of Chileans who walked from the road to the ocean and back carrying surfboards, which sounds crazy. We met a few guys who had done the pack-rafting round trip from the Hollyford Road end to Martins Bay to Big Bay and back down the Pyke River in just over 24 hours, which is also crazy. We took it relatively easy and I'm happy with that. 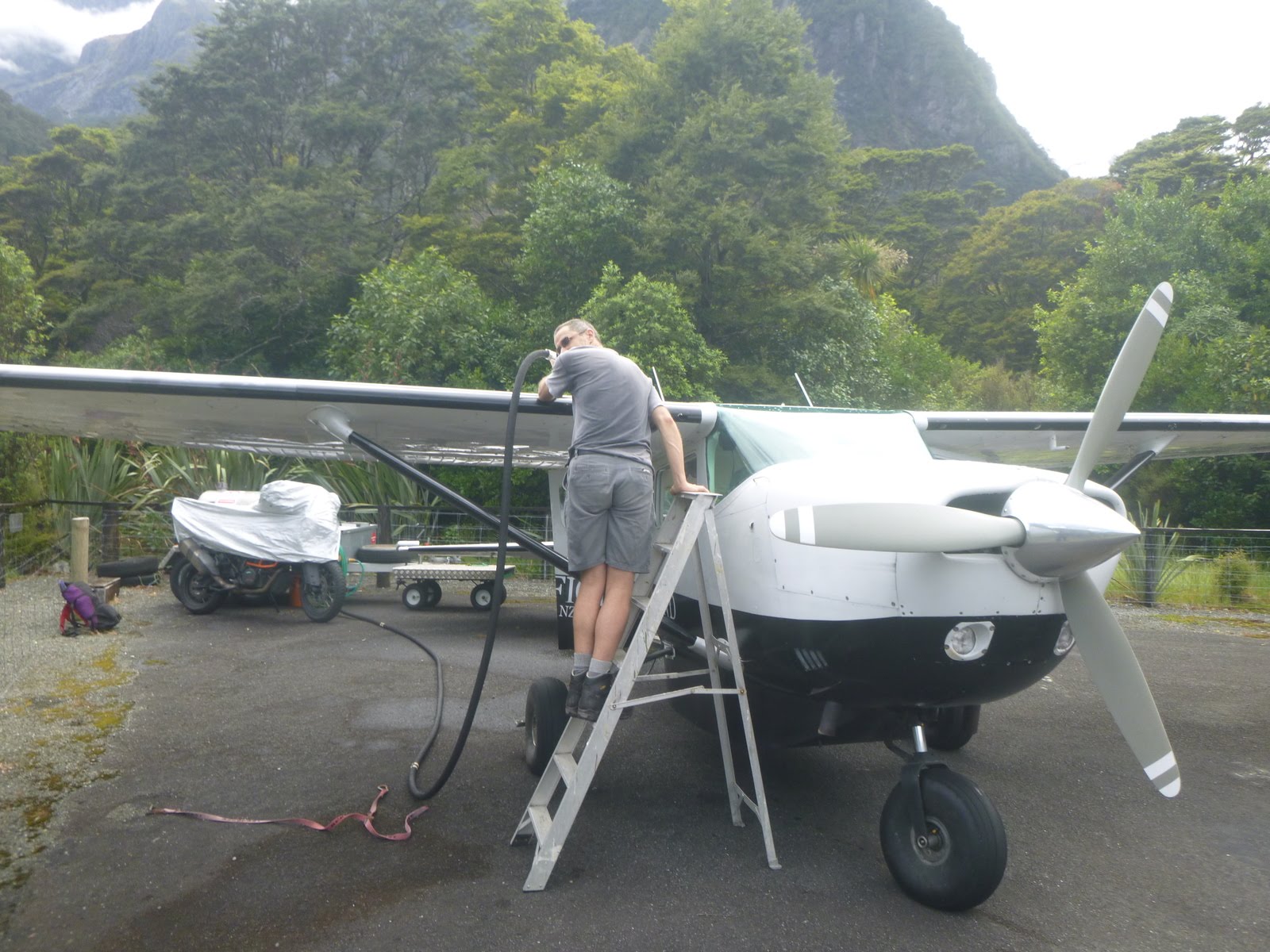 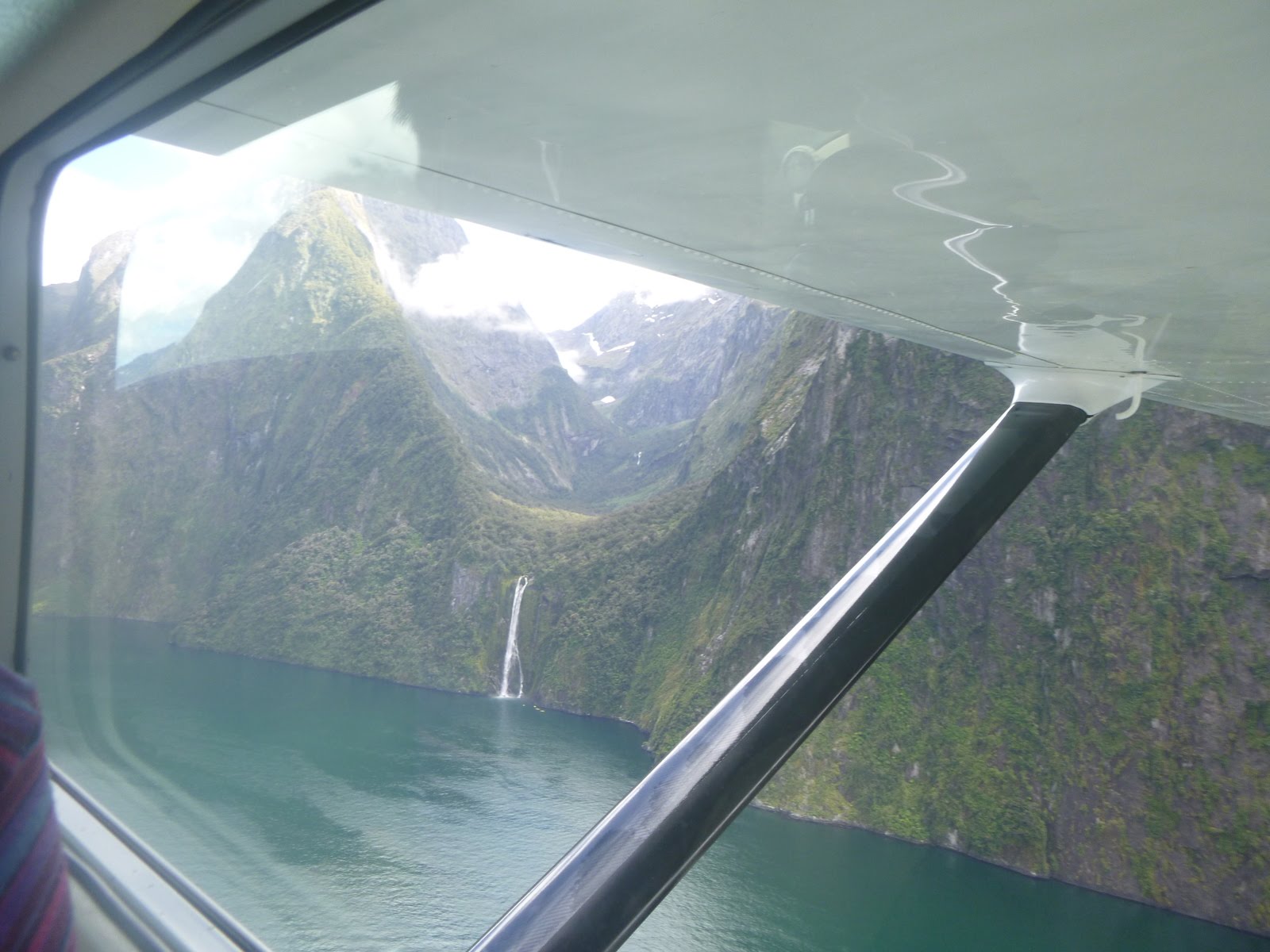 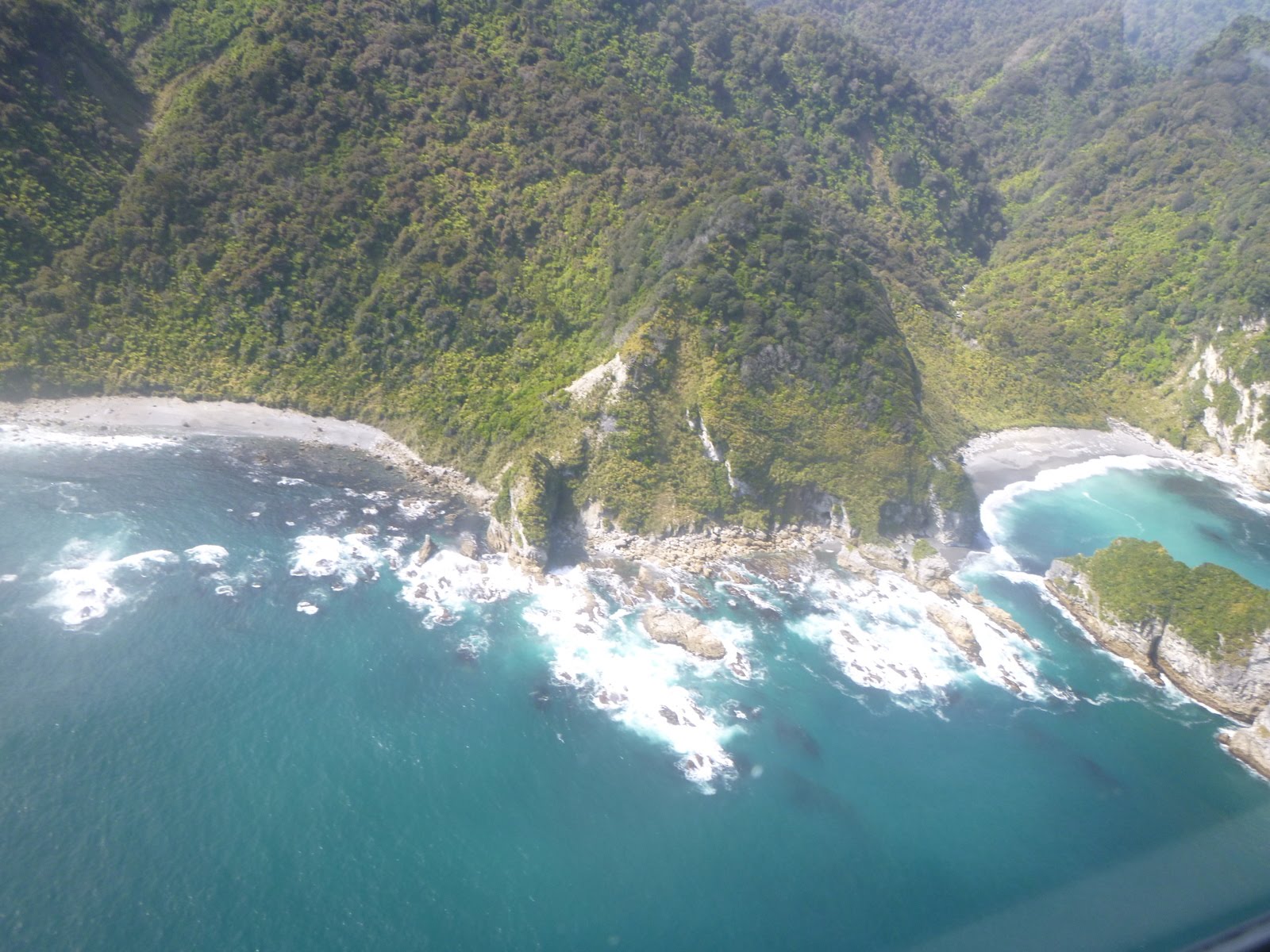 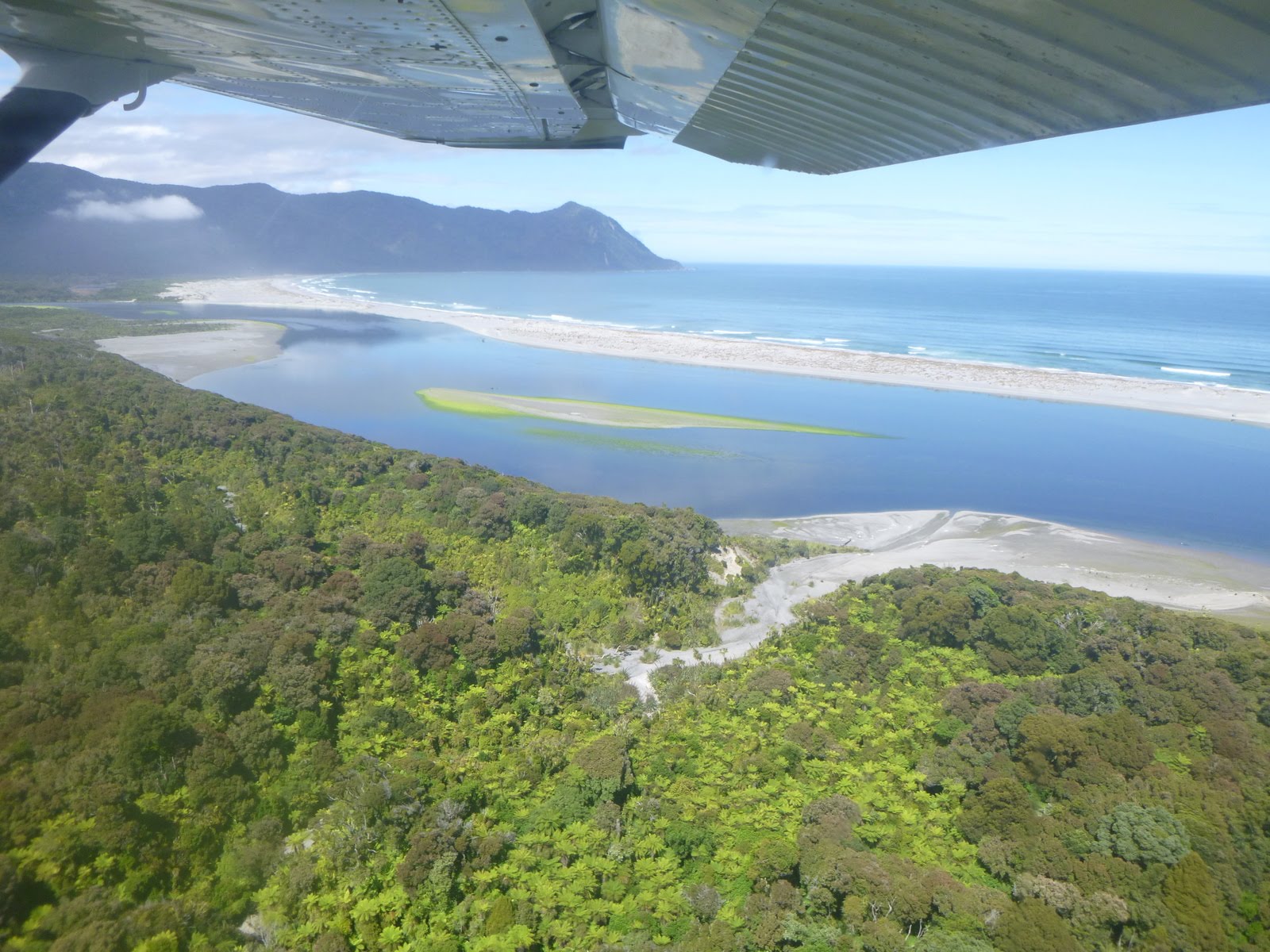 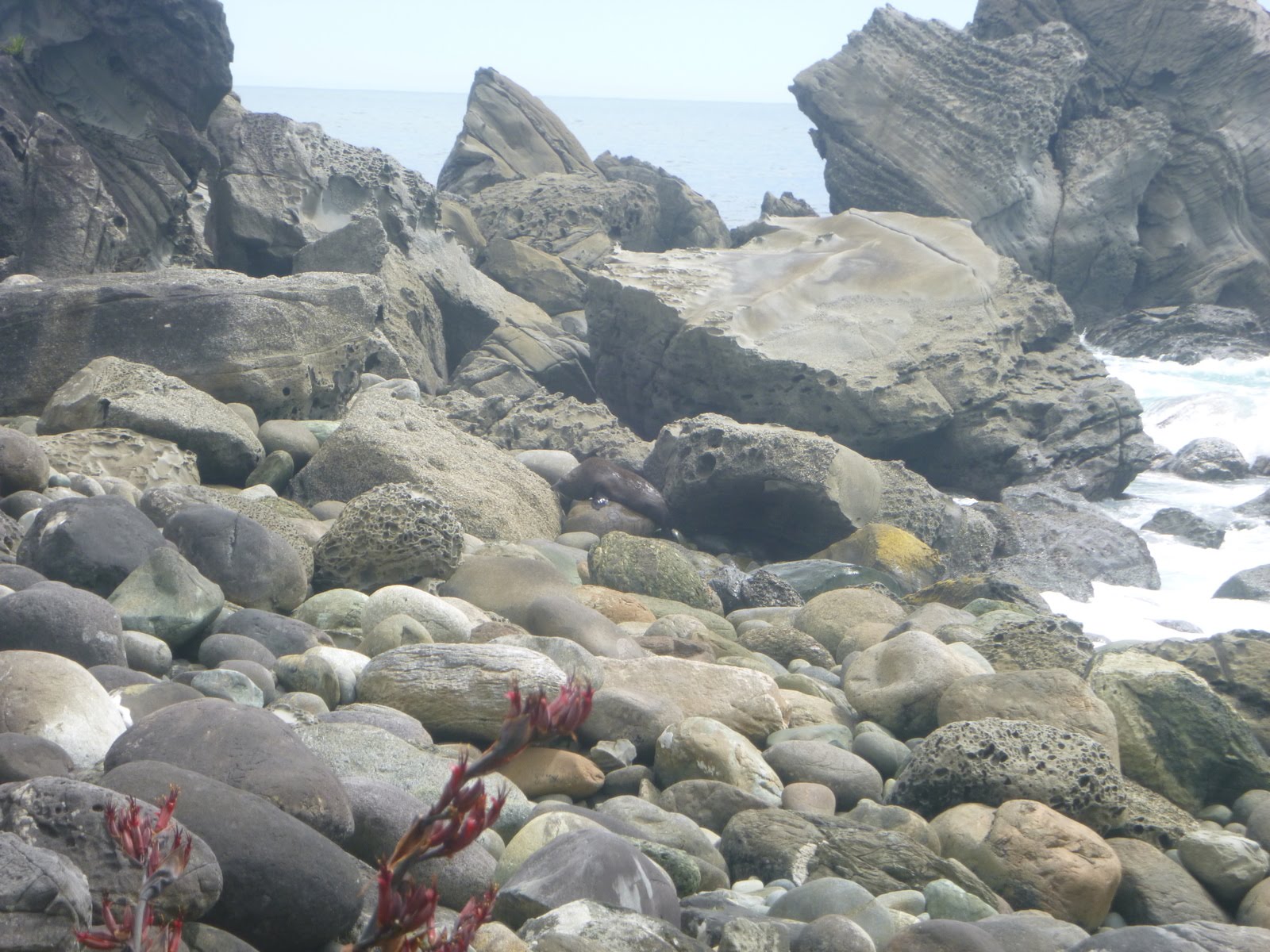 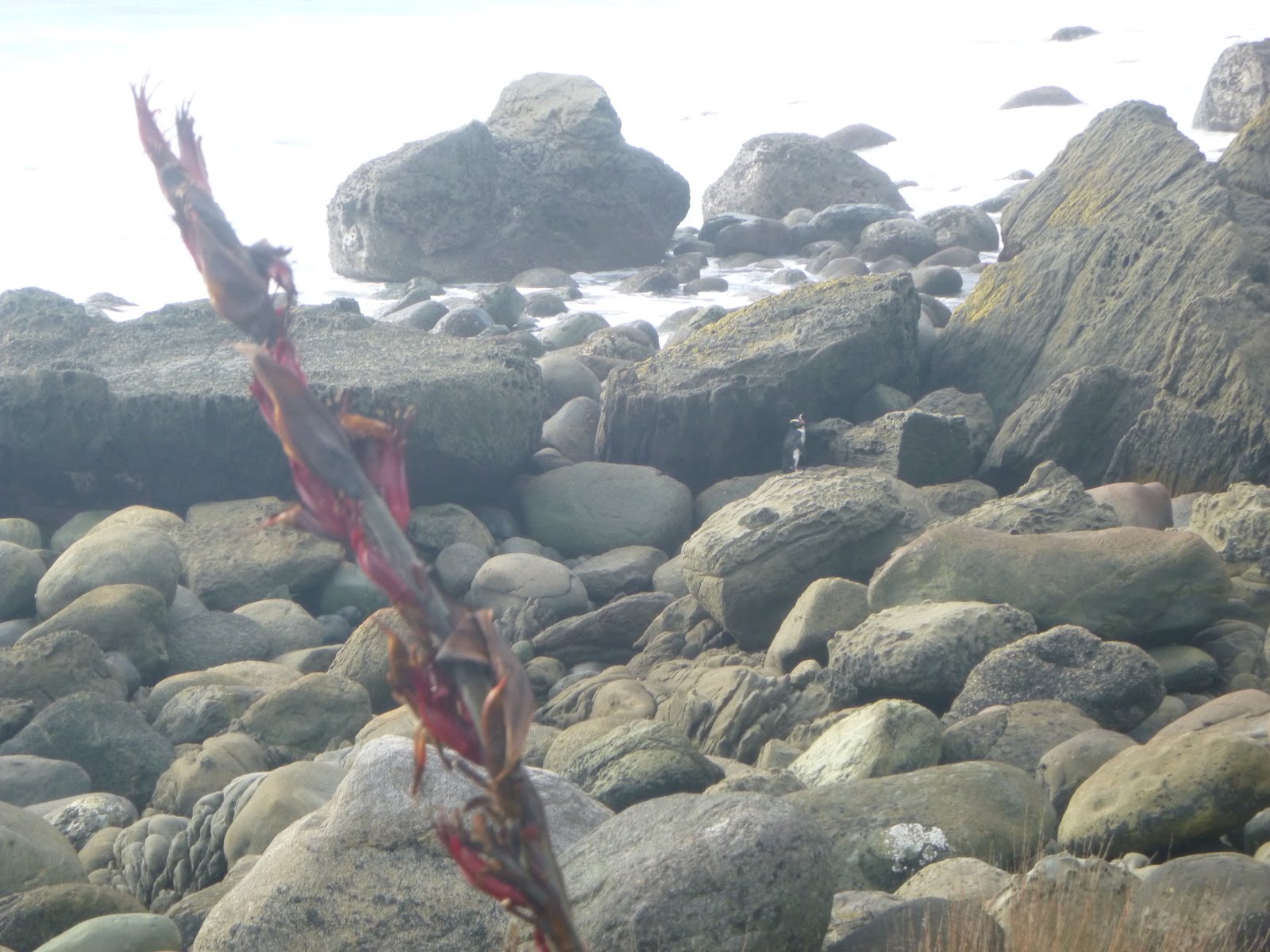 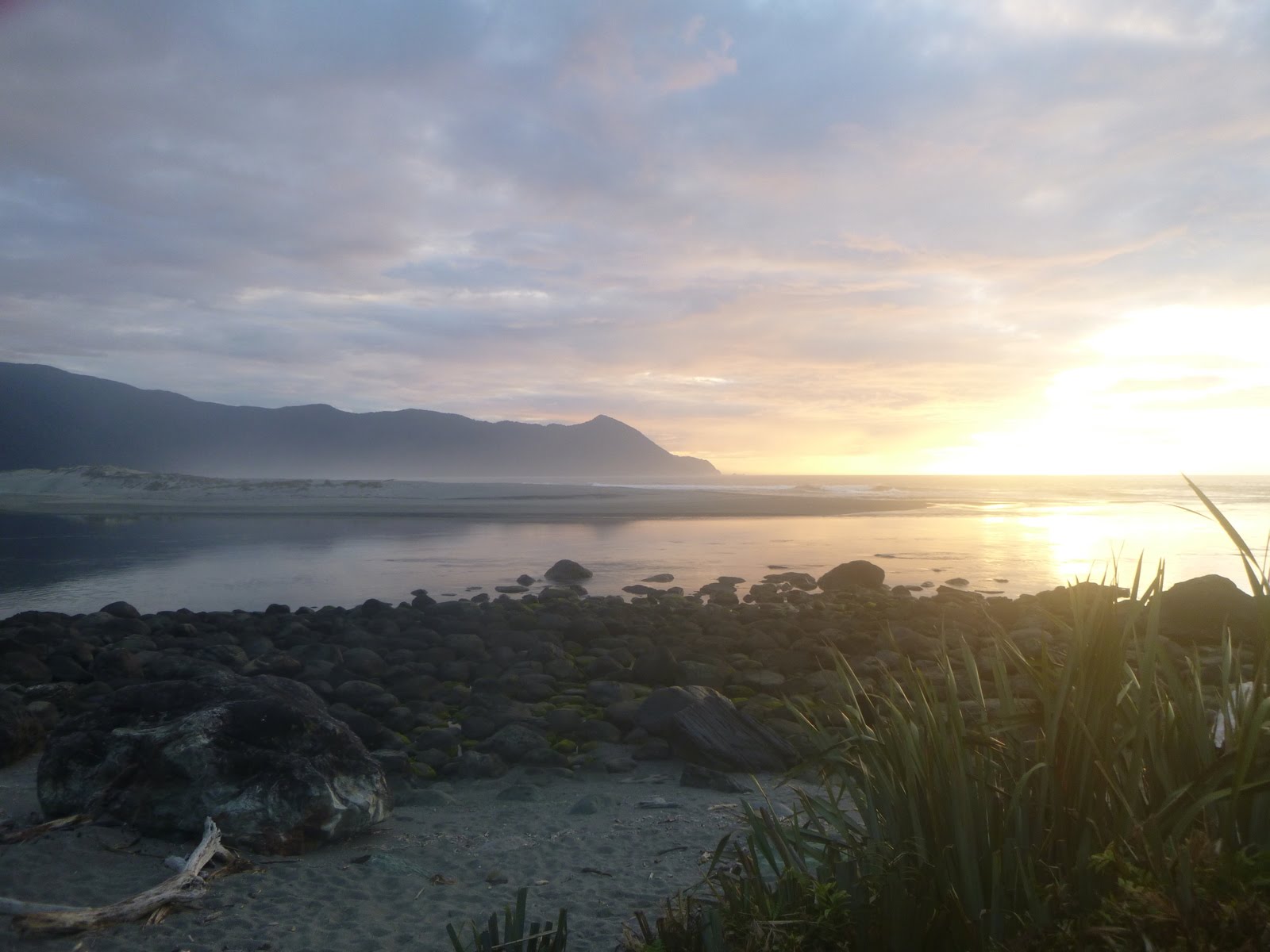 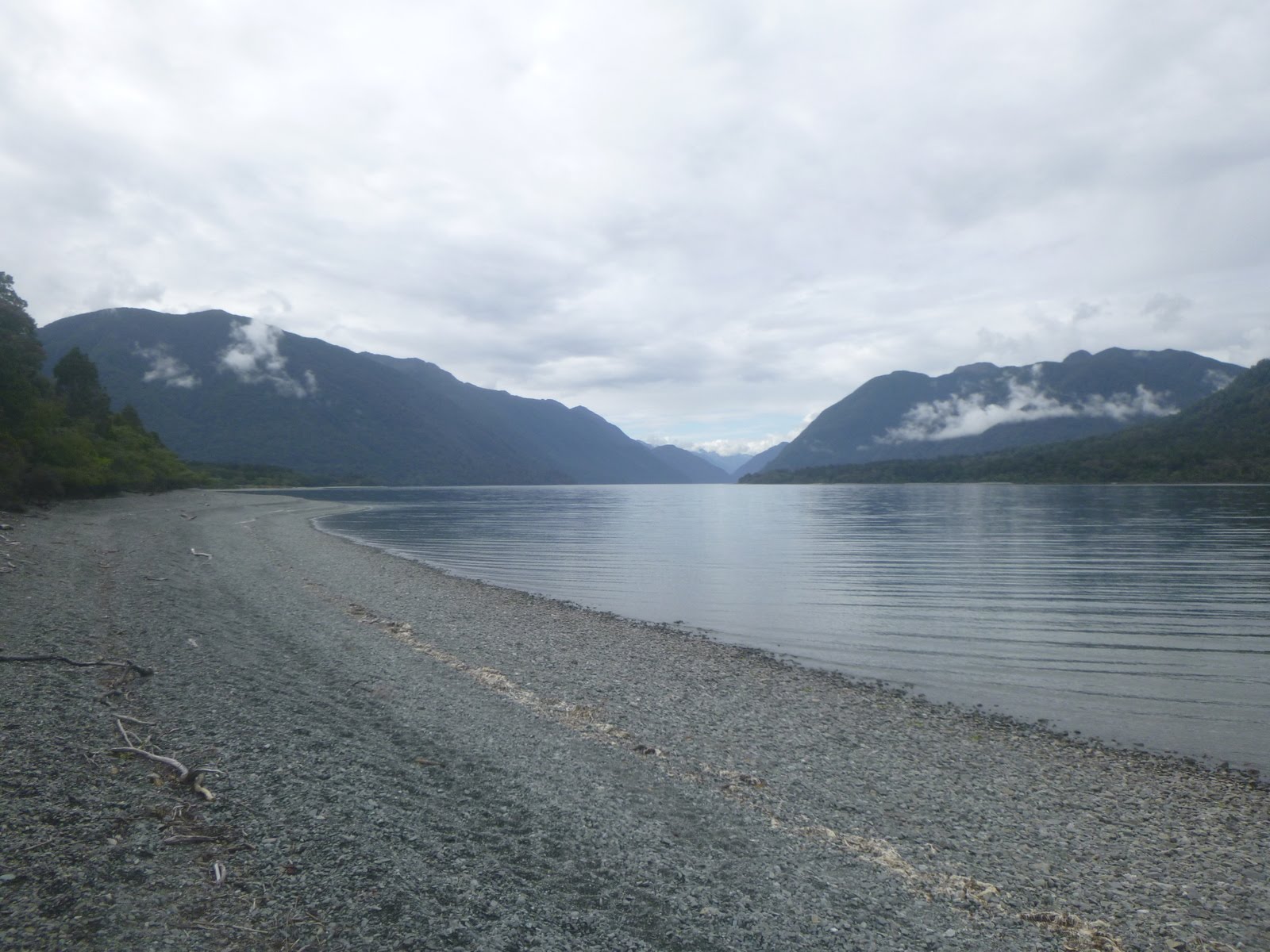 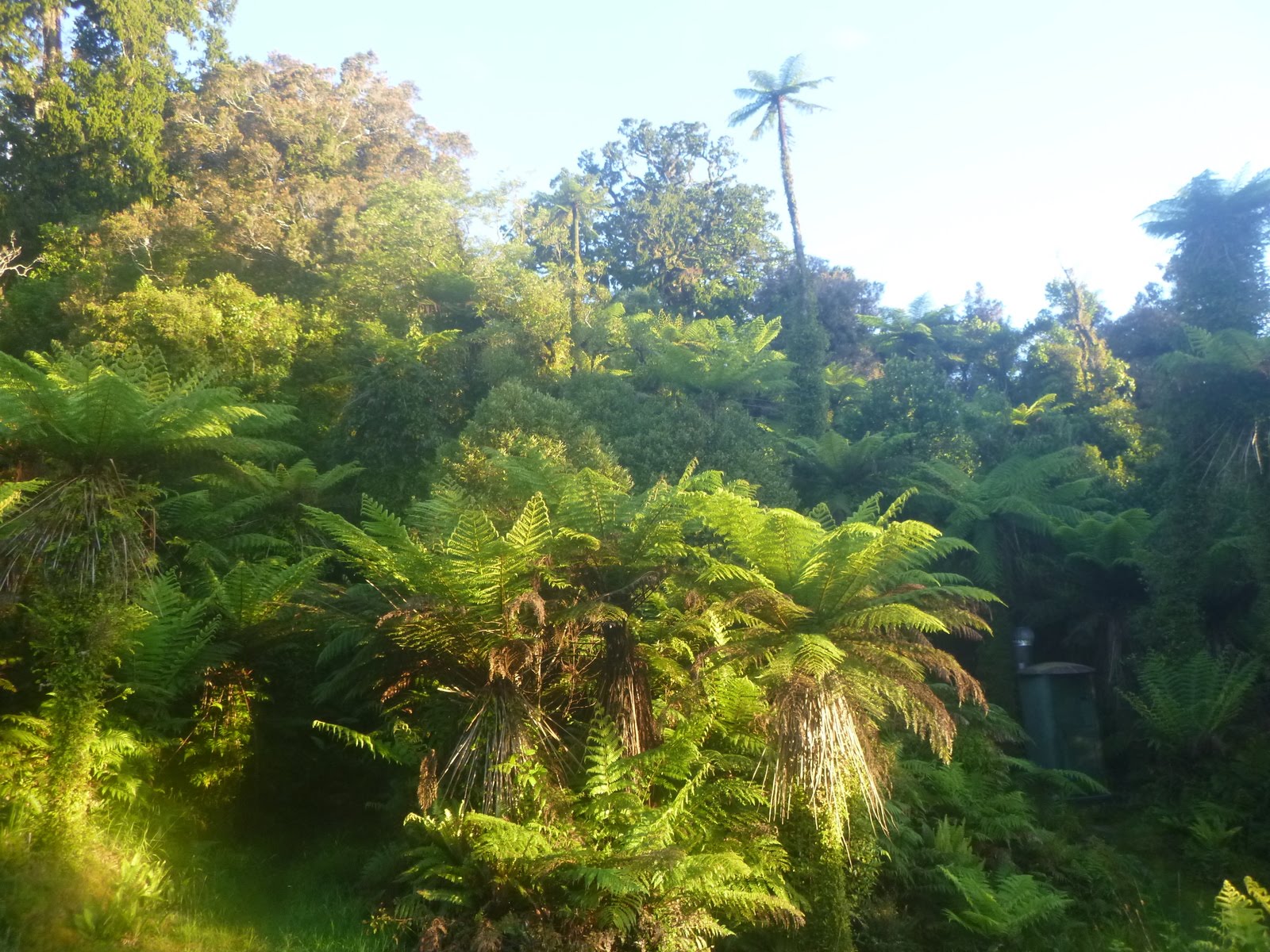 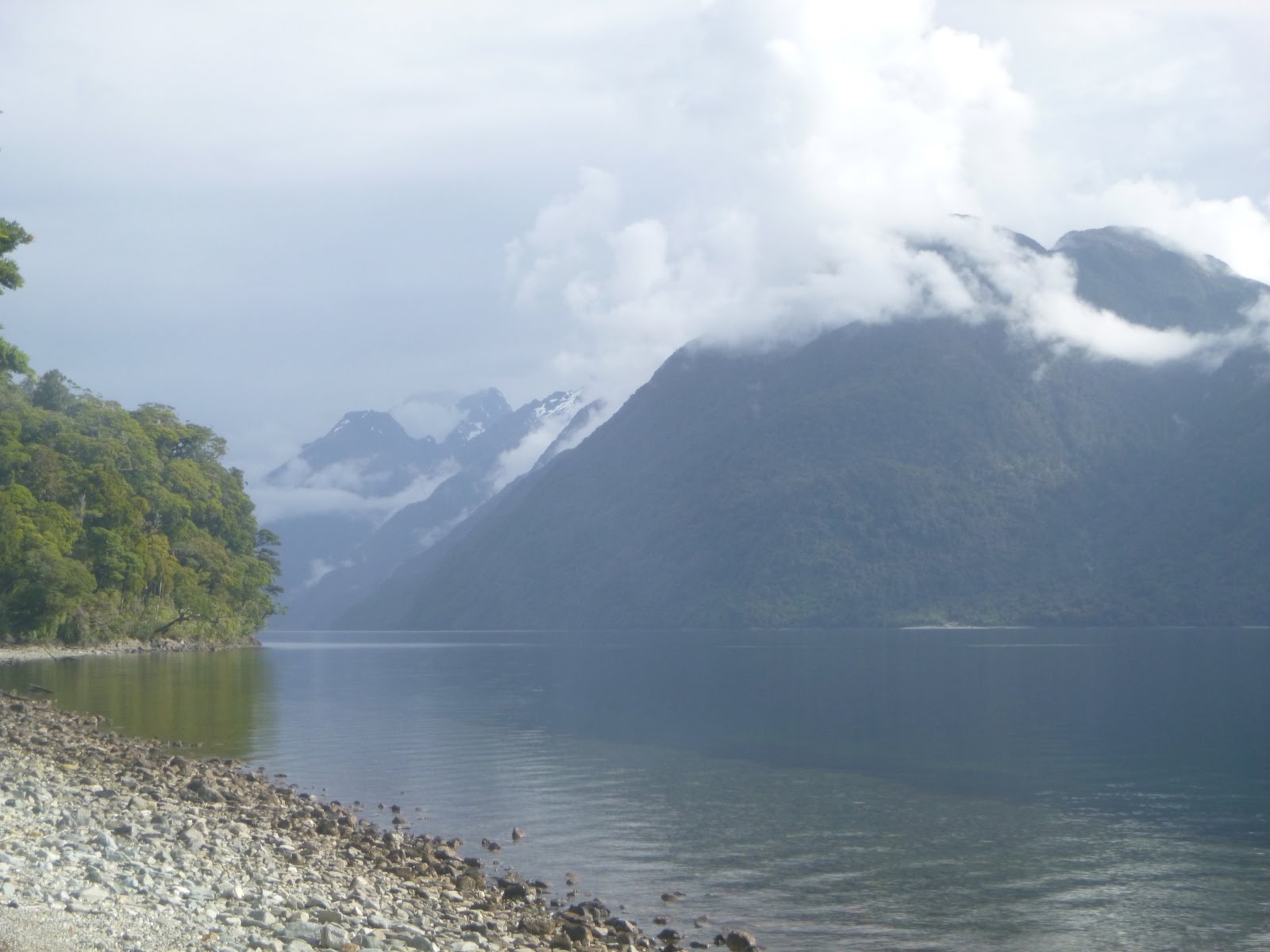 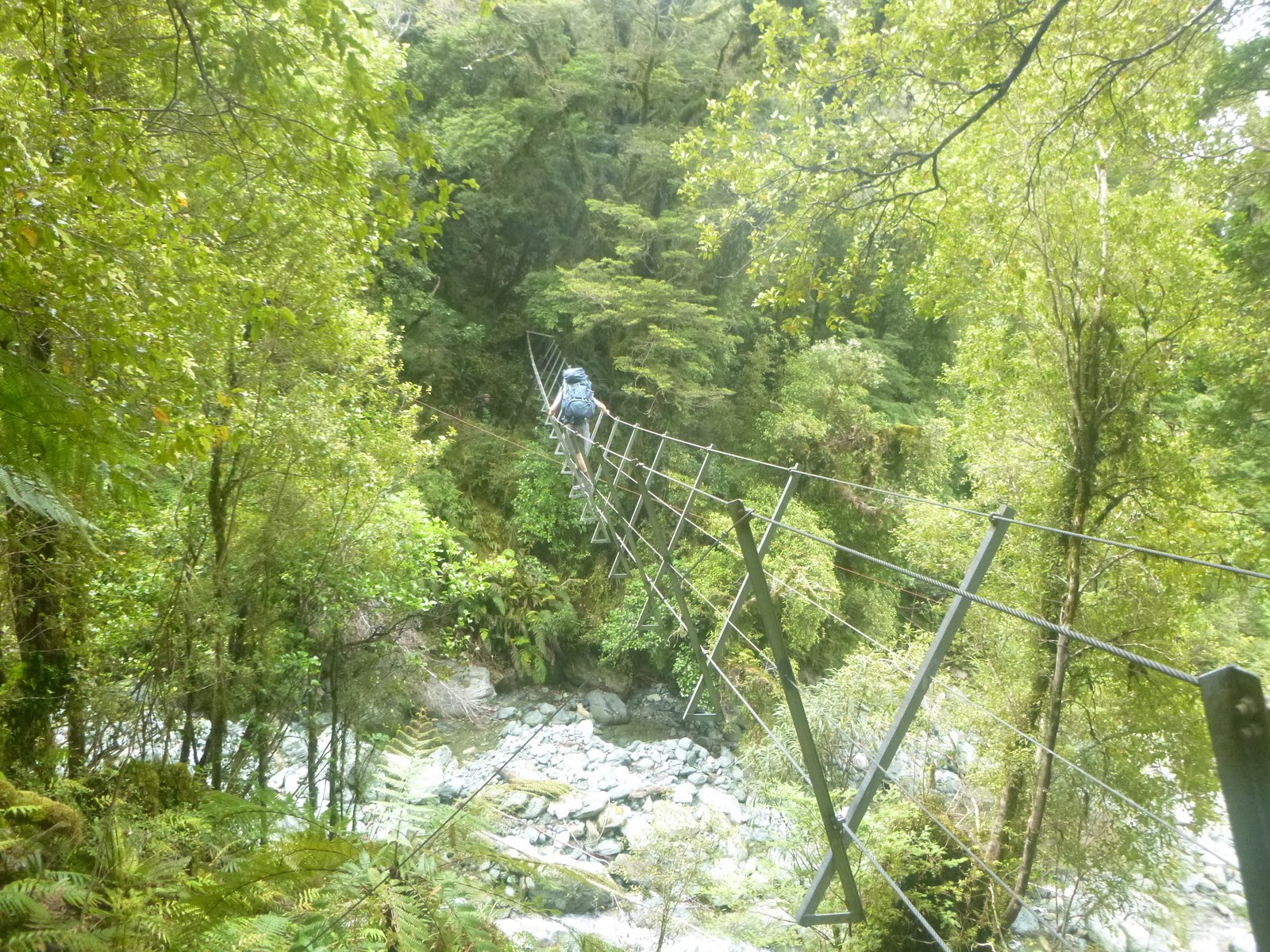 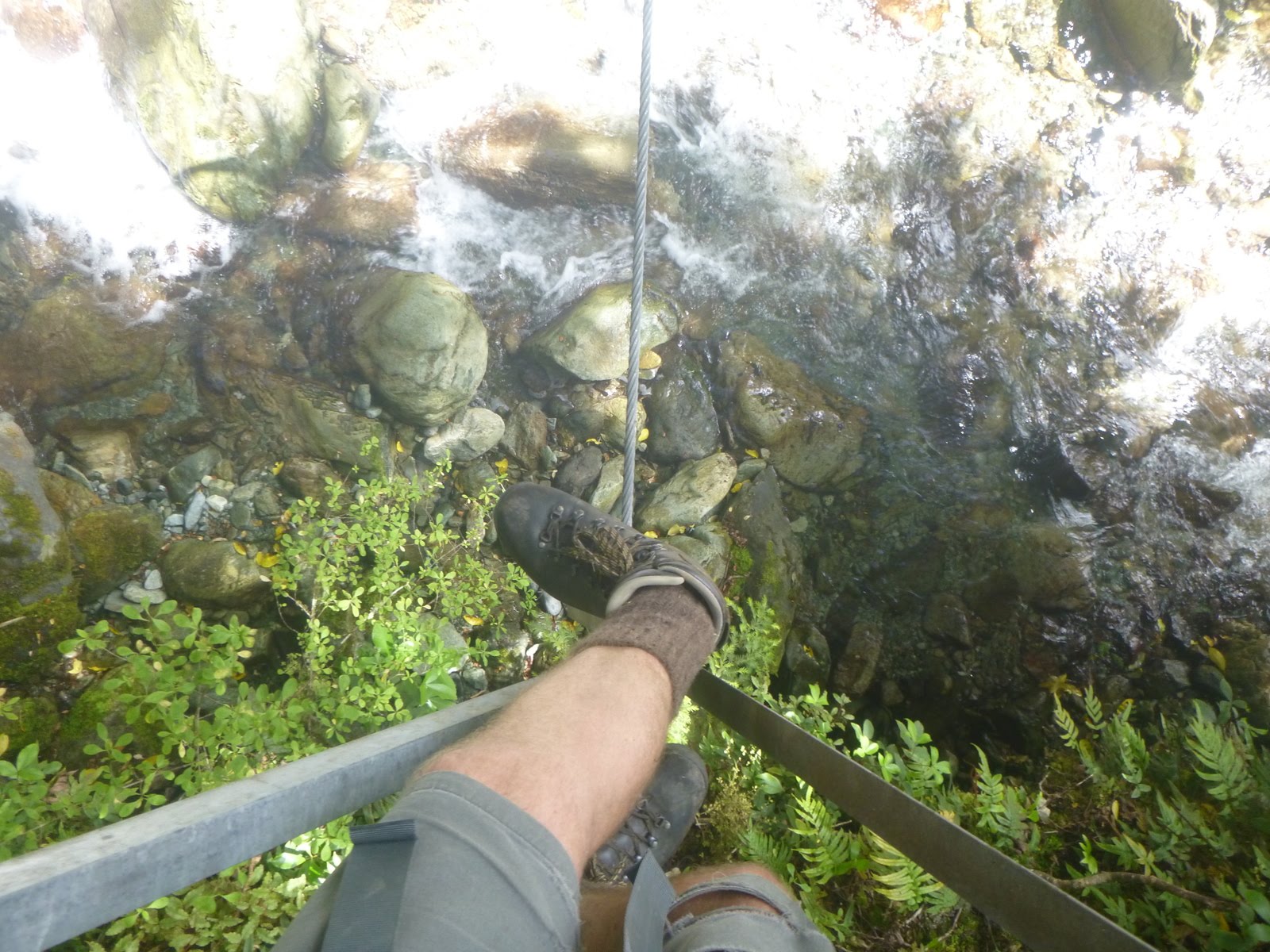 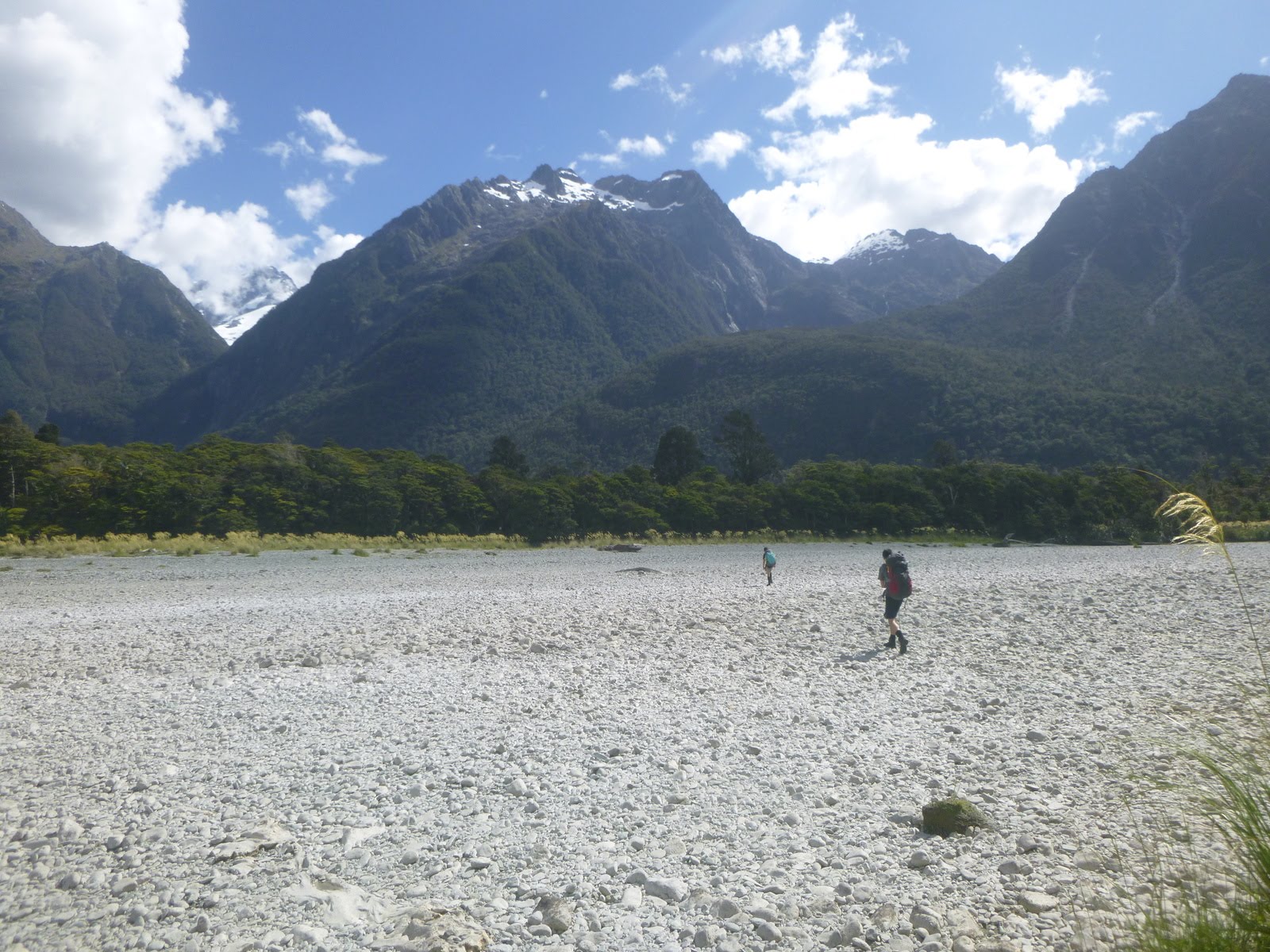 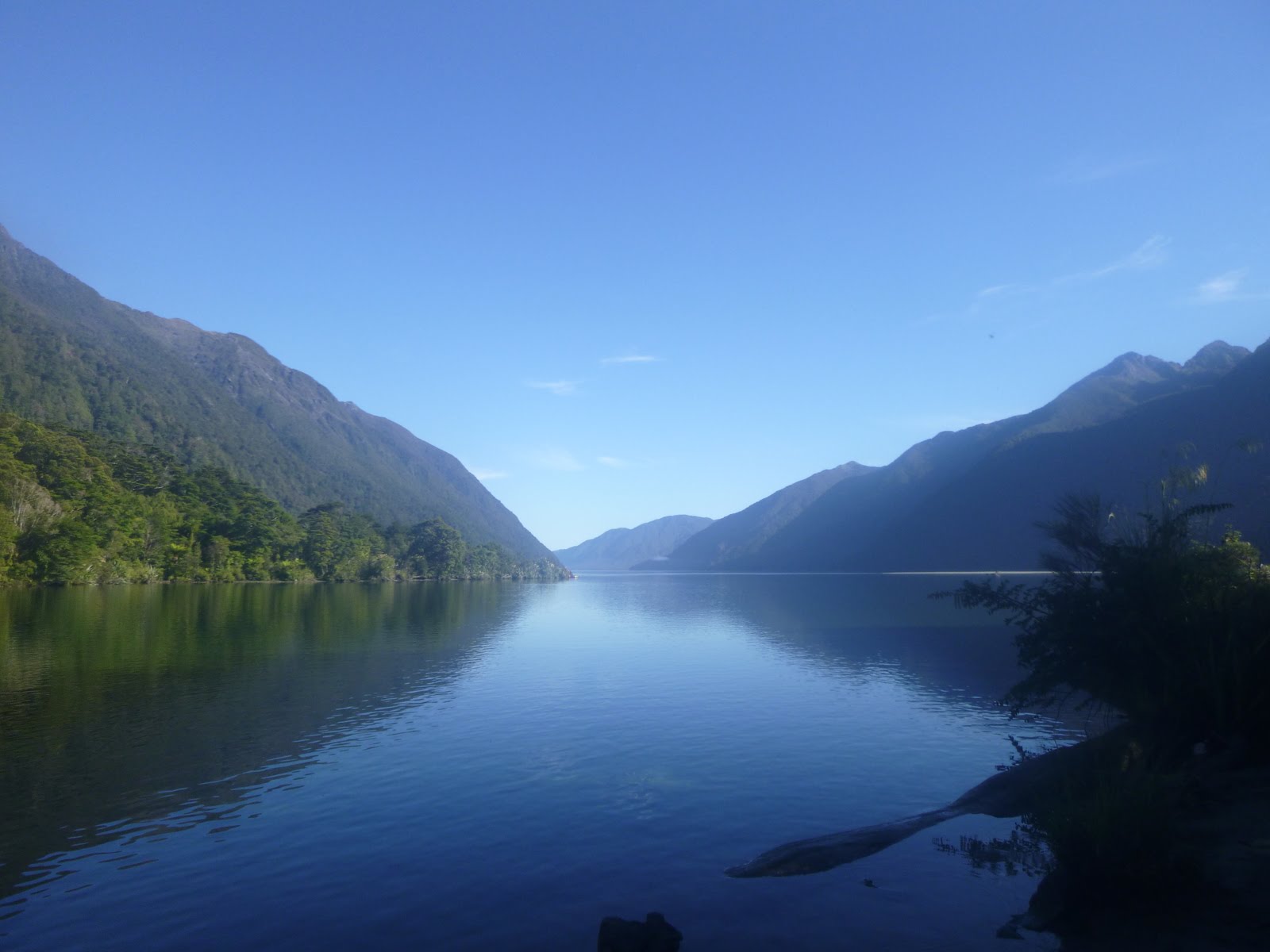 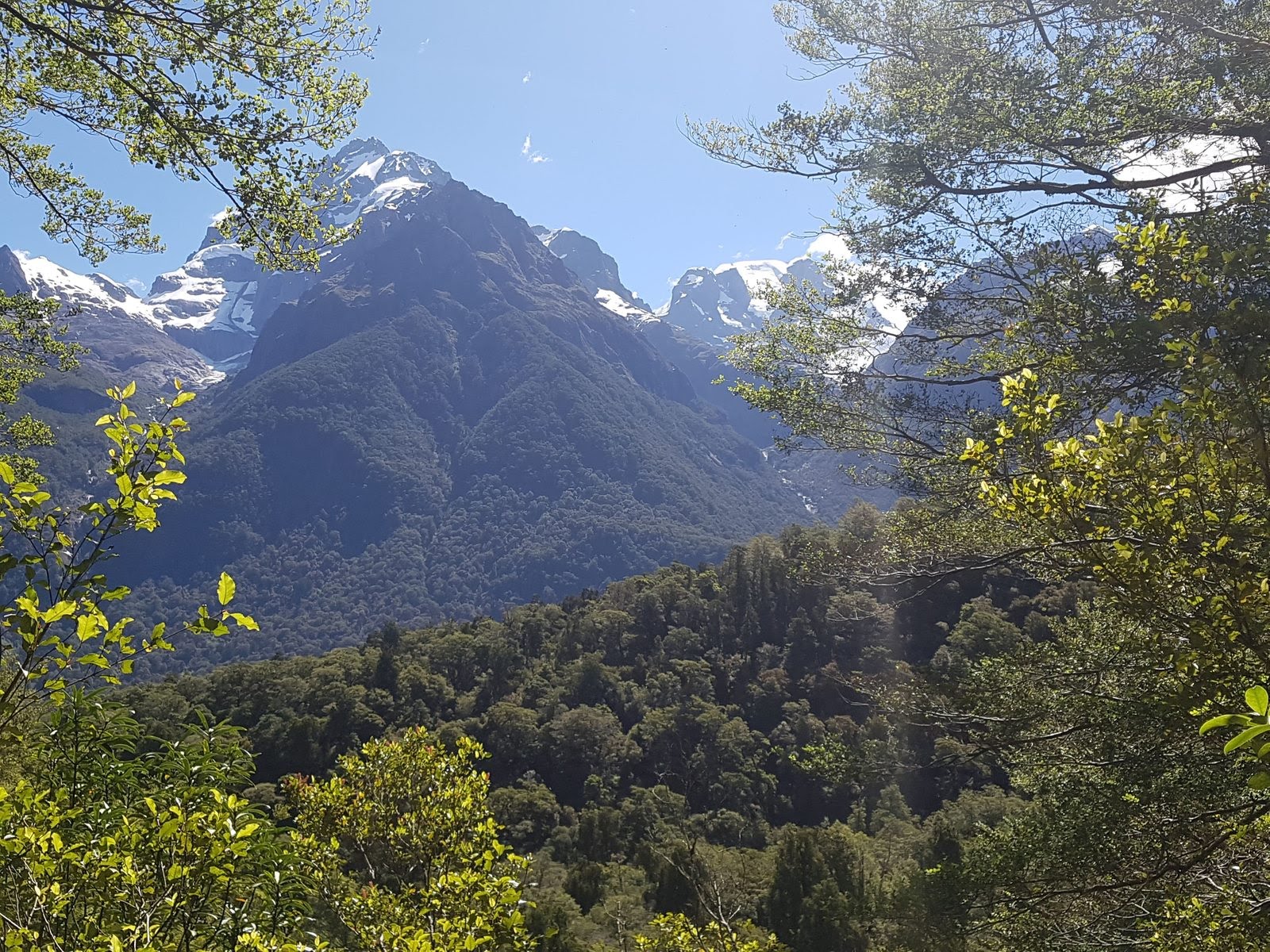 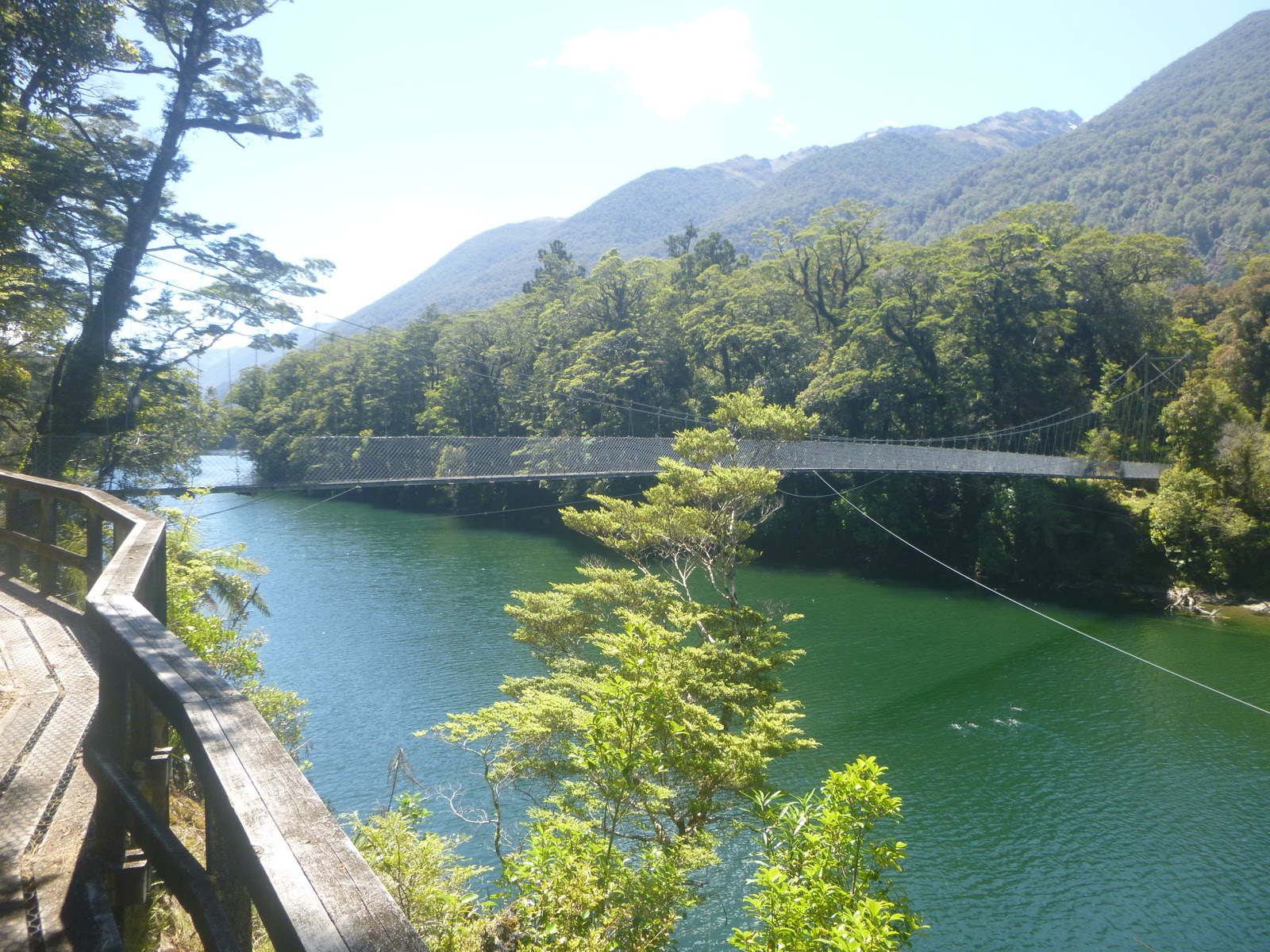 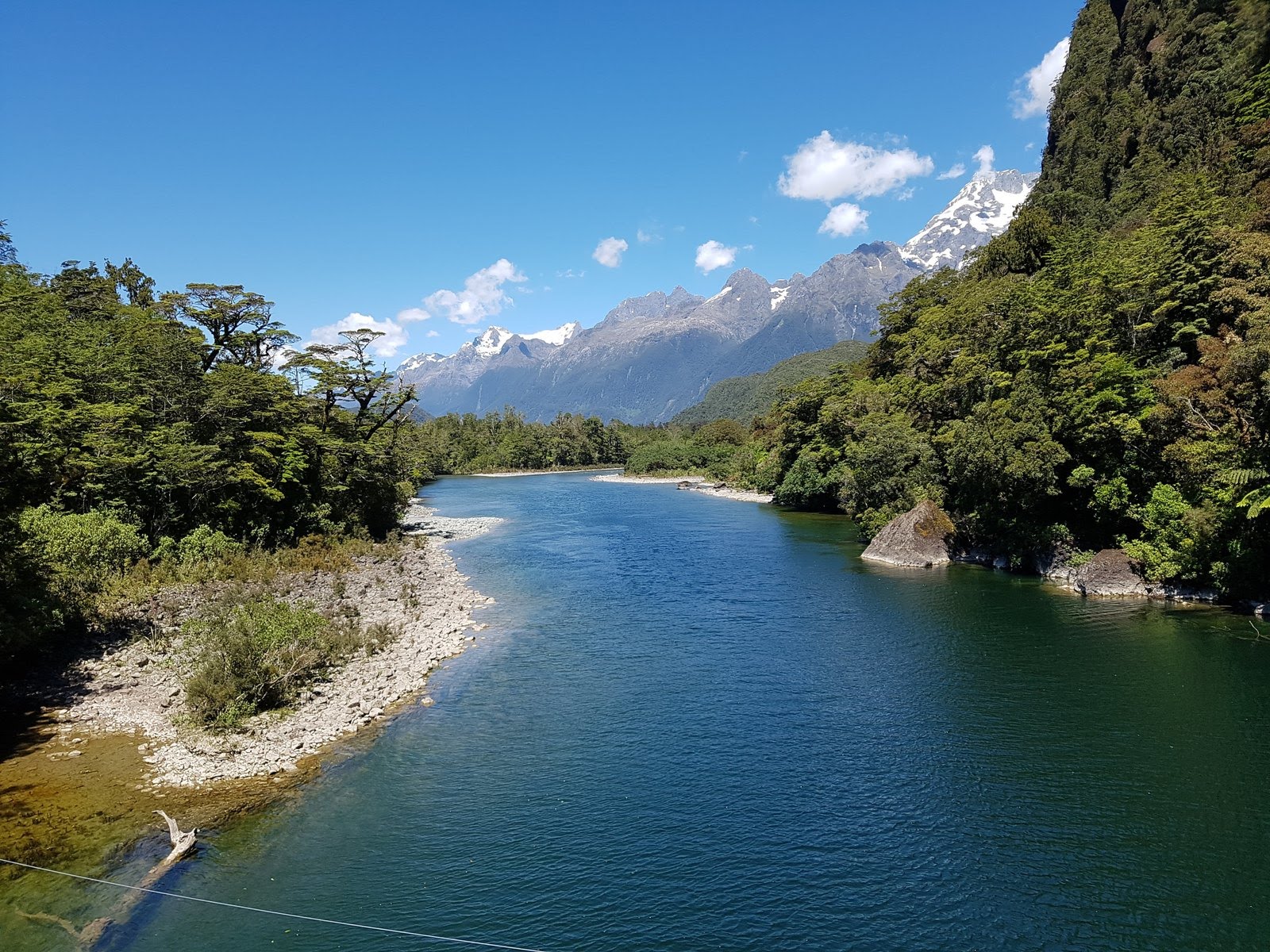 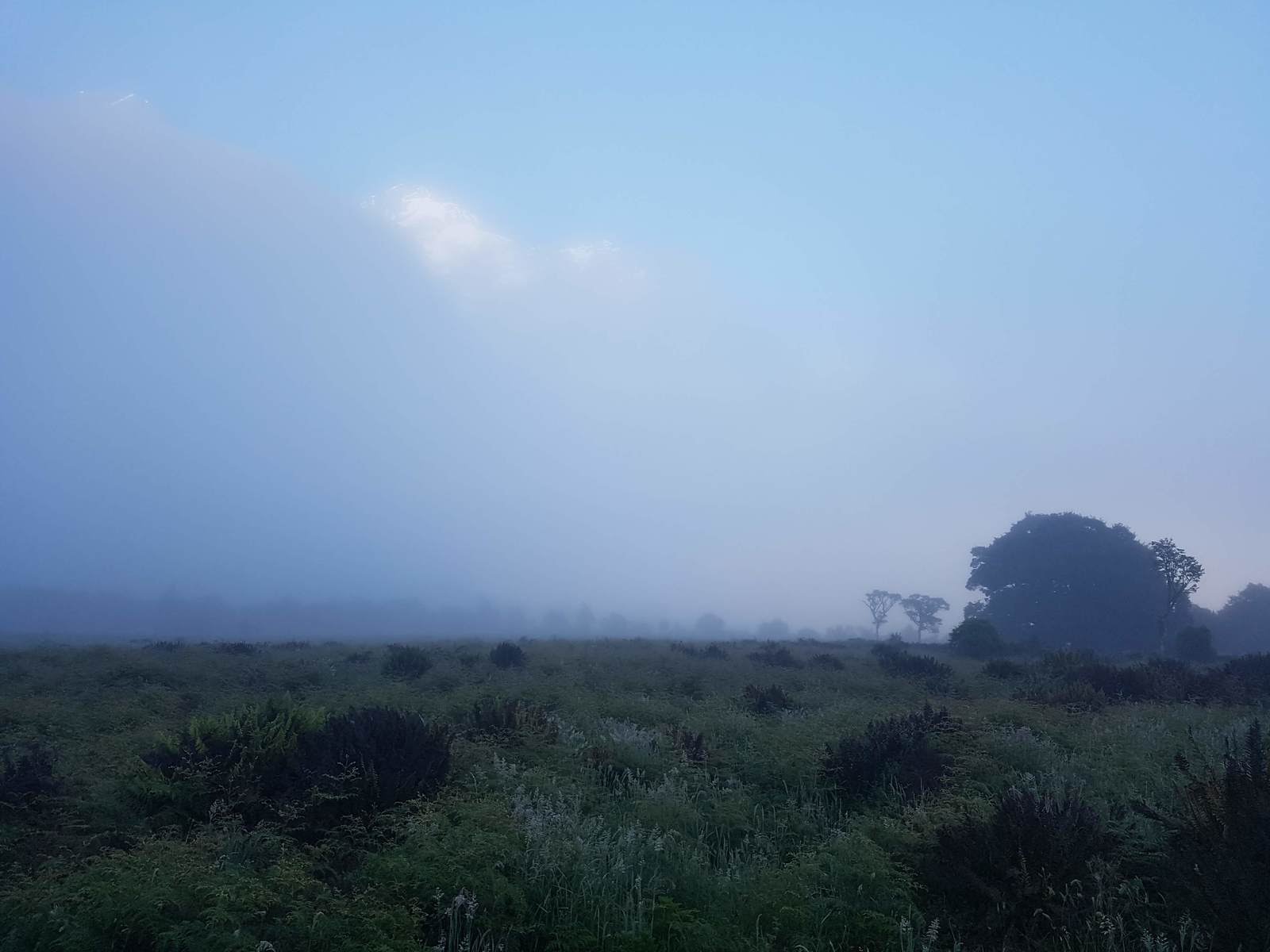