Earlier this month I spent 11 days in the South Island walking the Milford Track and then, after a short break in Milford, the Hollyford Track.

It was my second time on the famous Milford Track. I took my kids again, and this time went with some friends from Auckland Chinese Presbyterian Church. We booked it back in June in the first hour or two after bookings opened for this summer; it's the most popular track in New Zealand and books up very fast. Note that despite being popular, because you have to book, it's not actually busy on the track. There are only 40 unguided walkers allowed per day on each section of track. There are another 40 or so guided walkers staying at the Ultimate Hikes lodges, but they start an hour or two behind the unguided walkers each day, so you seldom see many of them.

Once again we were lucky to have mostly good weather. Unlike last time, the weather on our first day (December 7) was excellent. The boat trip up to the end of Lake Te Anau to the trailhead is a wonderful start to the experience; you feel yourself leaving civilization behind as you enter the Fiordland mountains via the fjords of Lake Te Anau.

Our only rainy day was the third day (out of four), when we crossed Mckinnon Pass. Unfortunately this meant that once again I could not see the view at the pass, which is apparently spectacular on a good day. I guess I'll have to try again sometime! Next time, if the weather's good on day two, I should go as fast as possible up the Clinton Valley to Mintaro Hut, drop my gear there and carry on up to the pass for a look around before returning to Mintaro. I guess a reasonably fit person without a pack can probably get to the top from the hut in an hour and a half.

Bad weather days on these trips don't bother me that much since I will probably be able to go again if I really want to. I feel bad for foreign visitors who are much less likely have that chance!

I did get a chance to explore Lake Mintaro and its streams this time. It's very close to the hut and well worth a walk around.

I'm not very good at identifying wildlife but I think we saw a number of whio (blue ducks). They're still endangered but it appears their numbers are rebounding thanks to the intensive predator trapping going on in the Clinton and Arthur valleys and elsewhere. Apparently it is now quite rare for the trappers to catch stoats there. There is a beech mast this season which will probably mean large-scale aerial poison drops will be needed this winter to keep rats down.

Overall I really enjoyed the time with family and friends, met some interesting people, and thanked God for the beauty of Fiordland both in the sun and in the wet. We had a particularly good time stopping for over an hour at Giant's Gate Falls near the end of the track, where the warmth of the sun and the spray from the falls mostly keep the sandflies at bay.

After we got to Milford on the last day most of our group checked into Milford Lodge and cleaned up. The next day we did a Milford Sound cruise with some kayaking, which was lots of fun. Then the rest of our group bussed out to Te Anau while the kids and I stayed another night before starting the Hollyford Track on December 12. That deserves its own blog post. 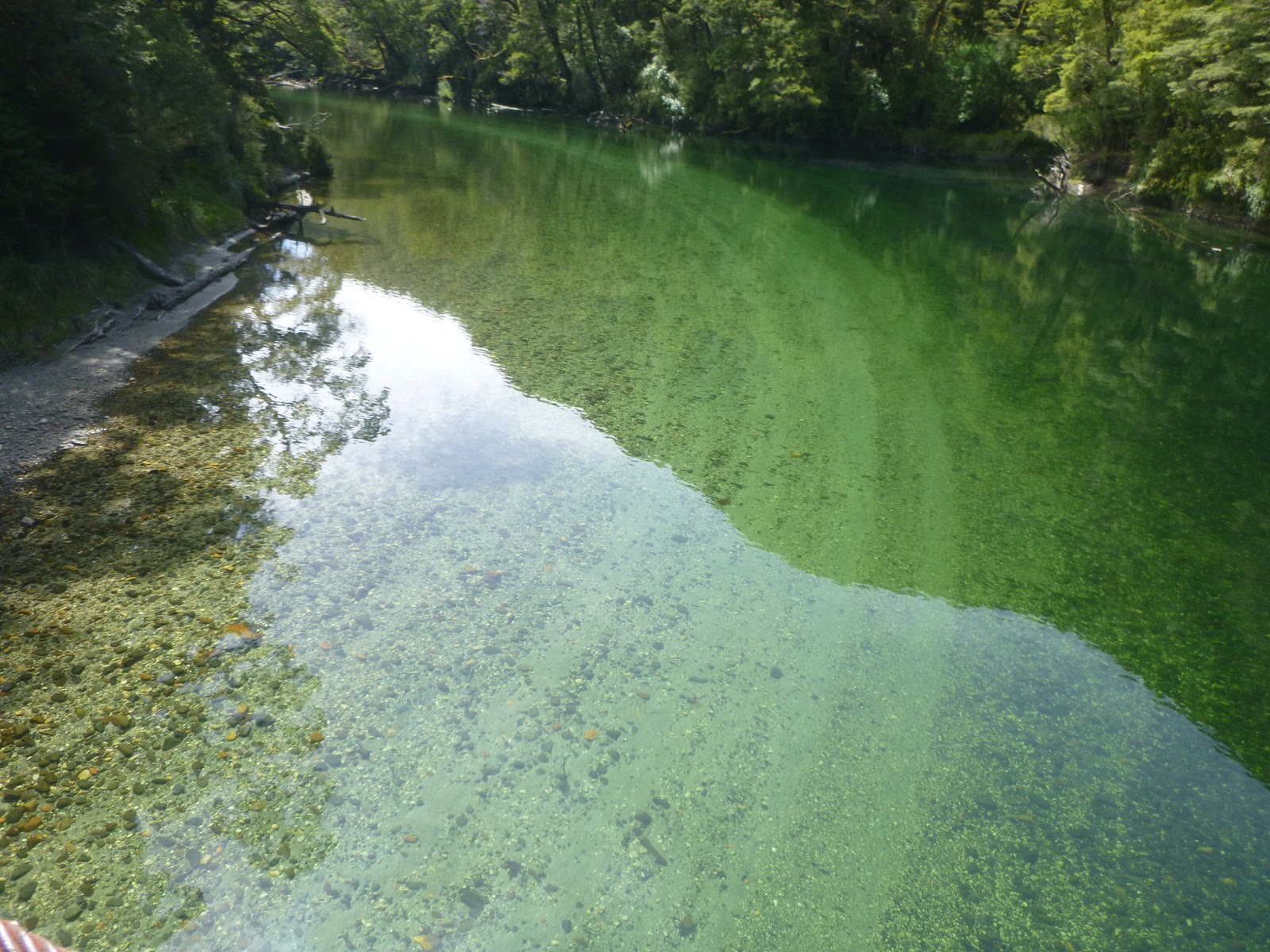 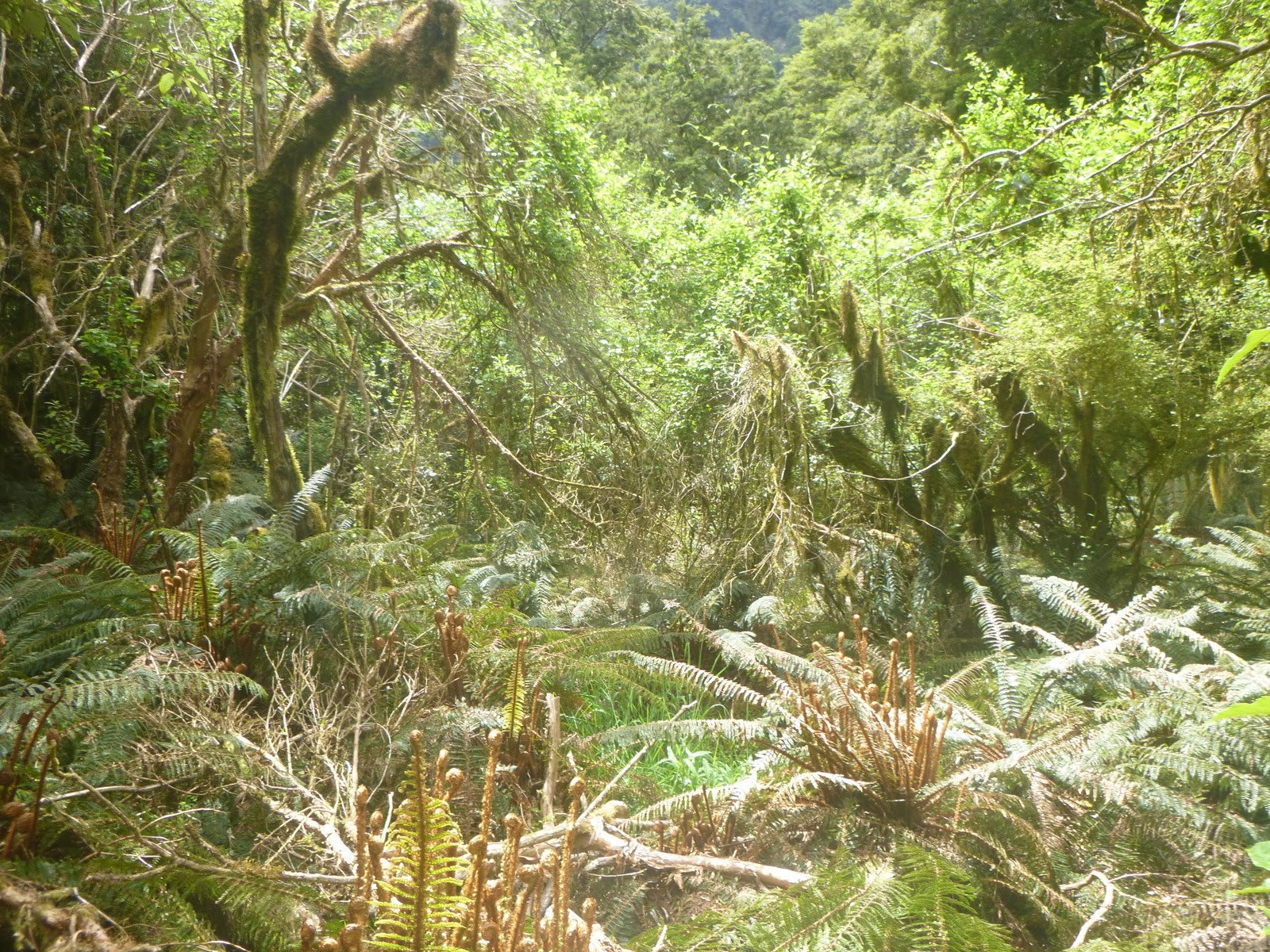 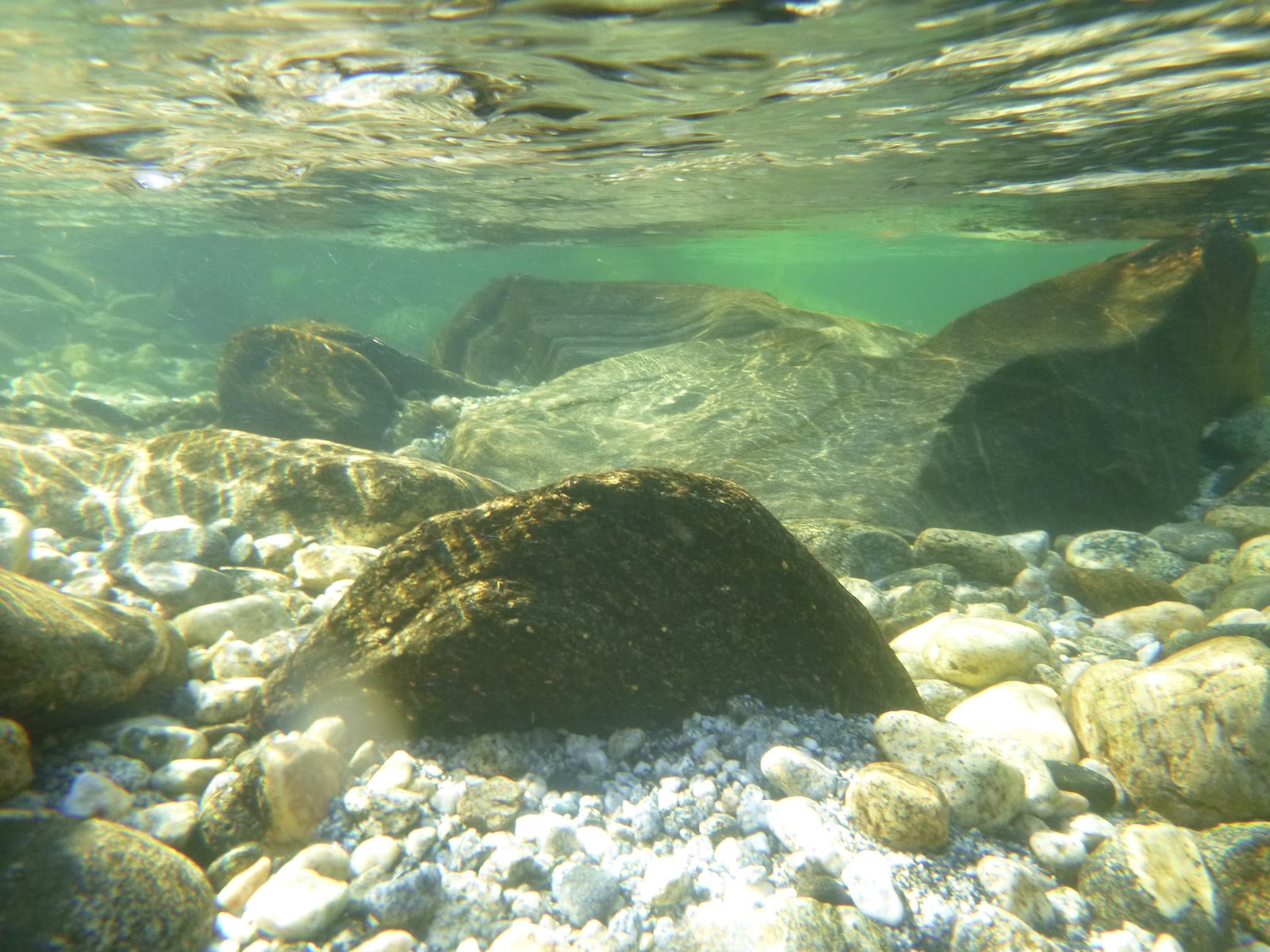 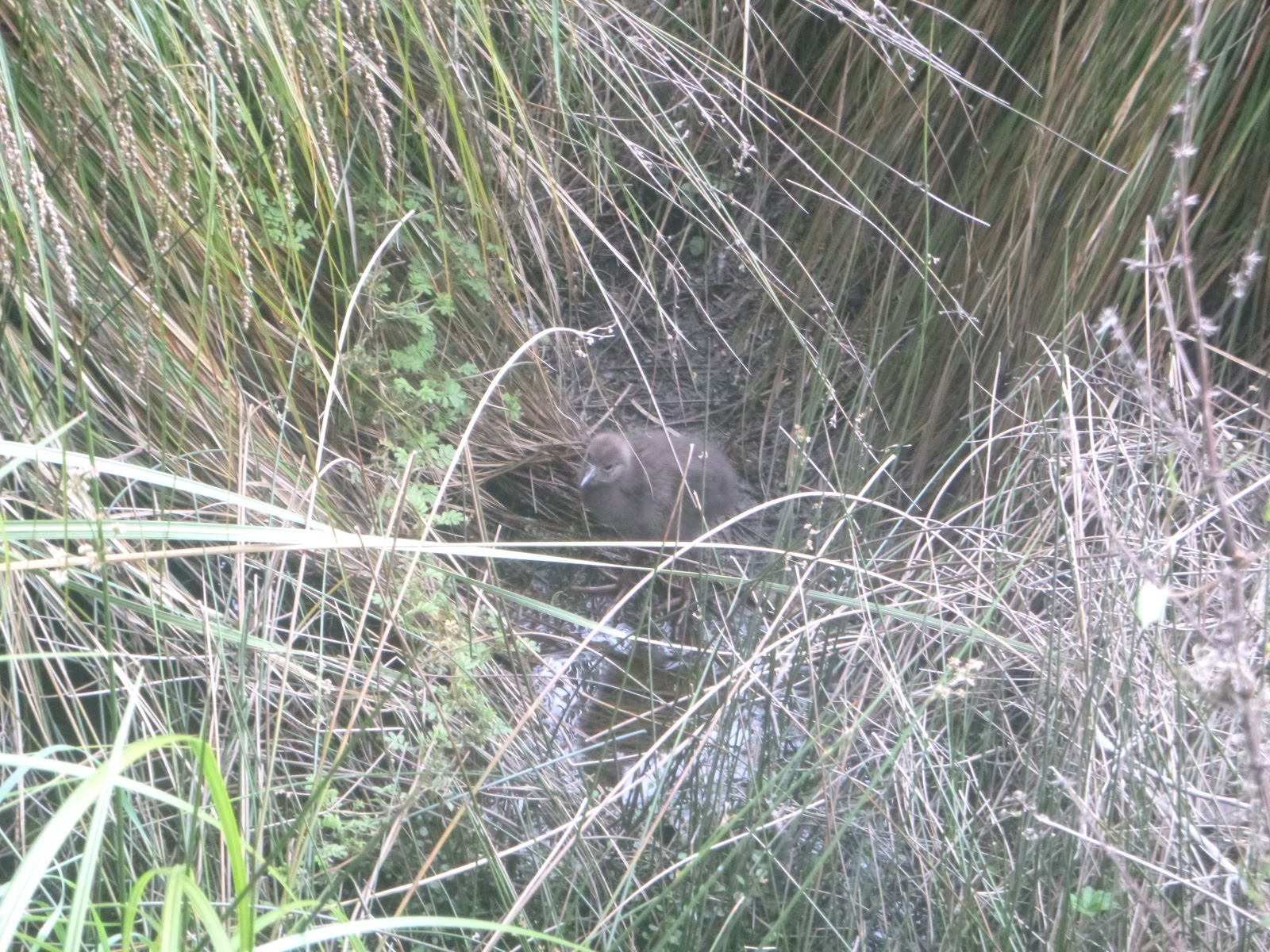 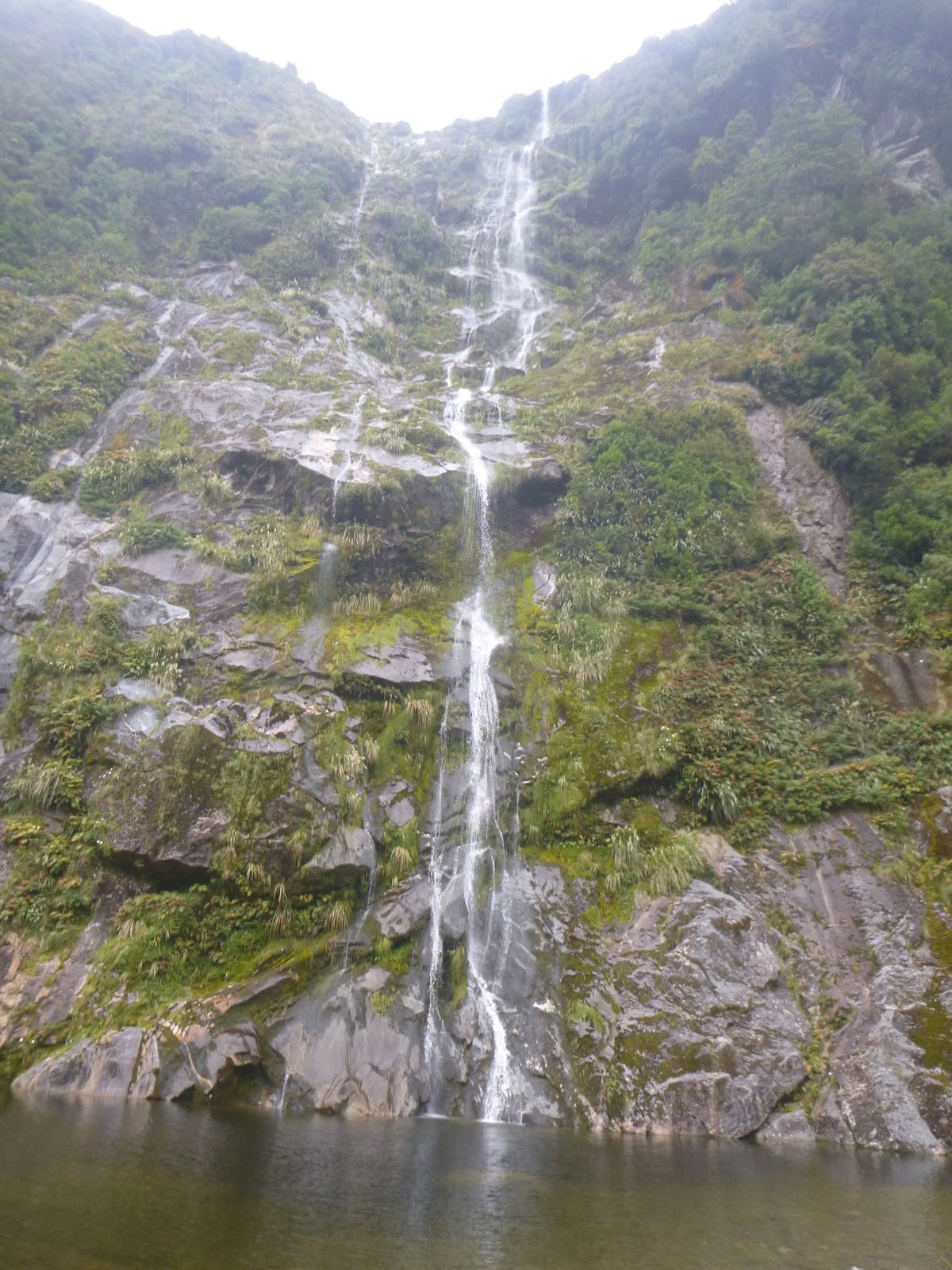 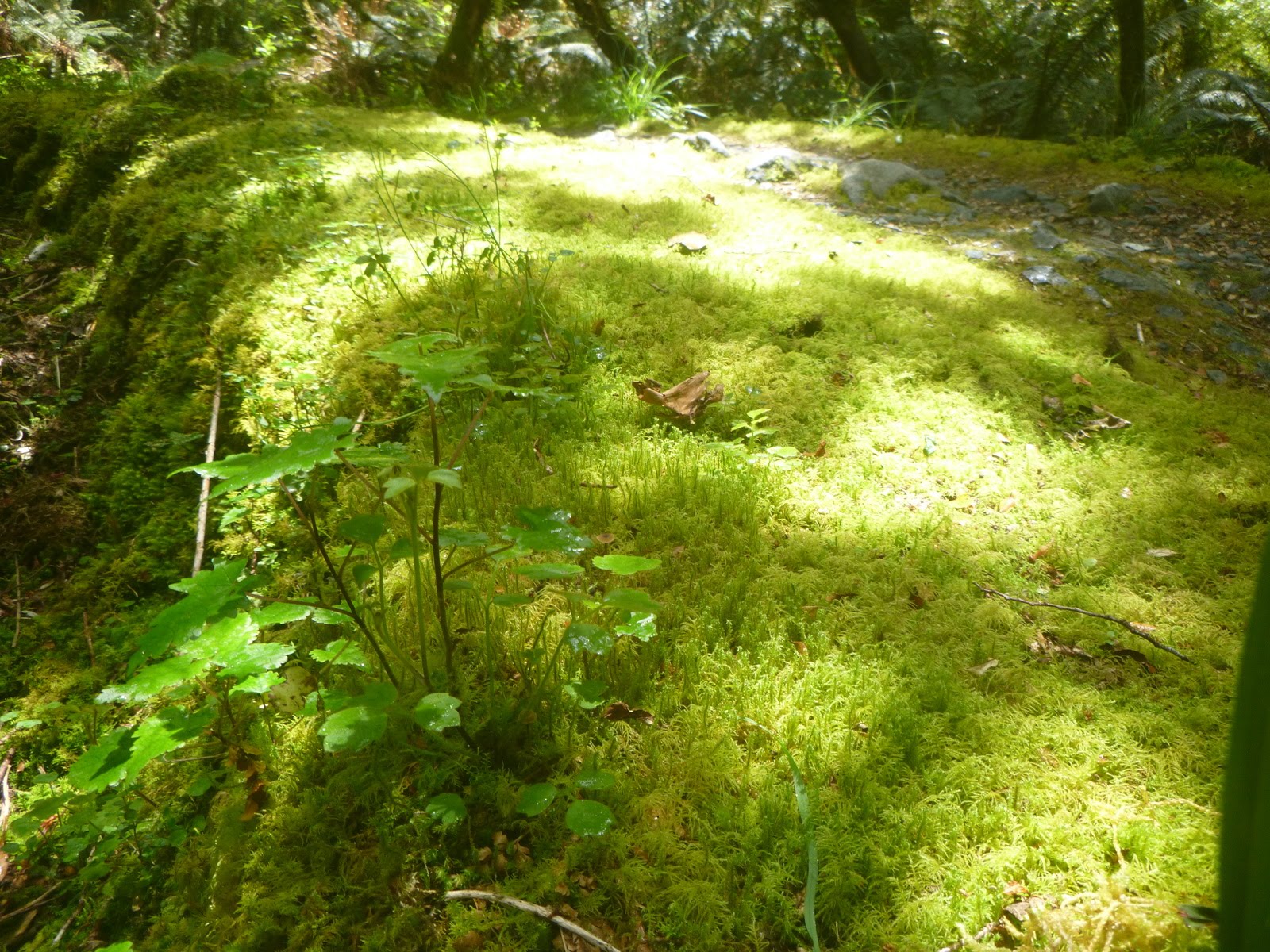 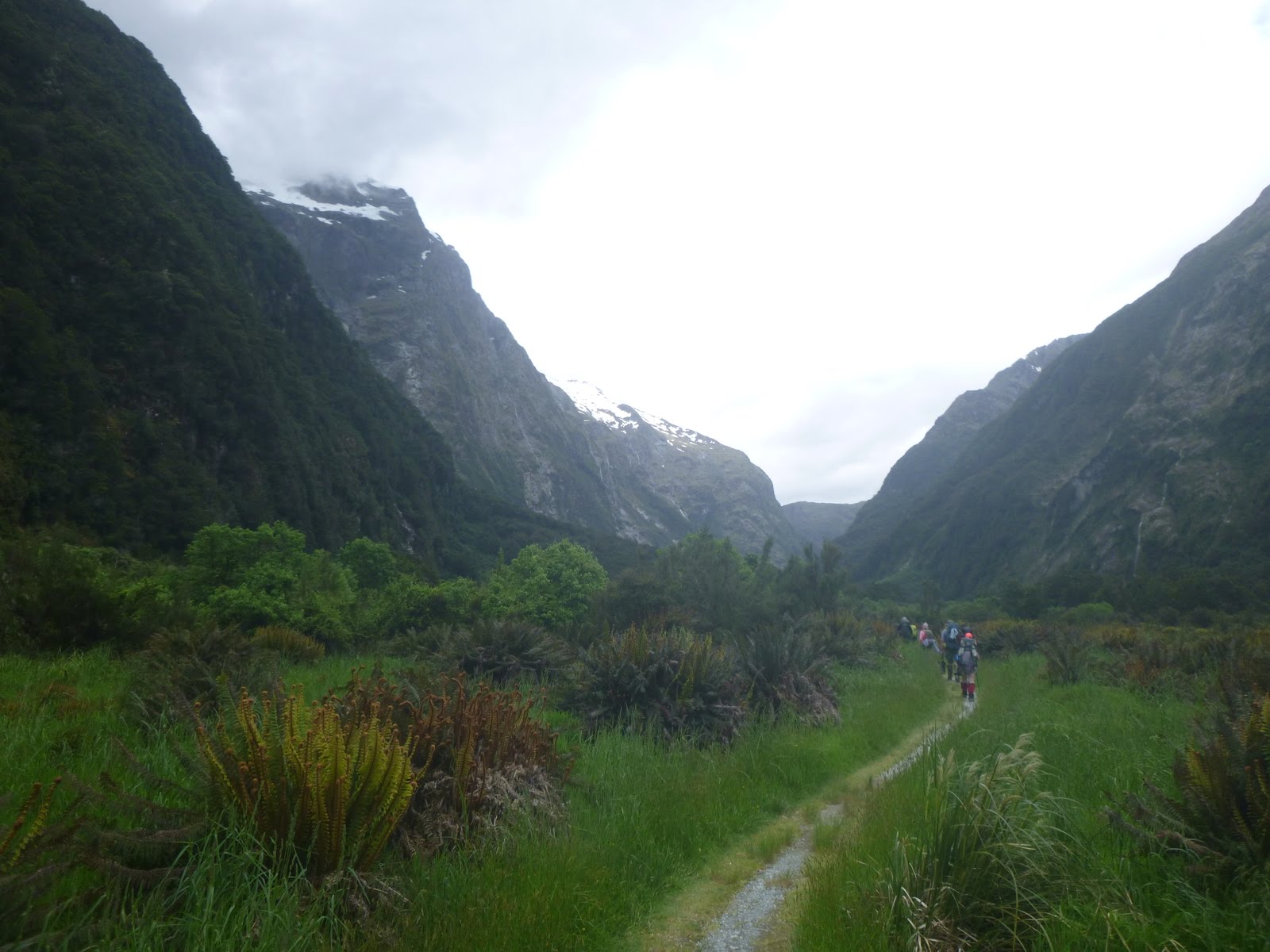 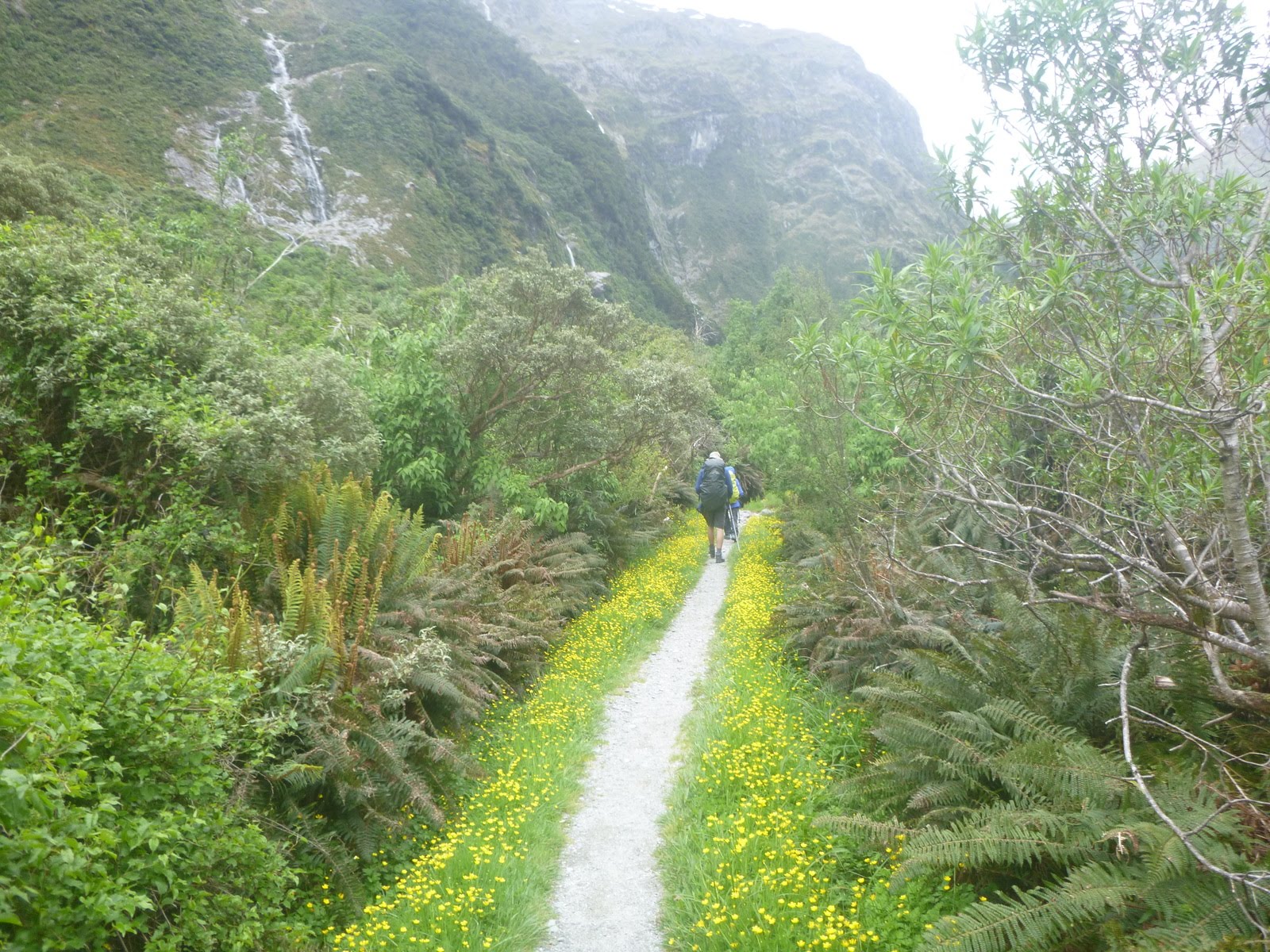 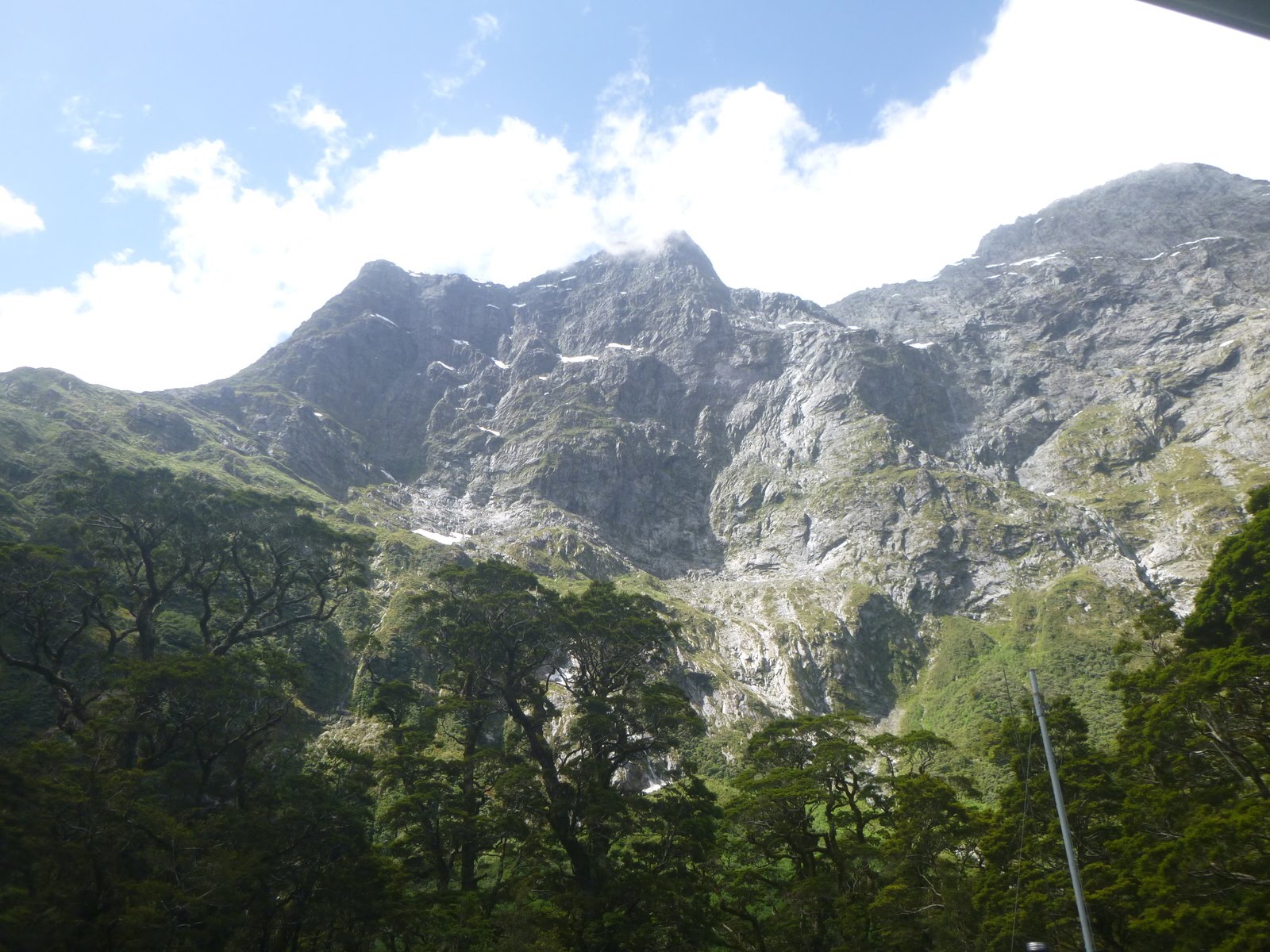 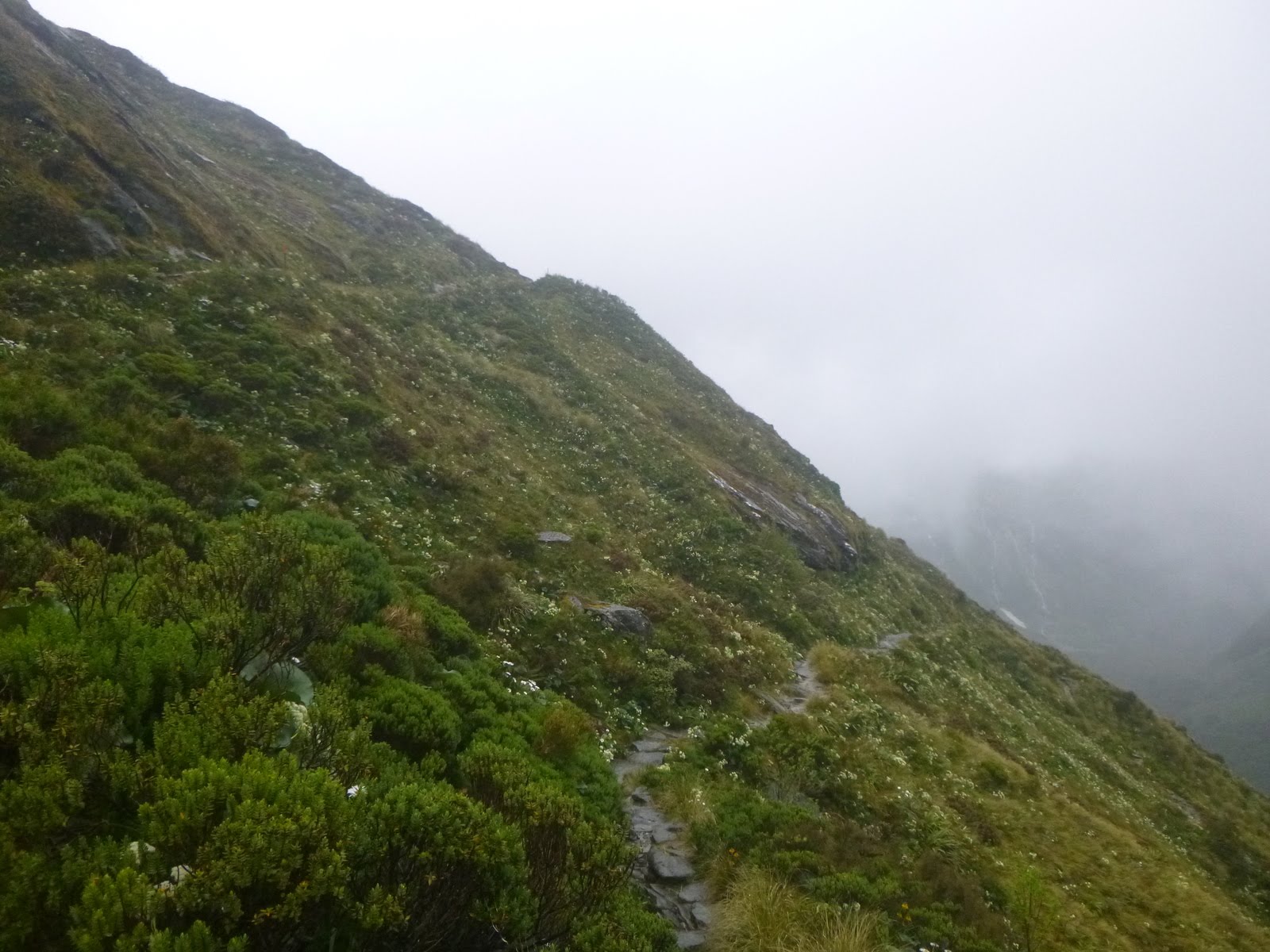 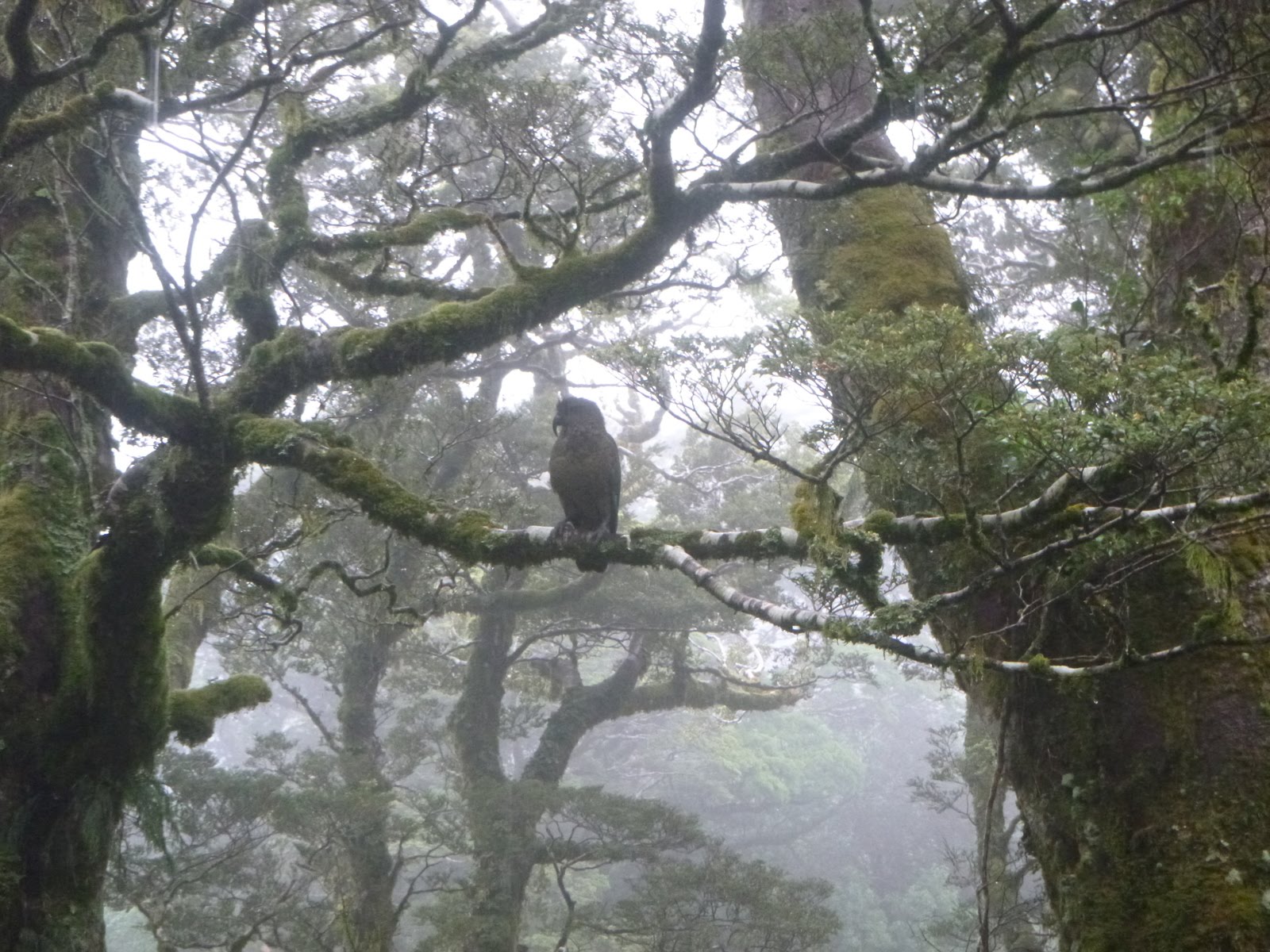 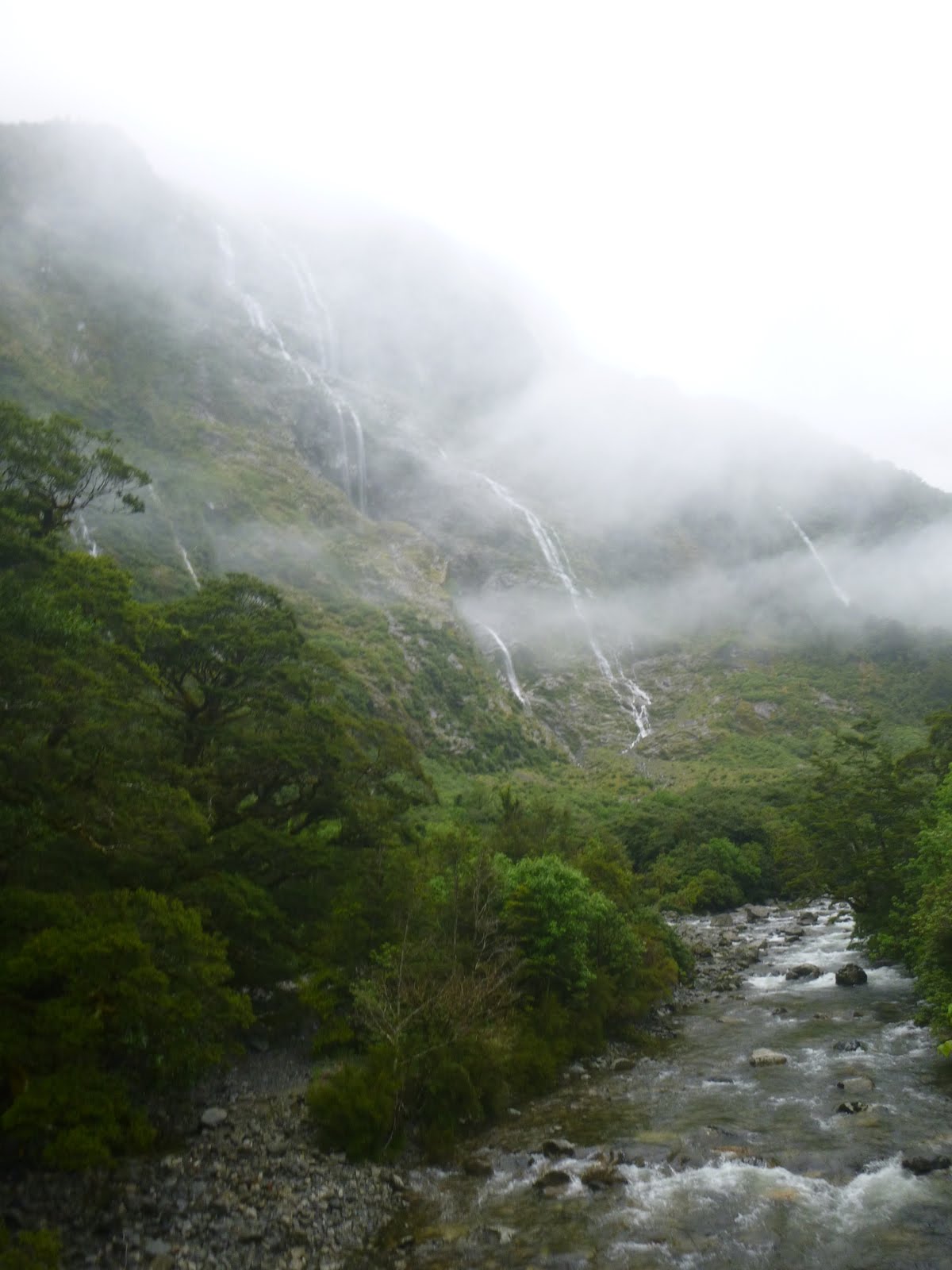 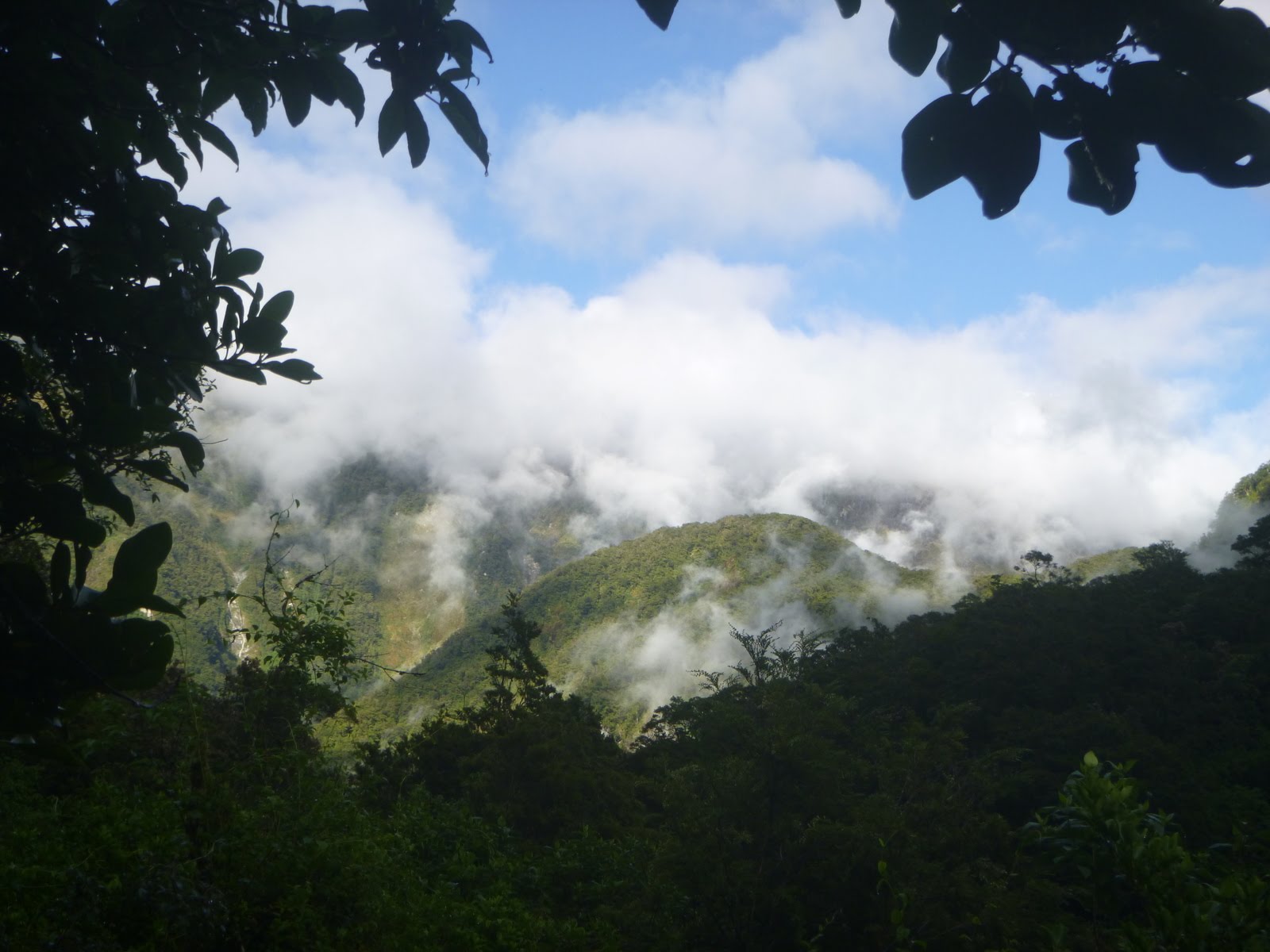 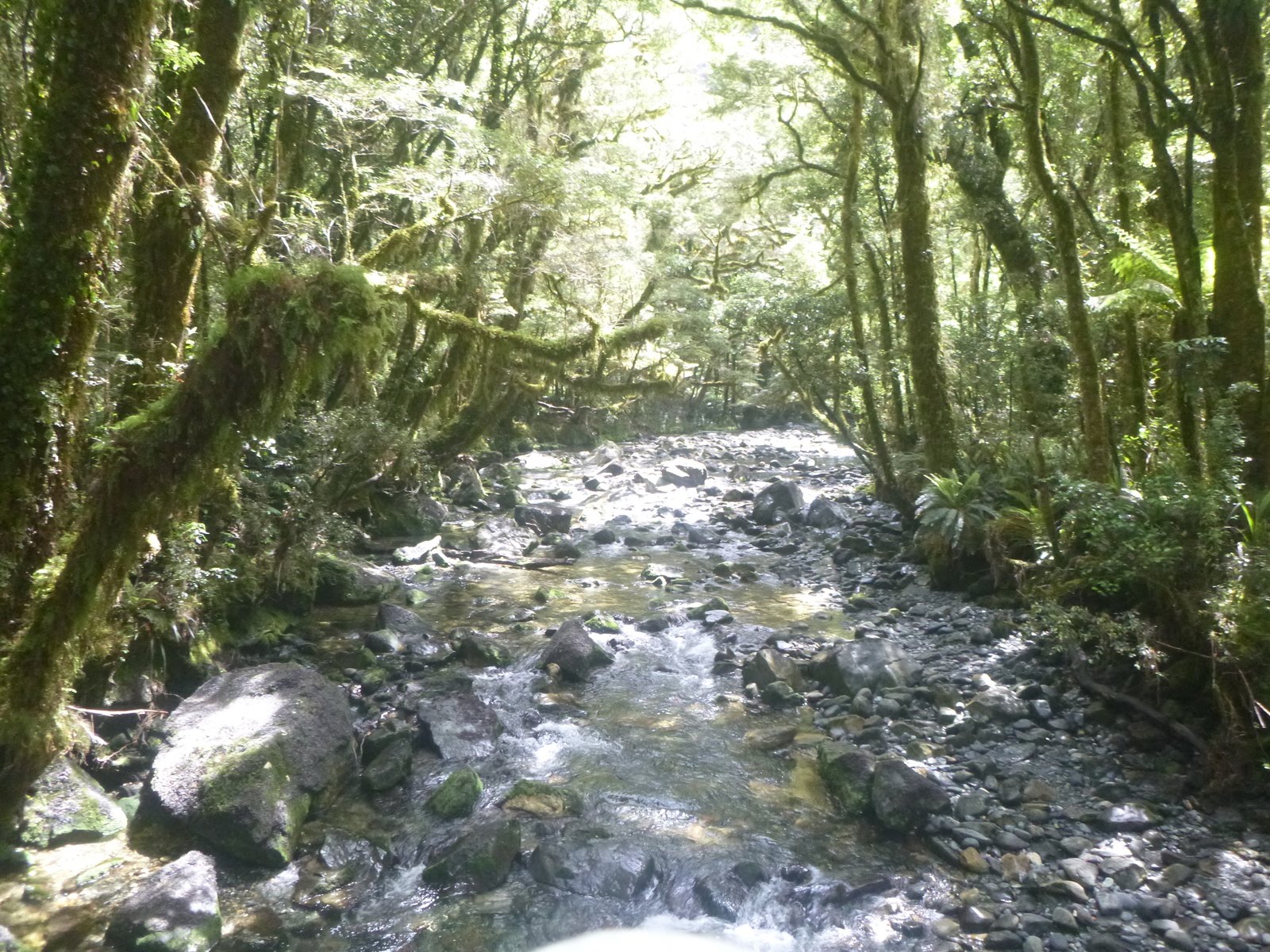 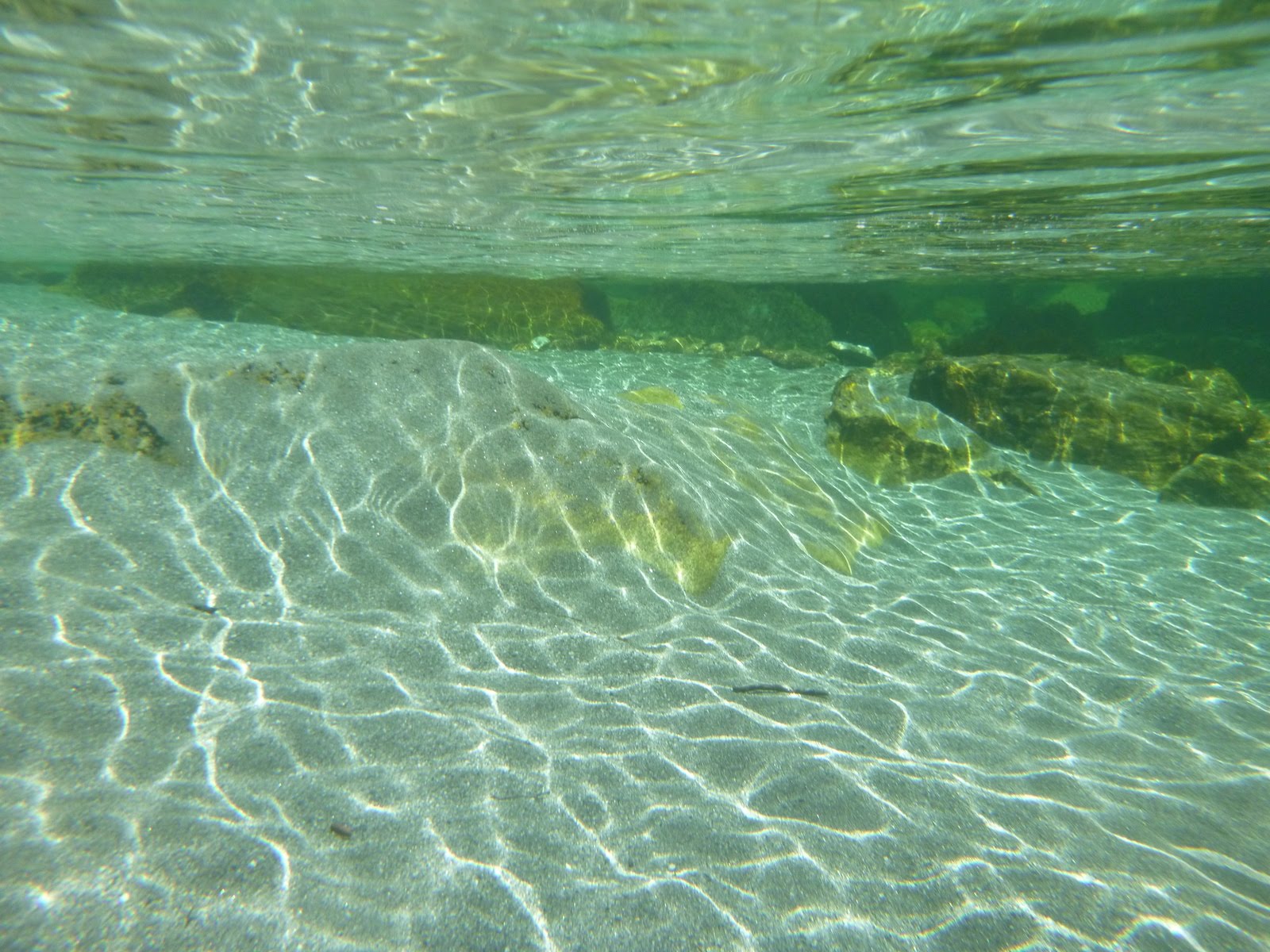 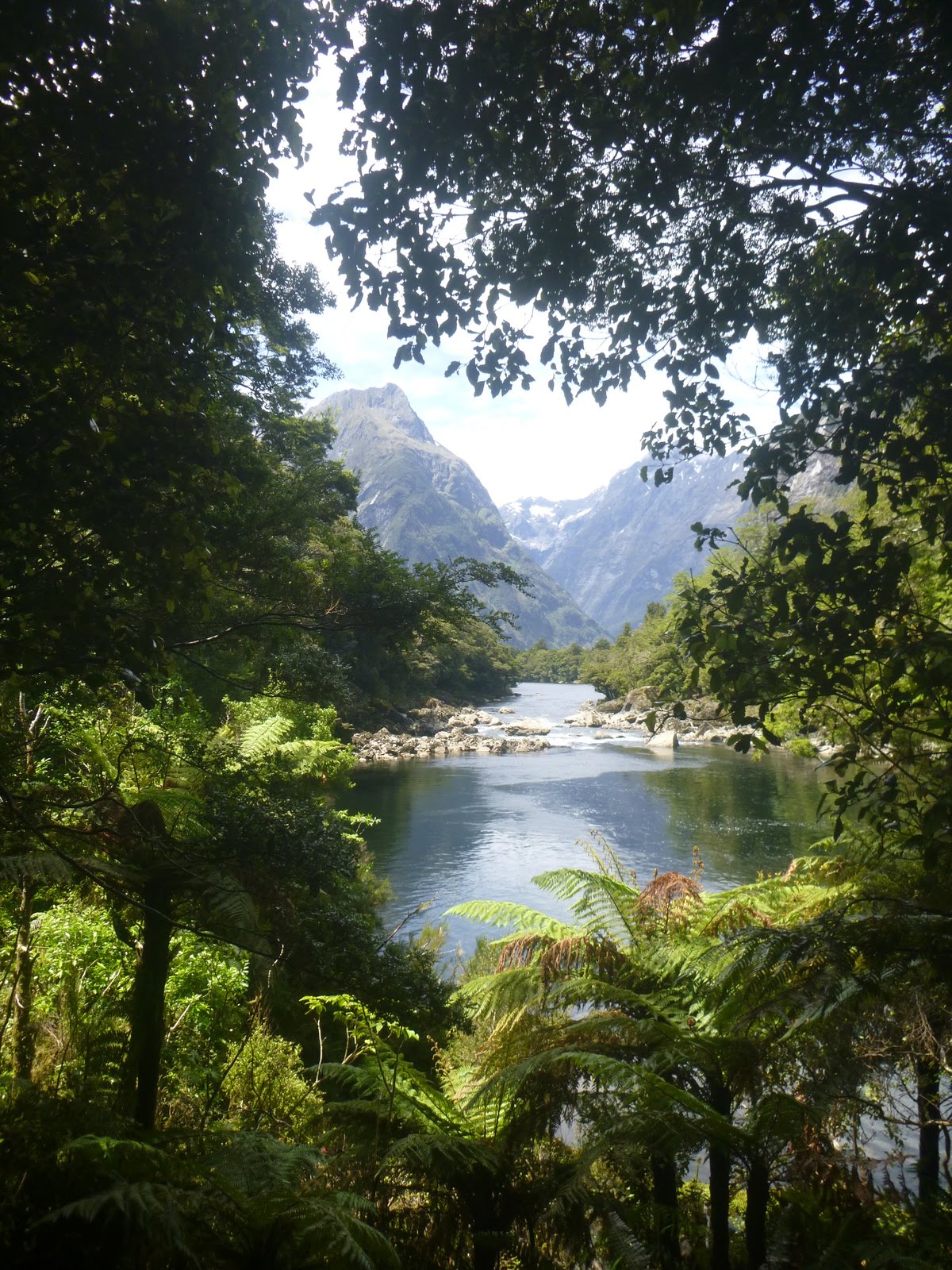