On Friday I took advantage of the Auckland border having opened (on Wednesday) to travel down to Mt Pirongia and tramp to the summit, staying at Pahautea Hut overnight and then walking out again on Saturday (yesterday). This is the second time I've done Mt Pirongia (the last one was April 2016). It was intense but pretty great!

IIRC last time we took the shortest route — Corcoran Rd end, up Tirohanga Track to Ruapane peak and then along the track to Pirongia summit, returning via the same route. This time we did a loop from the Grey Road end: taking the link track to Ruapane Track, then joining the Tirohanga track to Pirongia summit, then back down Mahaukura Track to the car park via Mahaukura and Wharauroa peaks. It's definitely longer this way but you see and do more.

Pirongia is extremely rugged and the tracks reflect this. There aren't many steps or boardwalk sections and the tracks stick to the ridgelines, and there are many peaks along those ridges (the remains of many volcanic cores), so you're constantly scrambling up and down steep slopes with the aid of rocks and roots. Where the rock faces are nontrivial, chains have been installed to help with the climbing. Pirongia gets a lot of rainfall and its soils don't drain well so there's a lot of mud along the way. Although the tracks are quite short horizontally, they're hard going. Good fitness, good boots, and determination are all pretty important here. But Pirongia isn't huge so you should get there in the end.

On Friday night the hut was not very full — twenty bunks but only seven people there, me and my three friends and another group, three young women. We got talking to their leader, who told us about her extensive tramping experience and an upcoming 10-day tramp around the infamous Northwest Circuit on Stewart Island that she was organising. Later she mentioned she's 17 years old. I was a bit flabbergasted to be honest. Good for her, and well done to her parents!

There's a real shortage of tramping huts in the Auckland region. Within a two-hour drive there's really only Pahautea at Pirongia and Crosbie's/Pinnacles in the Kauaeranga Valley in Coromandel, as far as I know. The latter are super busy and Pirongia is just a bit too hard for inexperienced trampers. But if you are fit and at least a little bit experienced, it's good option. 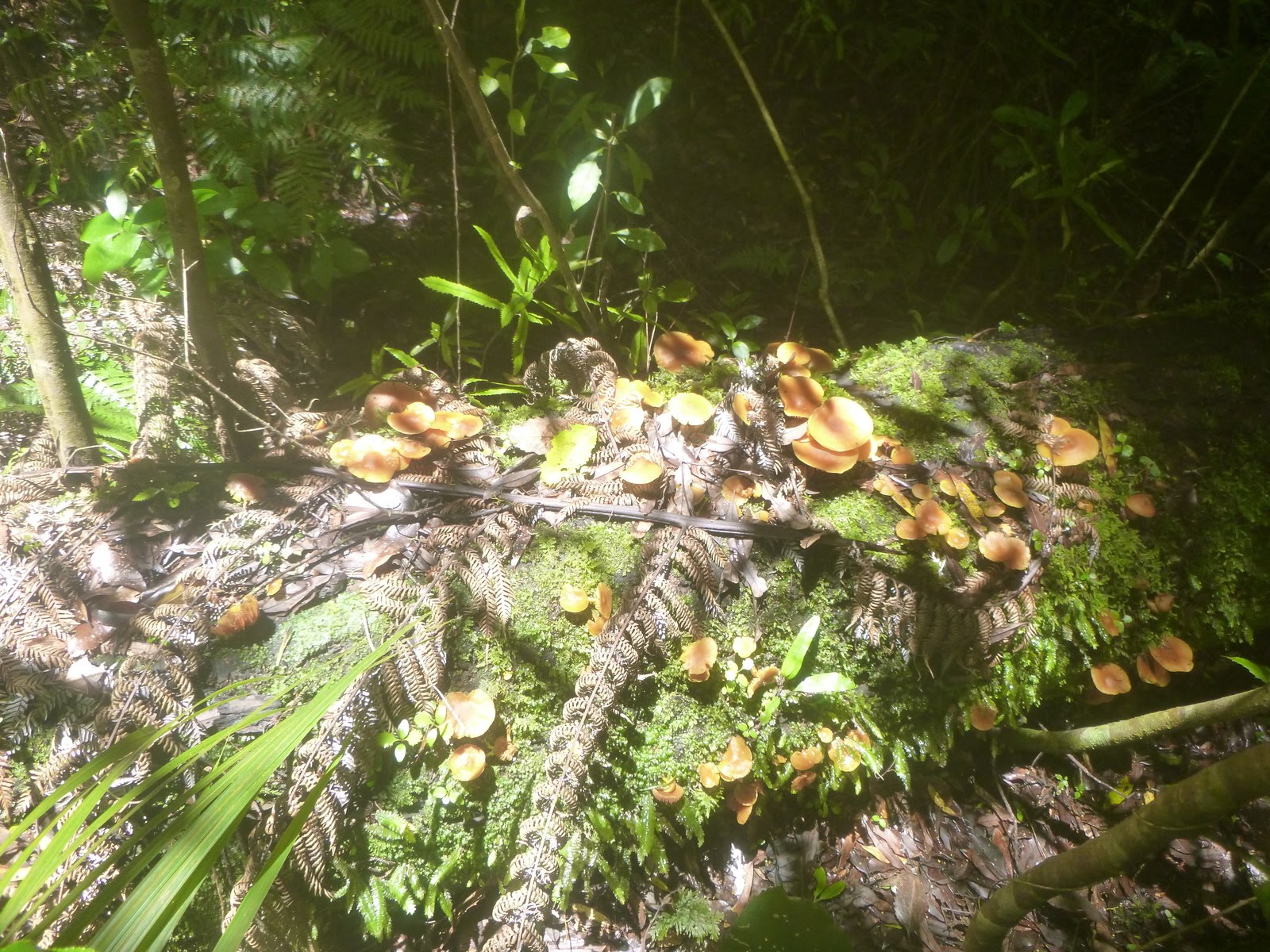 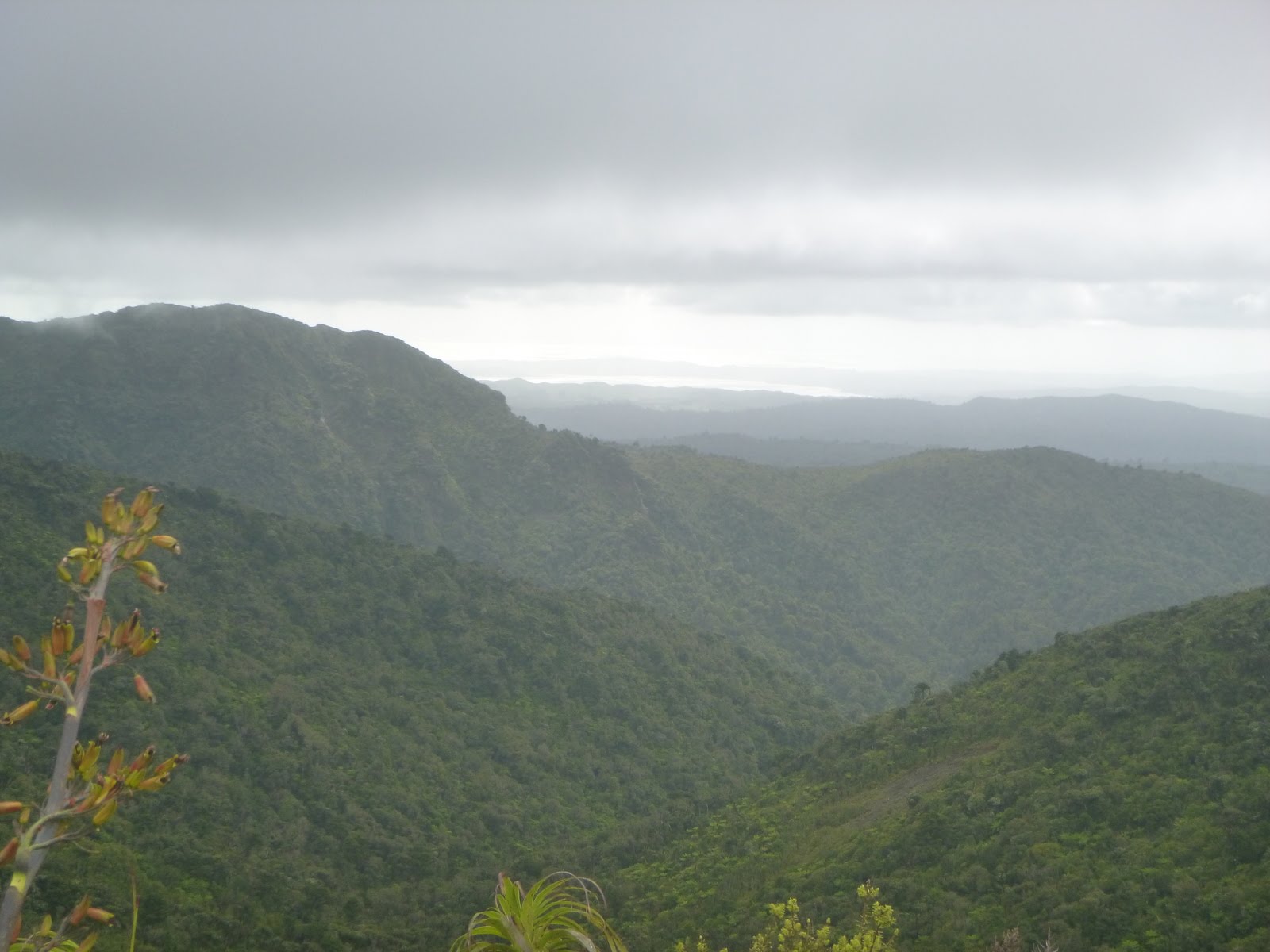 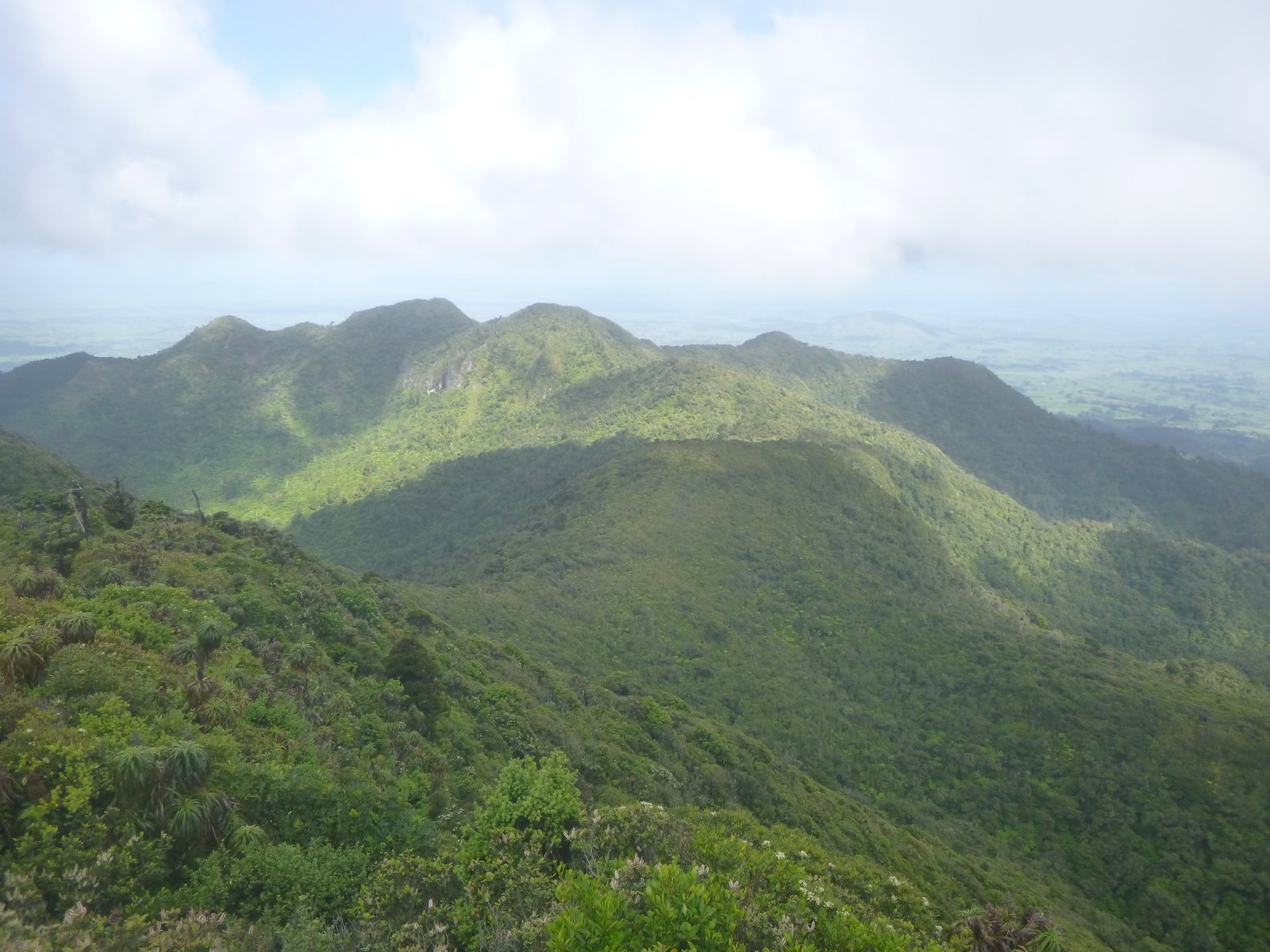 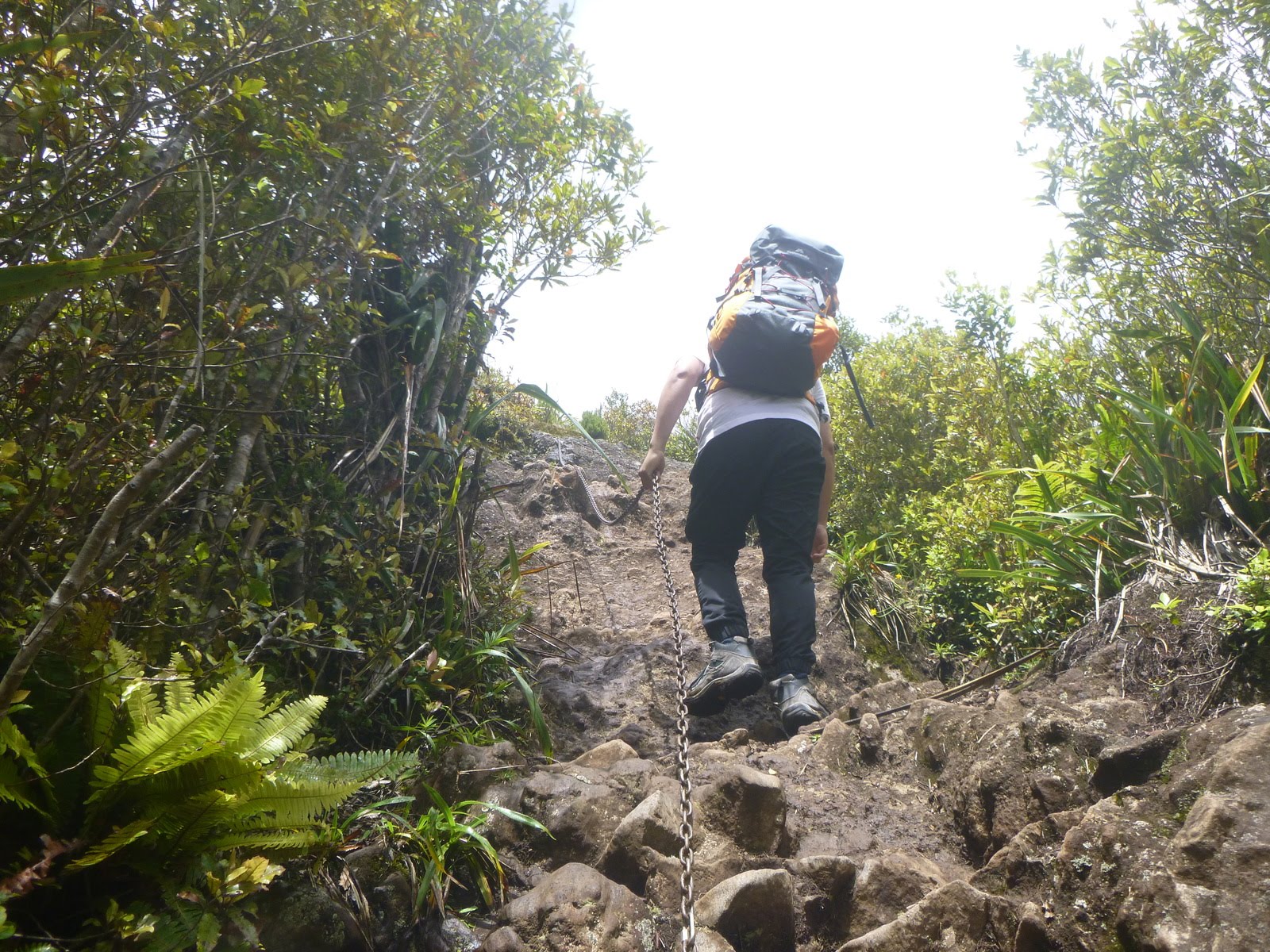 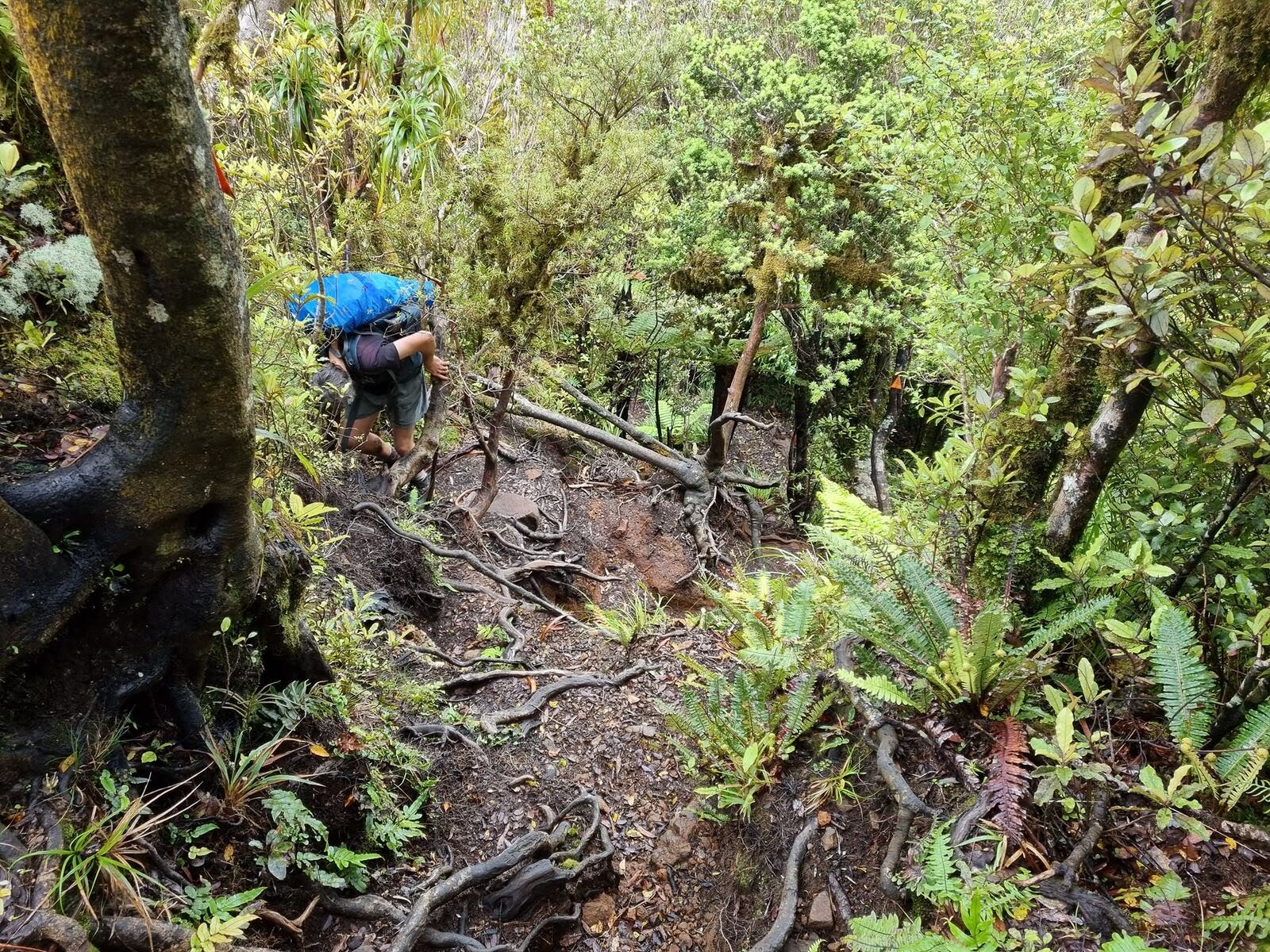 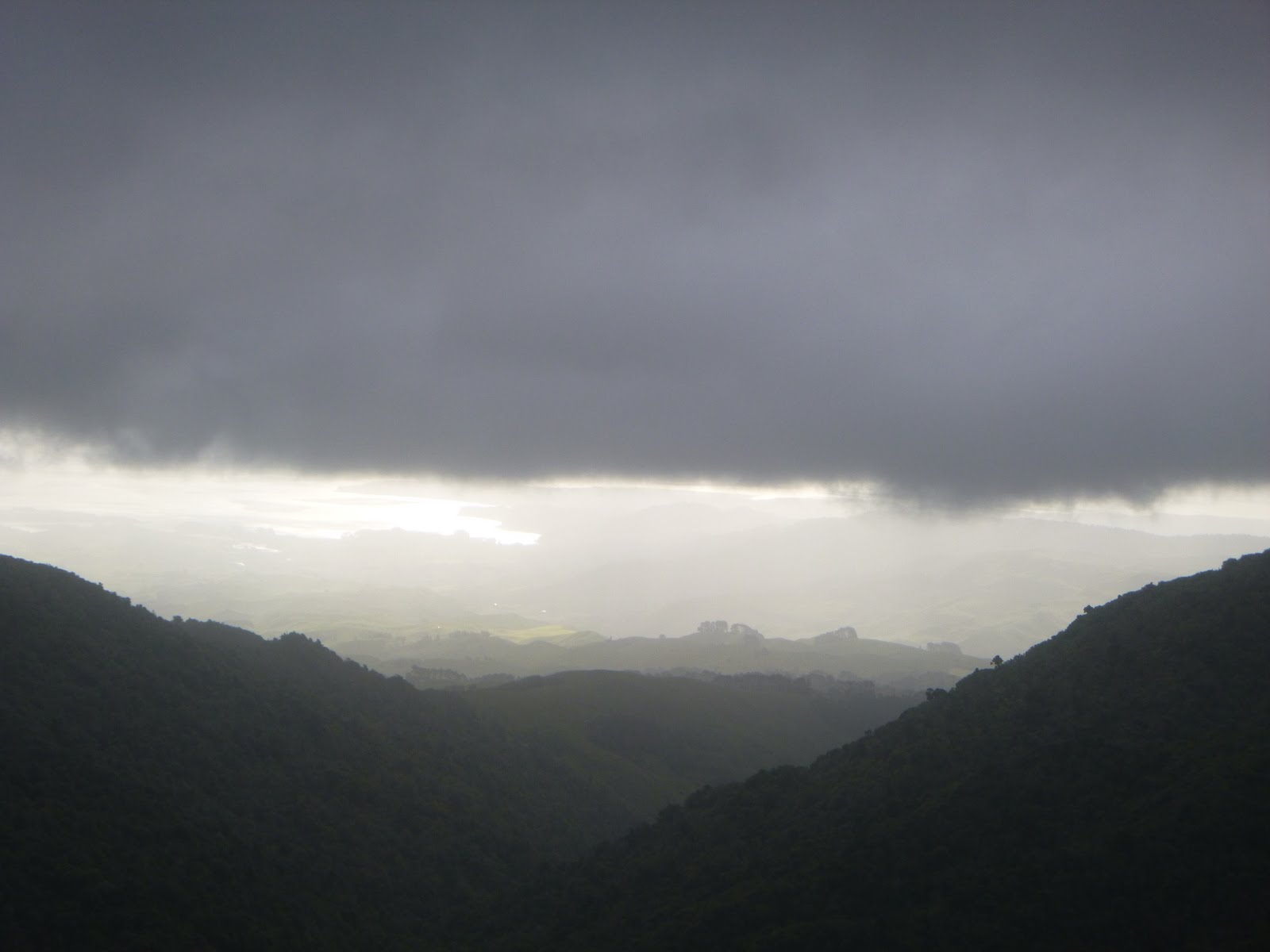 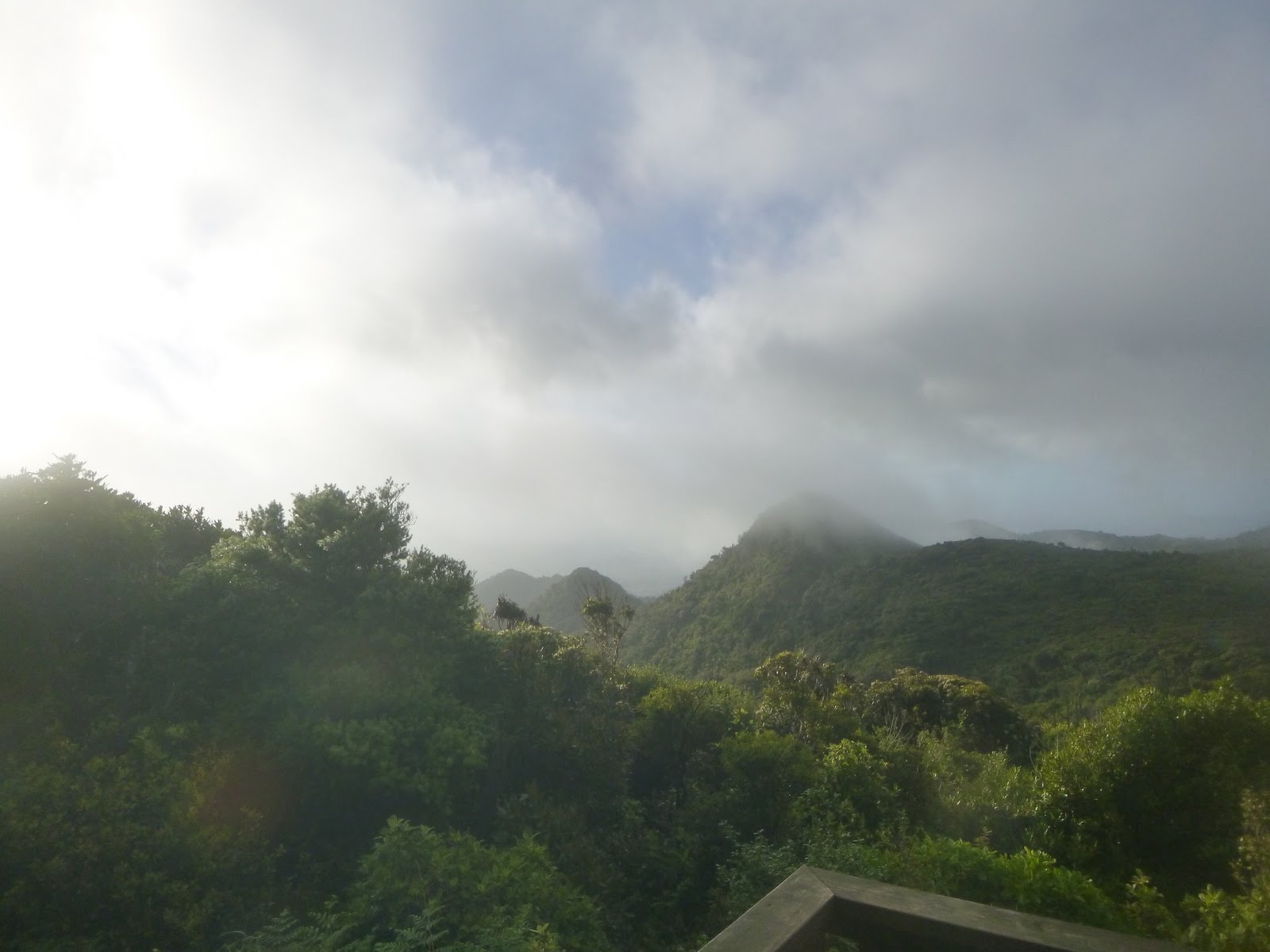 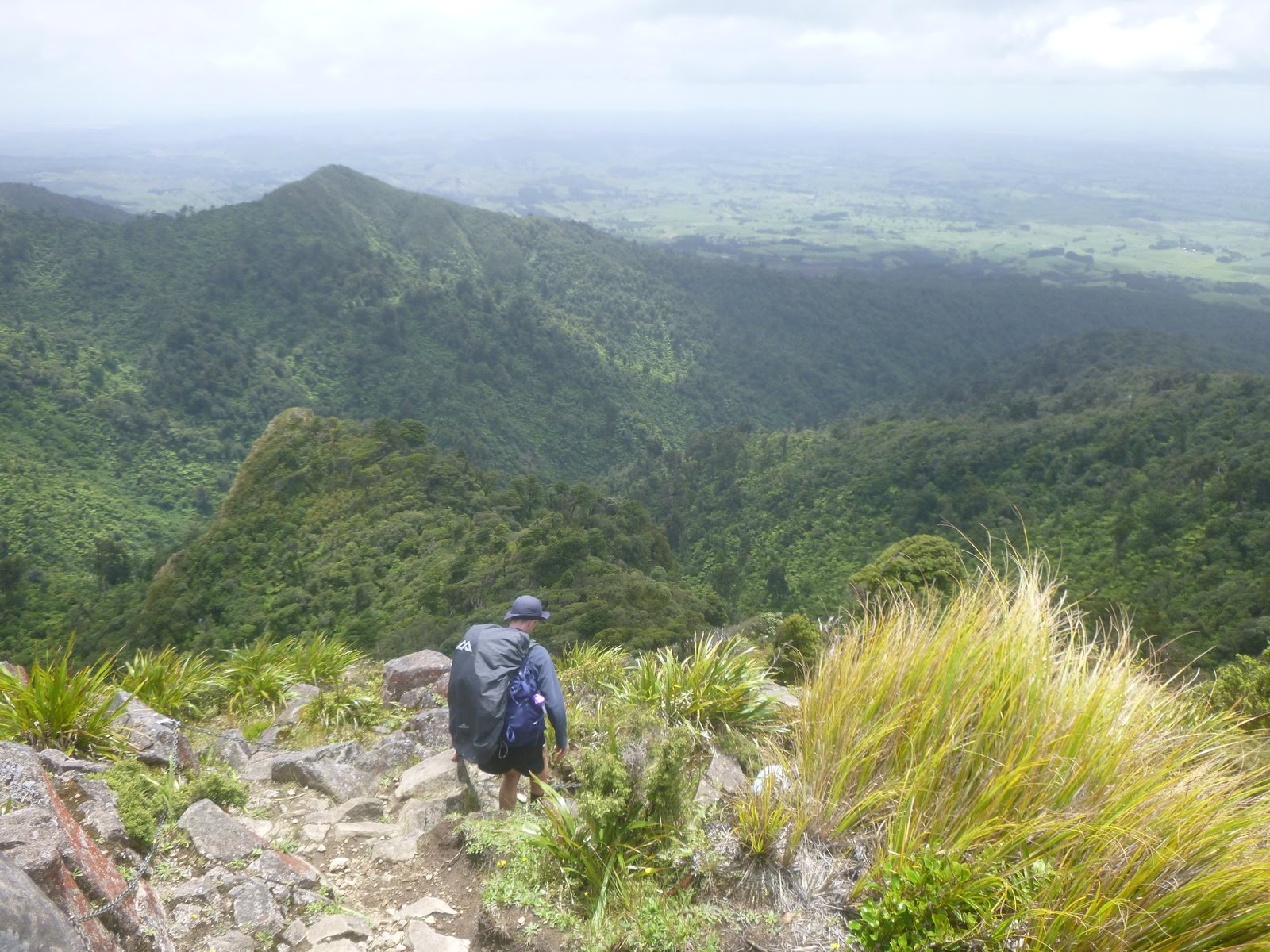 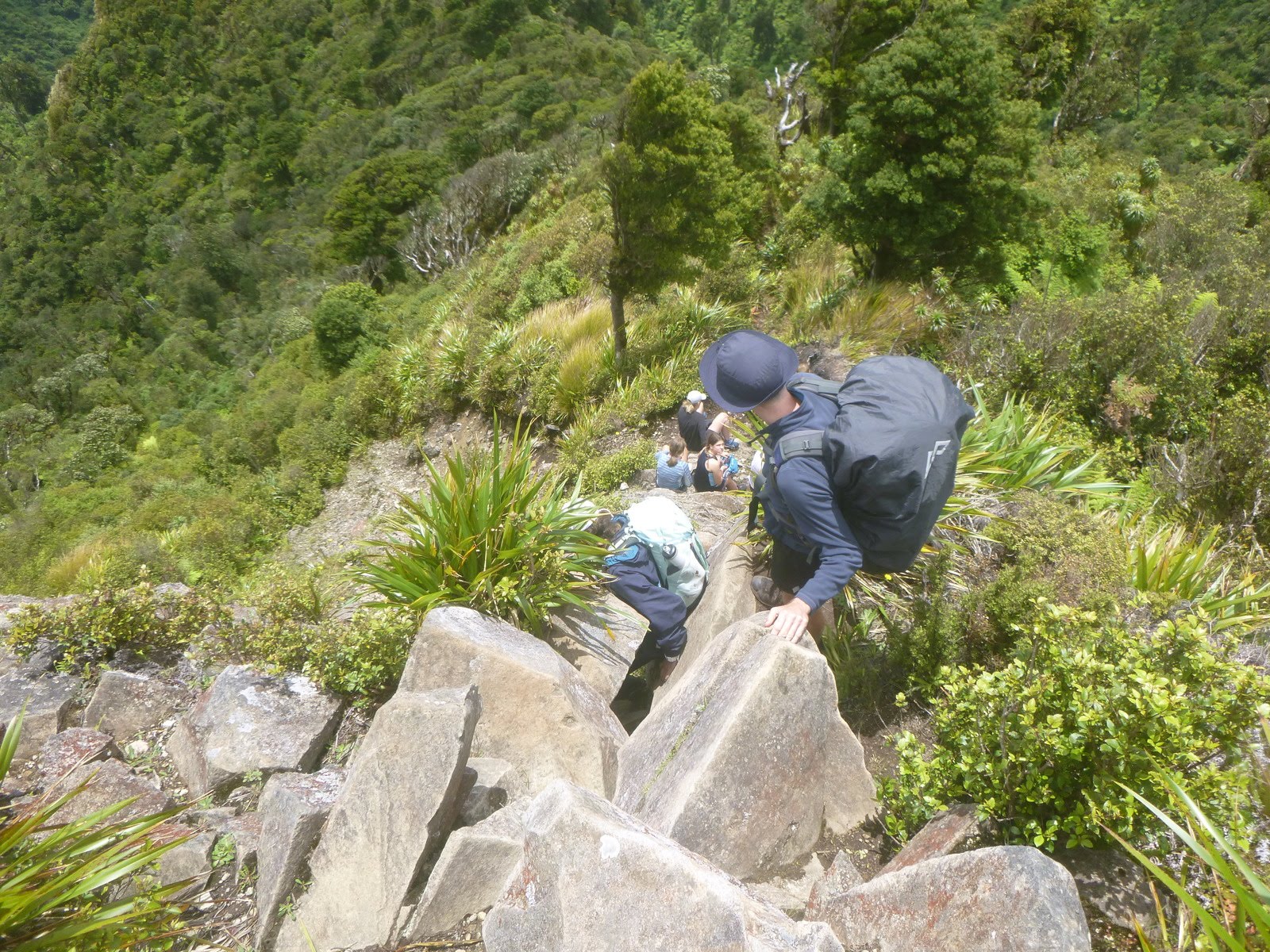 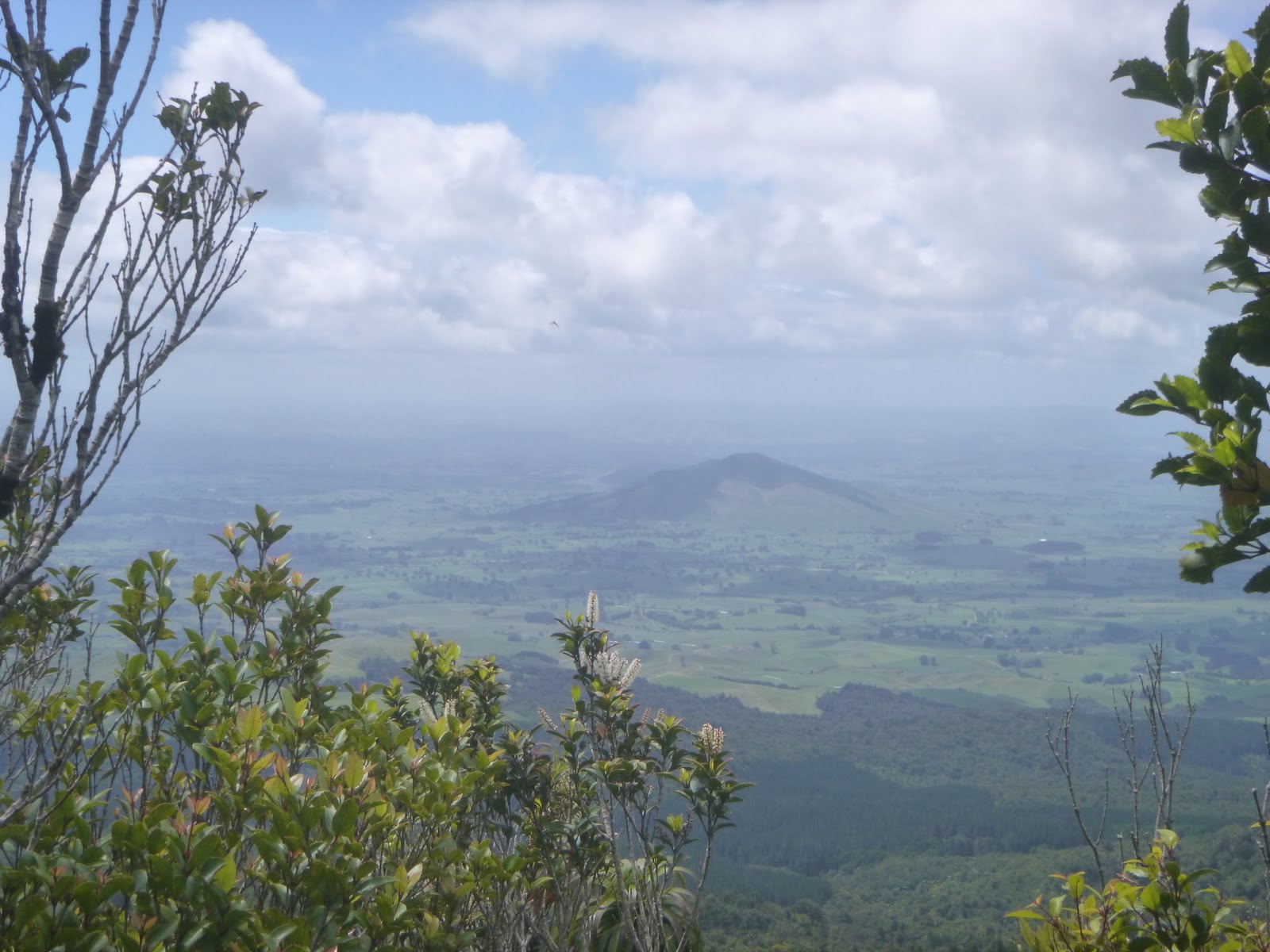 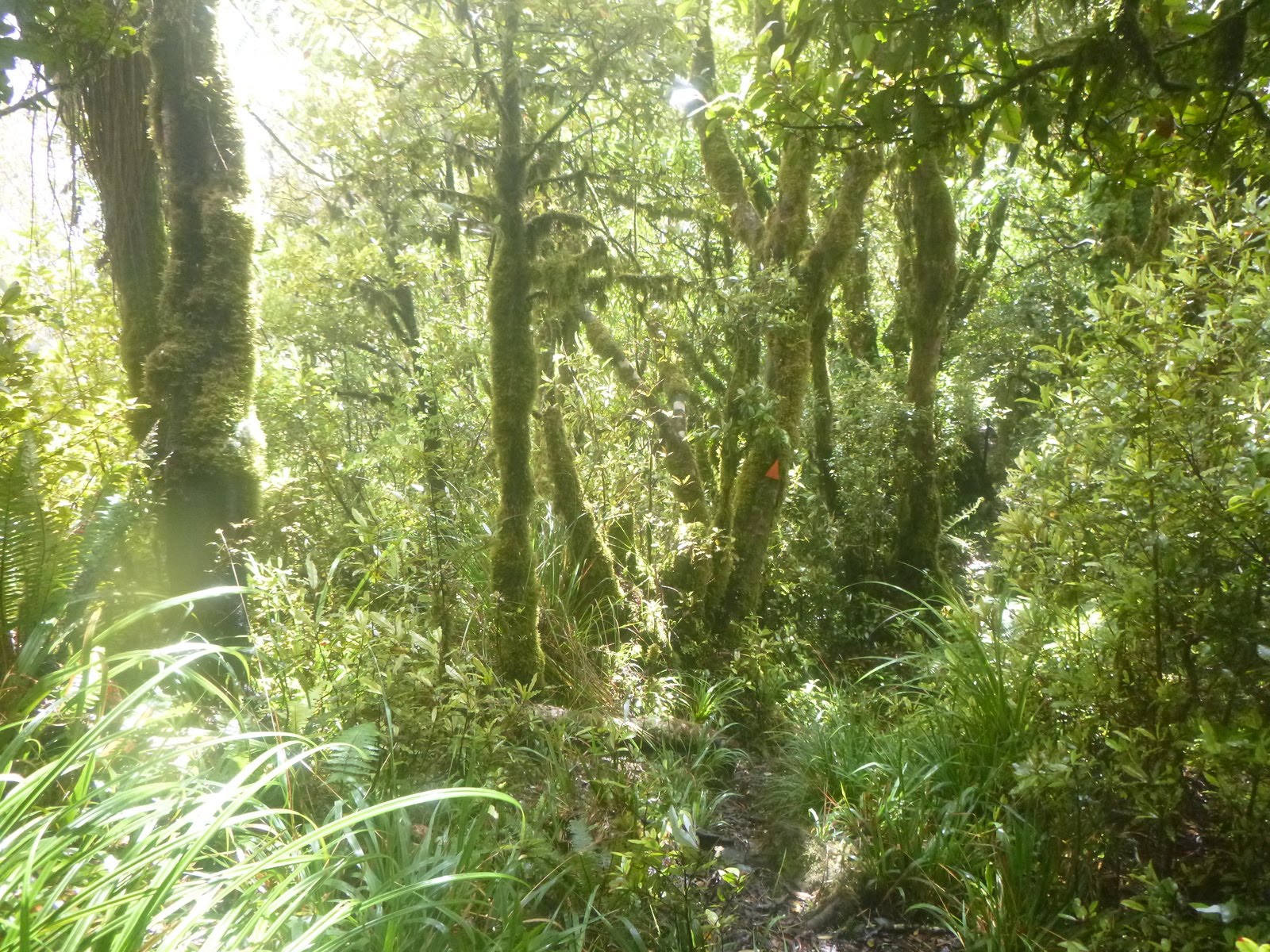