Last weekend (Friday) was the first ever Matariki public holiday and the kids had Monday off so we went on a family road trip to Tūrangi for three nights. It wasn't a tramping trip — we stayed at the "Tūrangi Leisure Lodge" motel — but the trip was mostly short walks and board games.

We drove down on Friday and stopped near Lake Karapiro to walk up Maungatautari from the northern side. It's a mountain in the Waikato countryside with a predator-proof fence to create a bird sanctuary. The walk to the summit was worth doing, about three hours round trip, although there isn't much of a view at the top.

Saturday was overcast and drizzly and we did short walks around Tūrangi — up and down the Tongariro River, with lots of people fly-fishing. We drove the short distance to Tokaanu and enjoyed views of the lake from the wharf. Near Tokaanu is the bush-clad hill Maunganamu, probably a very small volcanic cone. Our topographic map showed a track to the top so we hunted it down — there are no signs in the area and the trailhead is overgrown, but the track is still there and passable although obviously unmaintained and becoming gradually overgrown. At the top there's bit of a lookout over the surrounding area. For a very short walk it was pretty good.

Sunday's weather was a bit better so we drove the road loop around the central volcanoes, clockwise — Whakapapa, National Park, Ohakune, the Desert Road, back to Tūrangi, with stops along the way in a few places. In Whakapapa we did the Taranaki Falls walk and got some great views of snow-clad Mt Ruapehu along the way. We did a side trip up the Ohakune Mountain Road to Tūroa skifield and played around in the snow for a little while. (Fortunately for us, there wasn't enough snow for the skifield to be open and thronged with skiers.) Along the Desert Road clouds lifted enough for us to have amazing views of the east side of Mt Ruapehu, Mt Ngauruhoe and Mt Tongariro. It was getting late in the day for more walking but we took the chance to investigate the Kaimanawa Road leading to DoC's Urchin Campsite and the route up Mt Urchin. The road is actually pretty good, definitely good enough for our Honda Odyssey. We did a very short walk there on a beautifully maintained bush track. I'm definitely looking forward to going back there, maybe camping, and doing the walk up Mt Urchin. This was a pretty great day; even though the weather wasn't perfect we got good views of all the mountains at various times during the day.

On Monday we headed back to Auckland via my favourite geothermal park: Waimangu Valley near Rotorua. This is supposedly the world's youngest geothermal area, having only become geothermally active in 1886 after the eruption of Mt Tarawera. I enjoy this place because it's a great three-hour bush walk (at a slow pace) which just happens to have amazing geothermal features along the way. The highlight for me was Frying Pan Lake, supposedly the world's biggest hot spring, but certainly a quite large and very hot lake. The patterns of rising steam swirling in the wind are amazing, something I haven't seen anywhere else. No boiling mud or geysers but of course you can see those at lots of other places in the region.

It's a huge blessing to leave near enough to all these features that we can easily get away to see them in a long weekend. Tūrangi makes a great base — it's cheap and uncrowded but still close to great stuff. I'm really grateful to God. 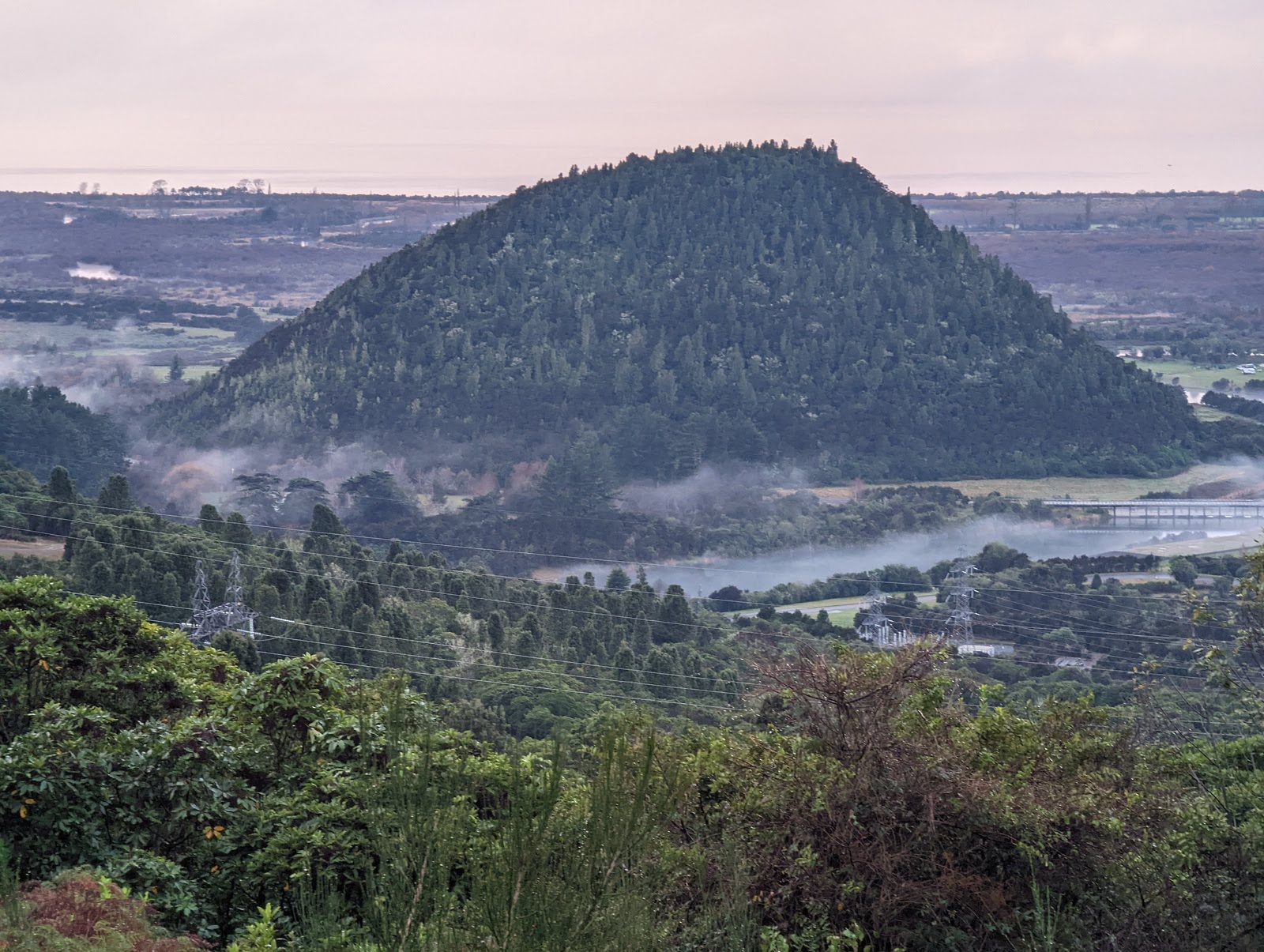 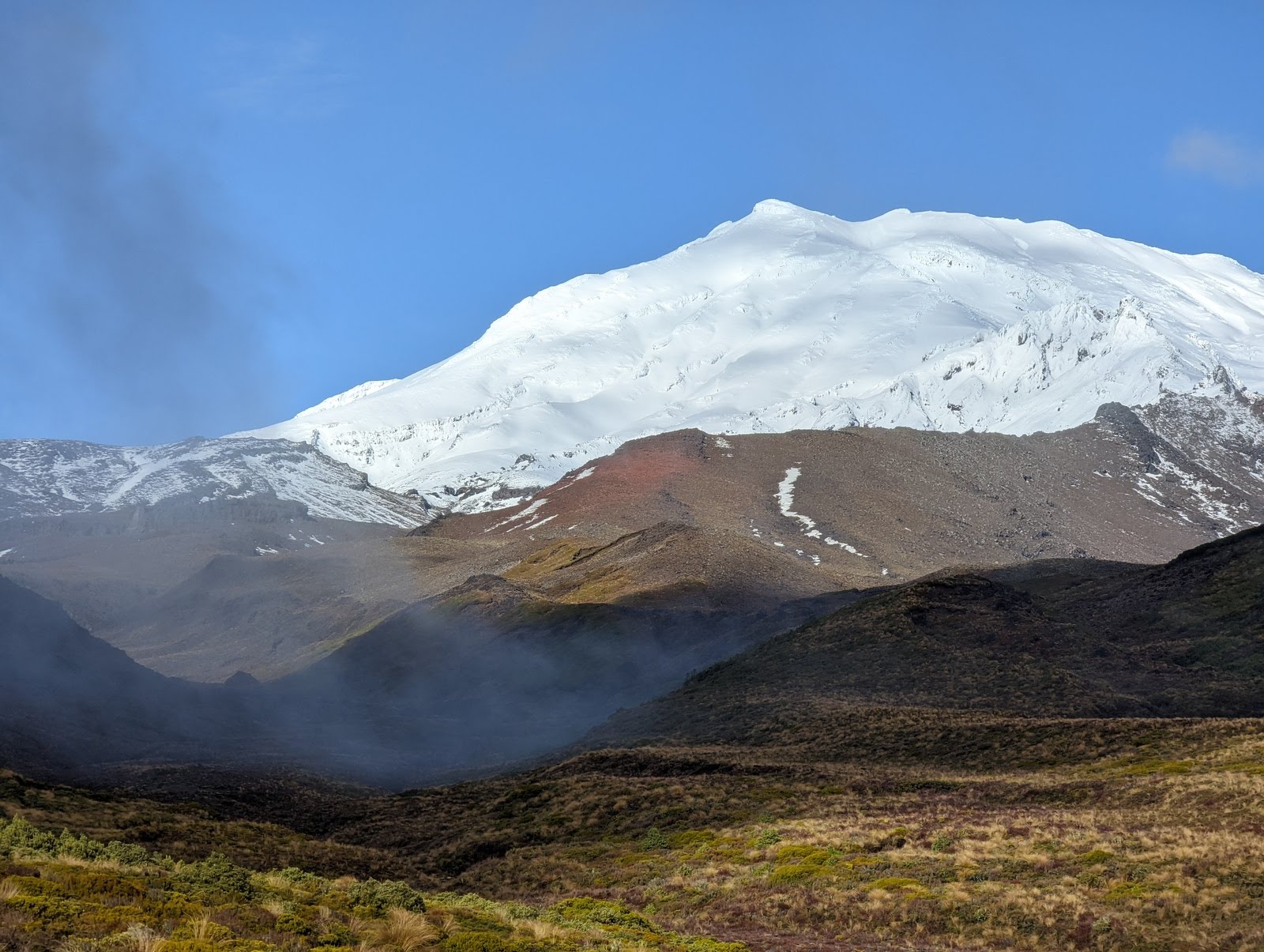 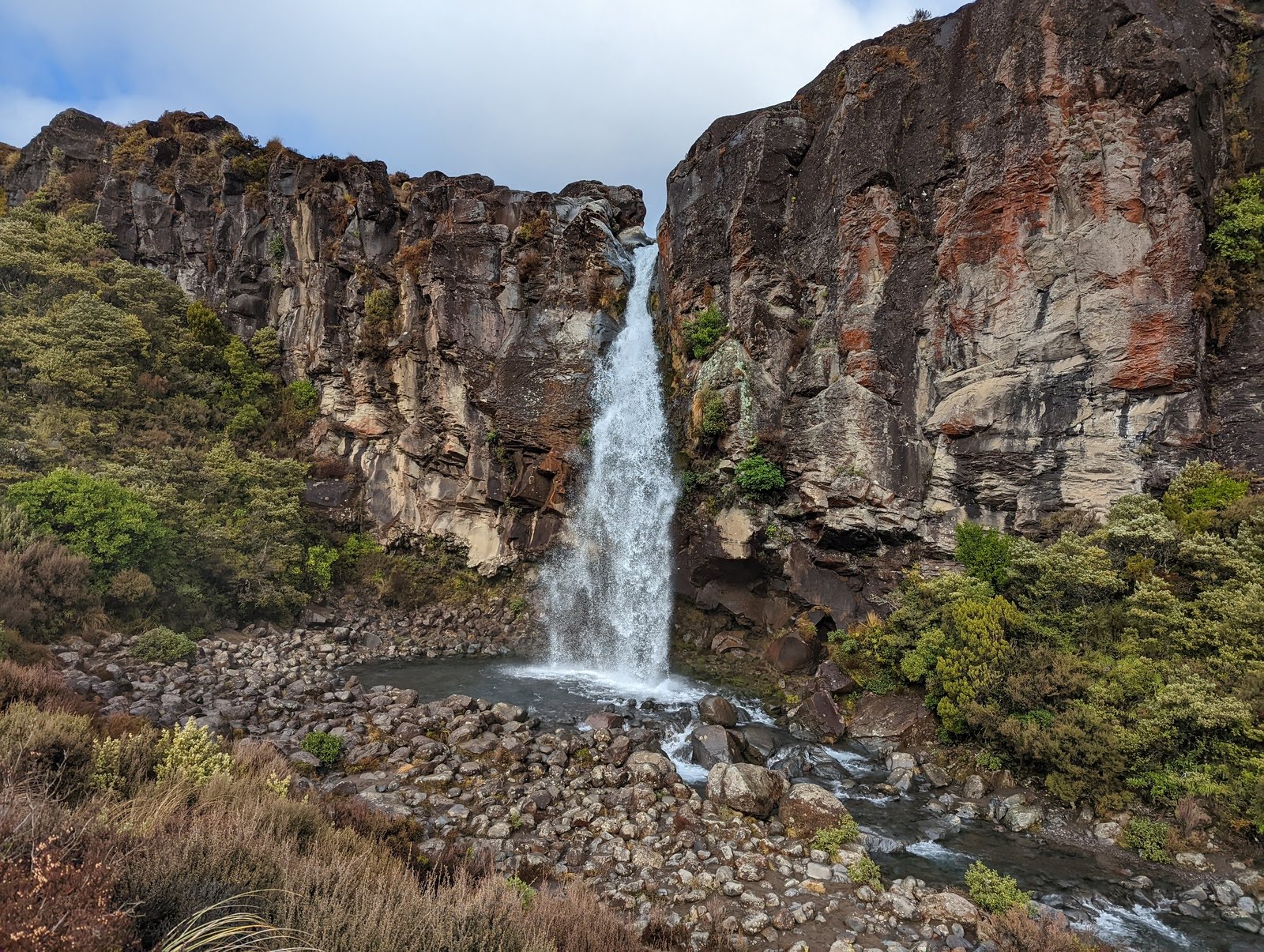 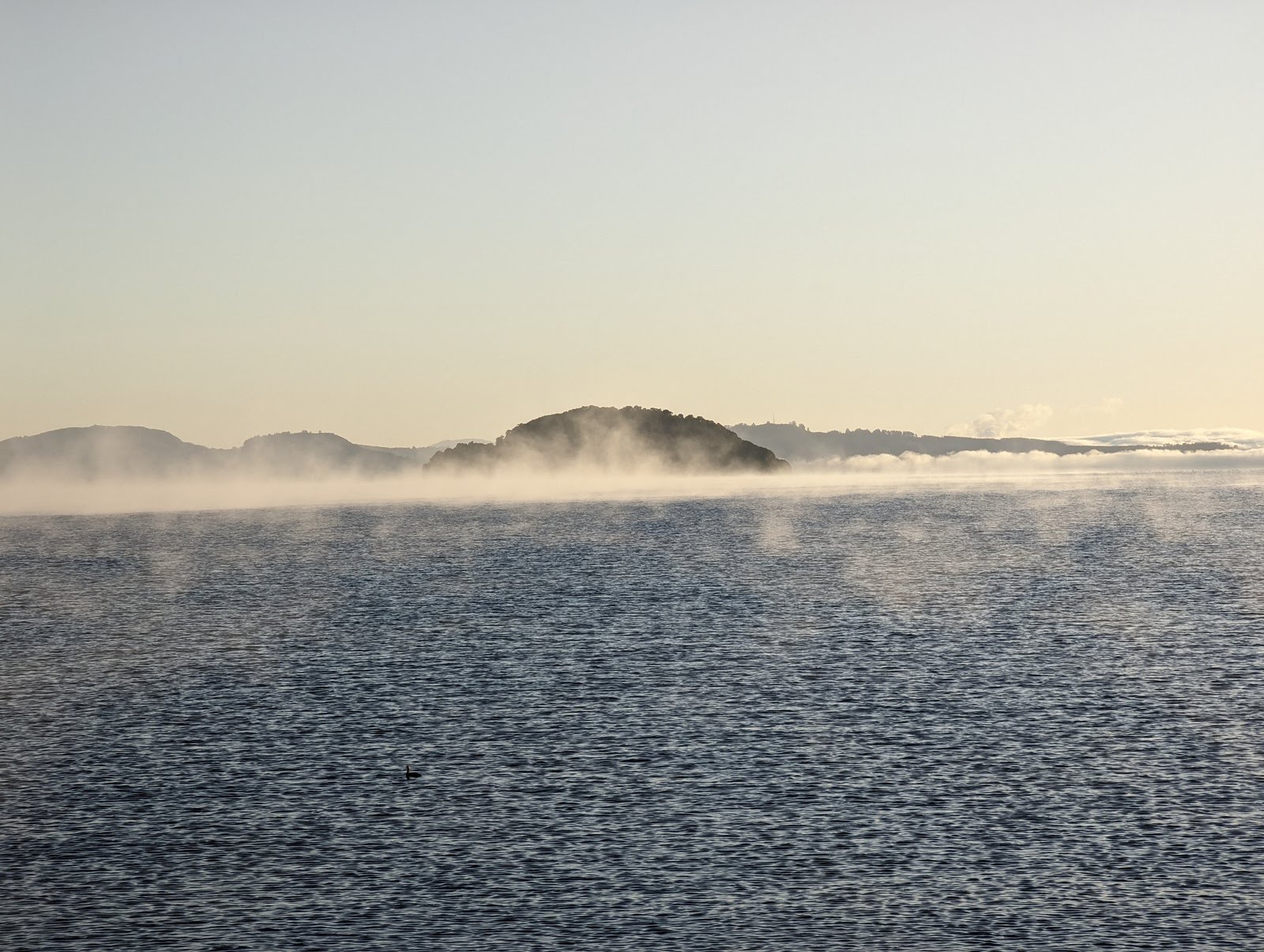 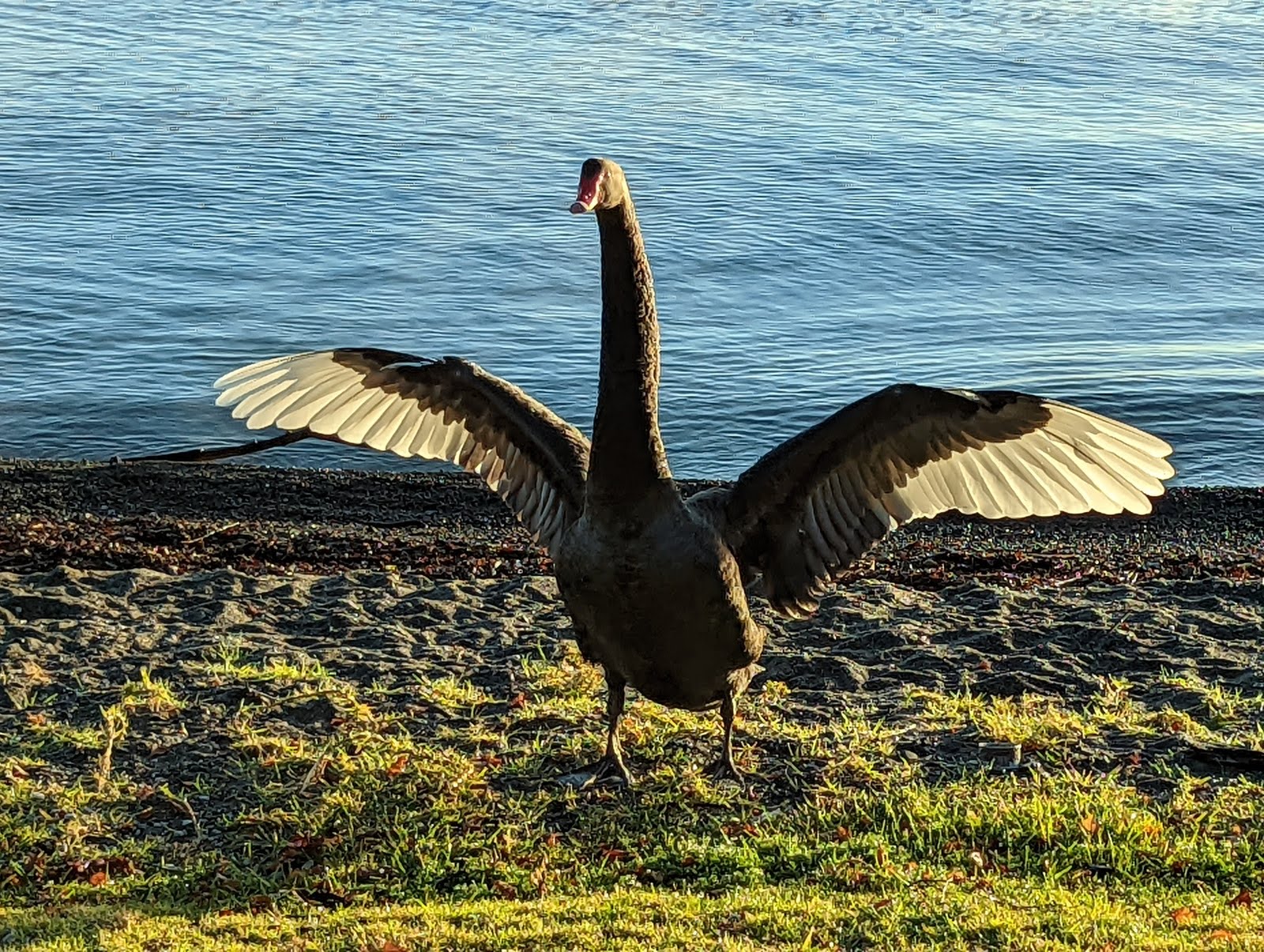 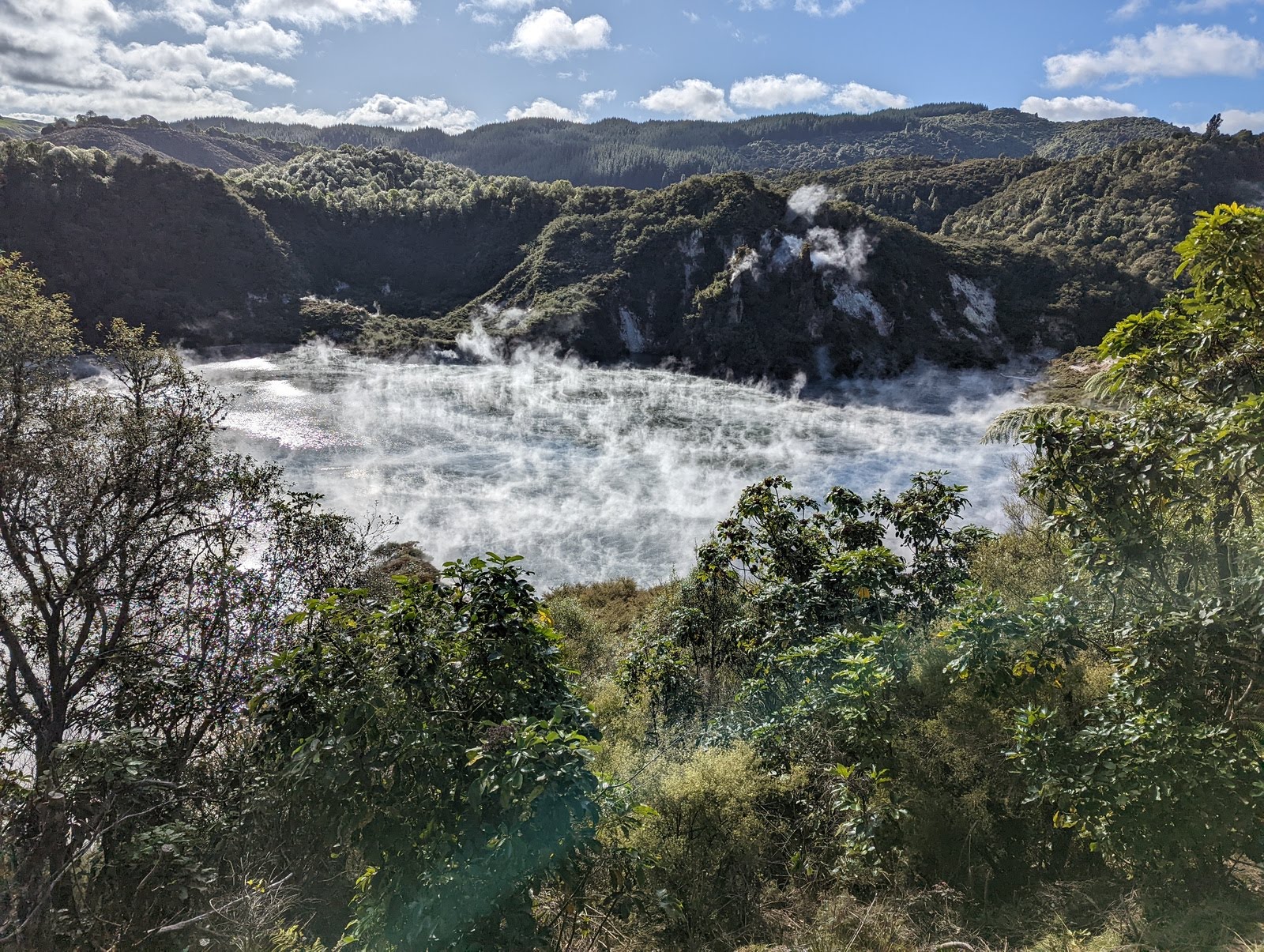 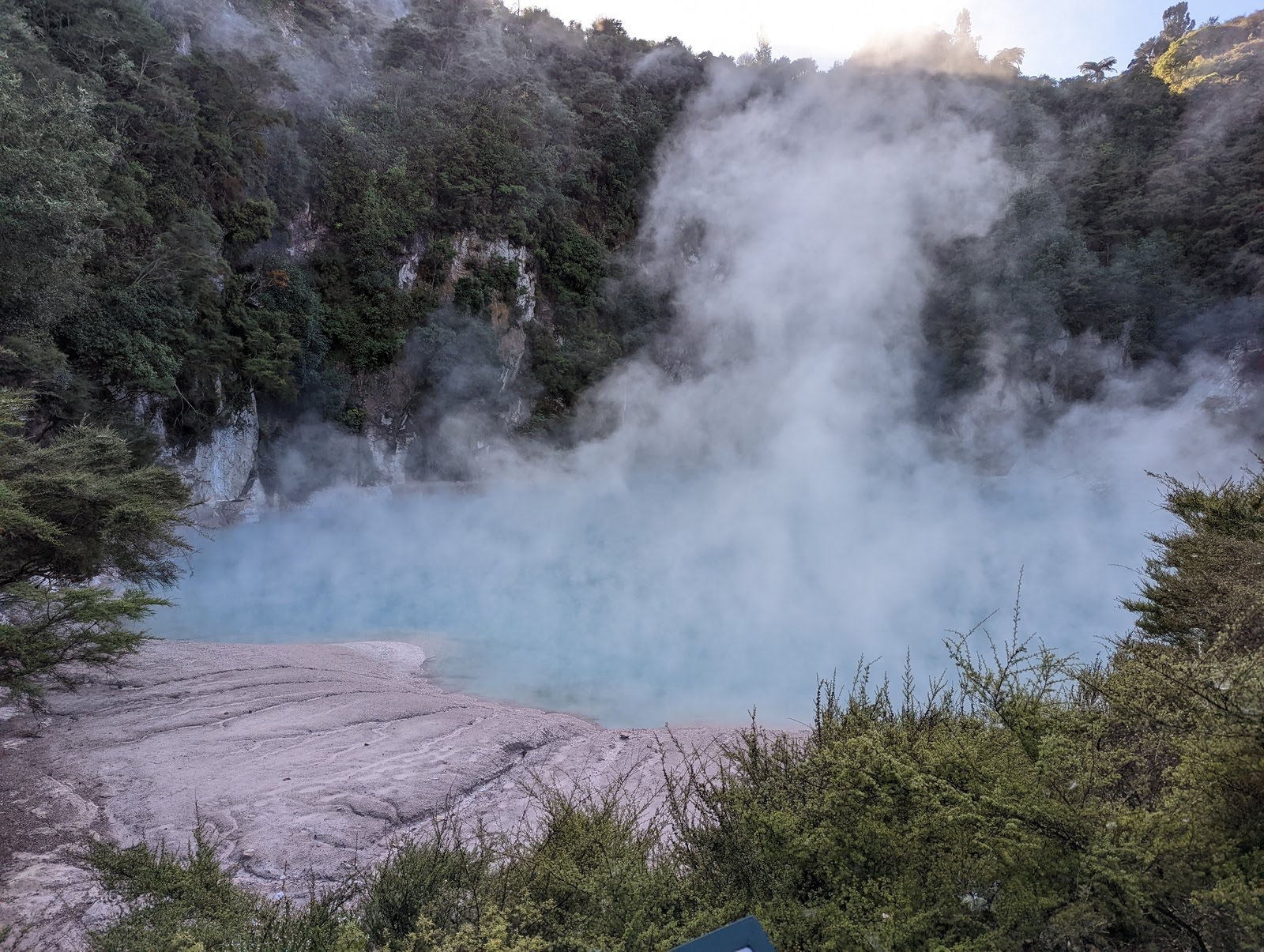 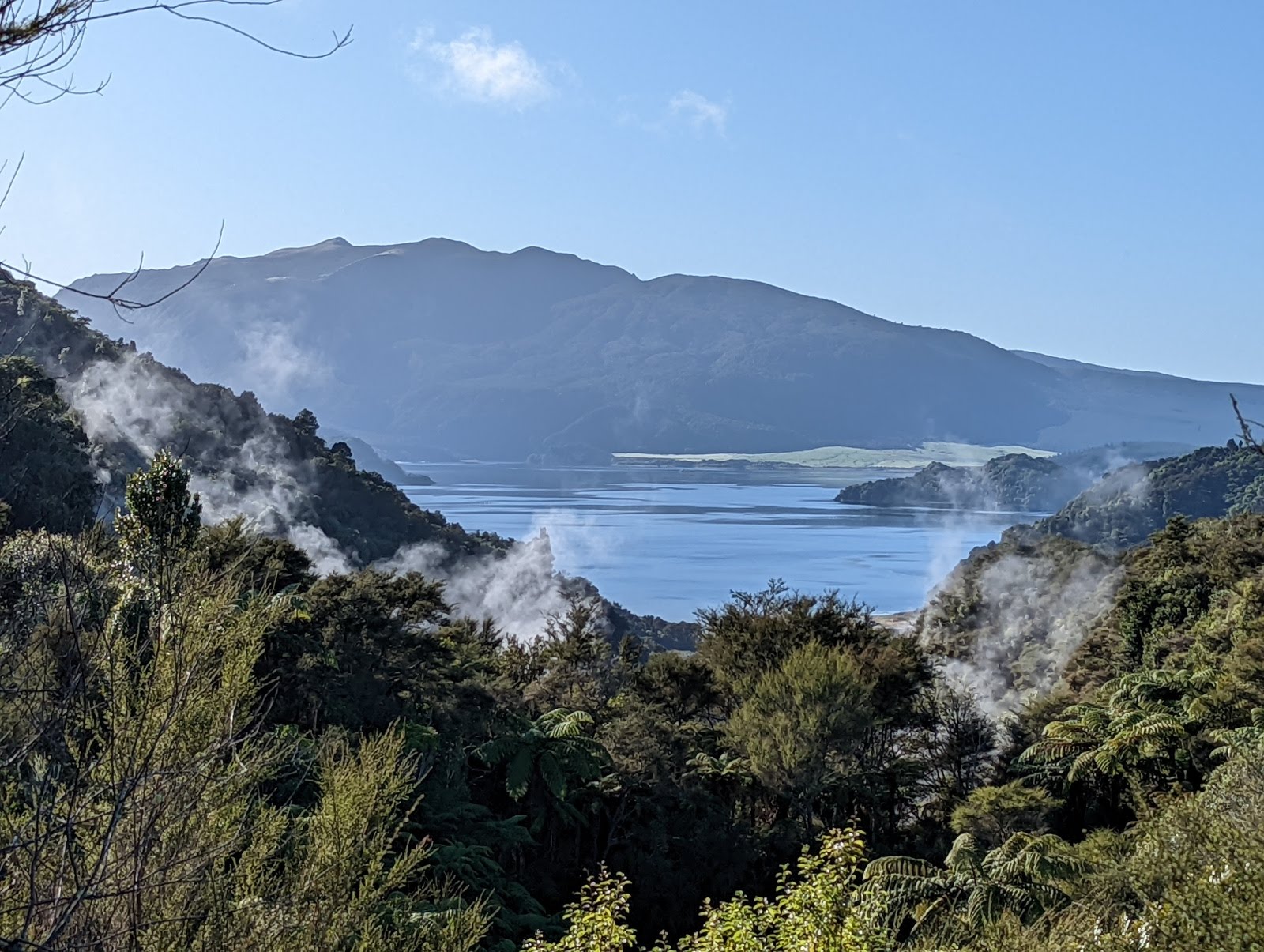